The face of business is changing—and it’s becoming more automated.

IT companies are “increasing their involvement with emerging technologies and actively seeking new partnering opportunities as they strive to maintain their market relevance,” according to CompTIA’s 8th State of the Channel report, released this week.

CompTIA surveyed 505 U.S. companies engaged in the business of technology to gauge their views on today’s marketplace. These firms are among the nearly 150,000 U.S. channel companies that work with manufacturers and producers to bring technology products, services and solutions to customers.

“Emerging technologies such as artificial intelligence, blockchain, drones and the Internet of Things are viewed by many executives as an answer to the question about the channel’s future relevance,” the CompTIA research says.

“But more than half of the channel companies say they’re selling at least one category of emerging tech to customers today,” she said.

Inside the CompTIA State of the Channel

The primary reason for adding emerging tech business lines – cited by 56 percent of companies who answered the CompTIA State of the Channel survey – is the potential for greater revenue opportunities than provided by existing product offerings and customer demand.

In fact, customer demand is the second-most mentioned driver accelerating the channel’s move to emerging tech.

Compare this to the AV industry, where it remains a struggle to get many companies to let go of the notion of leading with product sales and shifting to a solution-based sales pitch that focuses on a long-term relationship built around managed services and recurring monthly revenue. 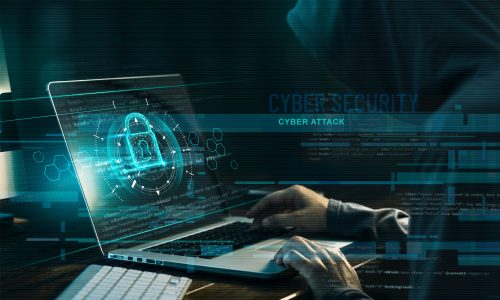 Related: Message to the AV Industry: Protect Your AV Network—Or You’ll Be Hacked Next

“Customers are eager to take advantage of this new crop of technologies as a way to drive their own revenue growth or streamline their operations,” said April. “Many are turning to their current tech providers to help them get there.”

Three-fourths of IT channel firms say they frequently or occasionally partner with new players who bring them into new markets than where they’ve worked in the past.

Greater use of marketing and social media is also in the channel’s game plan. Four in 10 firms who responded to the CompTIA survey are investing in these areas, including hiring people with marketing skills that fit best with today’s omnichannel way of communication with customers.

“The health of the IT channel remains strong, but some trepidation about its future has crept into the mindset of executives,” said April. “Optimism levels are more nuanced and less positive than in recent years.”