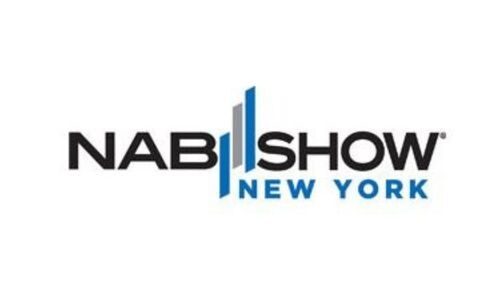 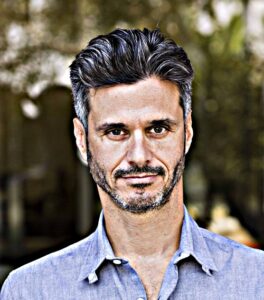 Shapiro is an Emmy and Peabody Award winning producer of film, TV and podcasts. He is a professor of Media Studies at New York University and Fordham University schools of business and co-hosts a podcast called “Cancel Culture.” Many in media know him as the official, unofficial cartographer of the media universe. Using his specific point of view, Shapiro has mapped the tech and entertainment ecosystem, and through his essays, helps chart media’s future. Shapiro uses these insights to power his change agency, ESHAP, which offers partners and consumers media insight as a service.

“With an impressive resume of award-winning projects, unique insight into the competition for audience’s attention and influential thinking about the future of the business, Evan Shapiro is a sought-after voice for preparing media professionals for the challenges and opportunities of tomorrow,” says Chris Brown, NAB executive vice president and managing director, Global Connections and Events. “We are excited to have Evan share his perspective with our community as we kick off the return to an in-person NAB Show New York.”

Shapiro will also participate in an exclusive interview on NAB Amplify as a preview to his NAB Show New York keynote address.