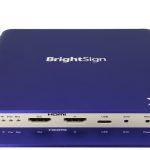 The new BrightSign XT1144-T satisfies Trade Agreements Act (19 U.S.C. & 2501-2581) making it ideal for government agencies, according to the manufacturer. 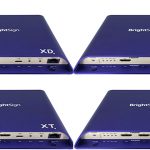 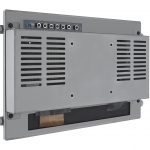 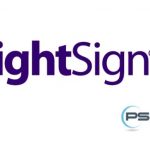 BrightSign is the Latest to Join PSNI Global Alliance 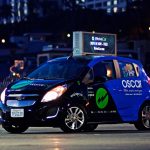 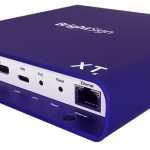 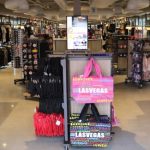 BrightSign Sets the Stage for DSE 2018 All Over Las Vegas

BrightSign Series 4 On Display at ISE 2018, Including XD4 and XT4 Players

BrightSign Series 4 players, which will be released in the second quarter of this year, are designed to support the latest 4K HDR standards.