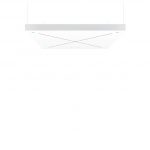 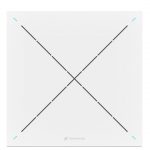 Sennheiser’s TeamConnect Ceiling 2 ceiling microphone array will be part of the company’s demonstrations at InfoComm 2018 in Las Vegas. 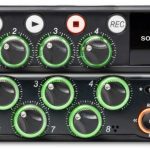 At NAB 2018, Sound Devices was announced as a new hardware partner in the Sennheiser ‘AMBEO for VR’ program. 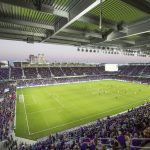 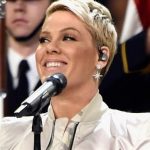 P!nk Super Bowl performance a flawless rendition of the national anthem, thanks in part to the reliability of a Sennheiser Digital 6000 system. 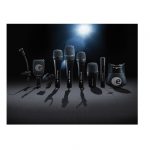 The Sennheiser Evolution Mic Series is celebrating its 20th anniversary and the company marking the occasion with its Mic of the Month program.