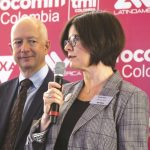 Sarah Joyce sees her role as AVIXA chief global officer as spreading the message about the beauty & the coolness of AV to a worldwide audience. 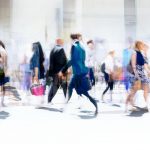 Let’s take a closer look at some of what some of our favorite AVTweeps said in 2019 to understand why we wanted to talk to them this year. 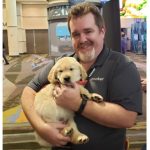 George Fournier got involved with AV at his high school TV station. More than 35 years later, the AV Gives Back founder is still learning about what he loves. 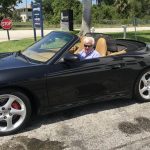 Chris Waters Has Seen It All: Here’s What Challenges Him

Chris Waters of Pro Media Audio Video has learned many valuable lessons in his many years in pro AV — and shares some with us here. 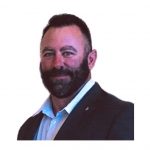 Jim Caldwell’s Maximus AV has made a name for itself in the Pueblo, Colo., region he’s spent most of his life – proving the value of finding one’s niche. 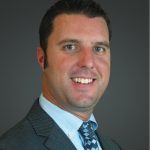 Patrick Whipkey sees plenty of potential for buying and integration services arm of USAV Group to add even more value — and even more members. 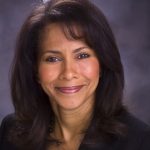 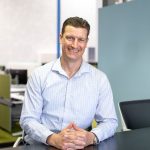 Tangram’s Mark Coxon enjoys the opportunity to be closer to customers after spending several years ‘five steps removed’ in the manufacturing sector. 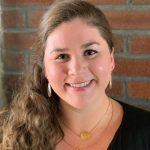 Clients Are Asking for This Carousel Industries Sales Exec: Back Stage With Molly Keane 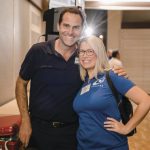 Katie Rogina of Spinitar is a One-Woman Marketing Team

As a one-woman marketing team who oversees the Spinitar annual charity golf event, Katie Rogina has separated herself as an employee from the co-owner.