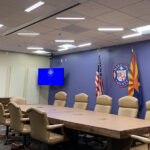 The Evolution of PoE and Lighting: The Benefits of Applying IT to Energy 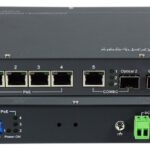 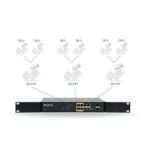 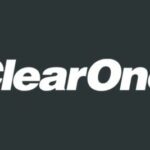 ClearOne has announced that it has been awarded two new patents relating to Power over Ethernet (PoE) by the US Patent and Trademark Office, Patent #11,181,959 and Patent #11,188,133. 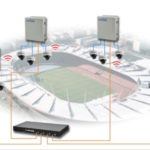 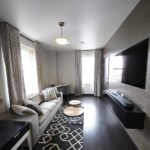 LG, PoE Power Digital Remodel of The Sinclair in Fort Worth, Texas

Thanks to OLED, PoE and LG Pro:idiom technology, the Sinclair in Fort Worth, Texas may be the first truly smart hotel in the U.S. 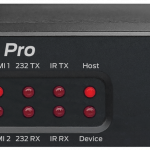 Aurora Multimedia impresses with new ways for integrators to encode and decode video using SDVoE and methods of broadcasting video in multiple ways. 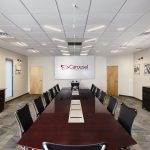 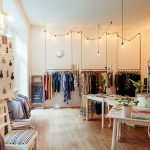 The new Linksys High-Powered Smart Gigabit PoE+ Switches include a choice of several models to help integrators address a range of network applications.