With three buildings, Adelaide Convention Centre in Australia has its signal distribution work cut out for it. That’s why it recently deployed an expansive signal transport and communications backbone powered by Riedel’s MediorNet real-time media network and Artist digital matrix intercom system.

MediorNet provides integrated, decentralized, and fully redundant signal distribution and processing throughout the space, with an available capacity of 1,092 Gbps and the ability to route more than 1,000 simultaneous HD-SDI signals.

The Riedel network is part of a recently completed AU$397 million redevelopment, which included the addition of two new buildings (East and West). Each year, the ACC delivers approximately 700 individual events, welcoming 200,000 delegates and guests. 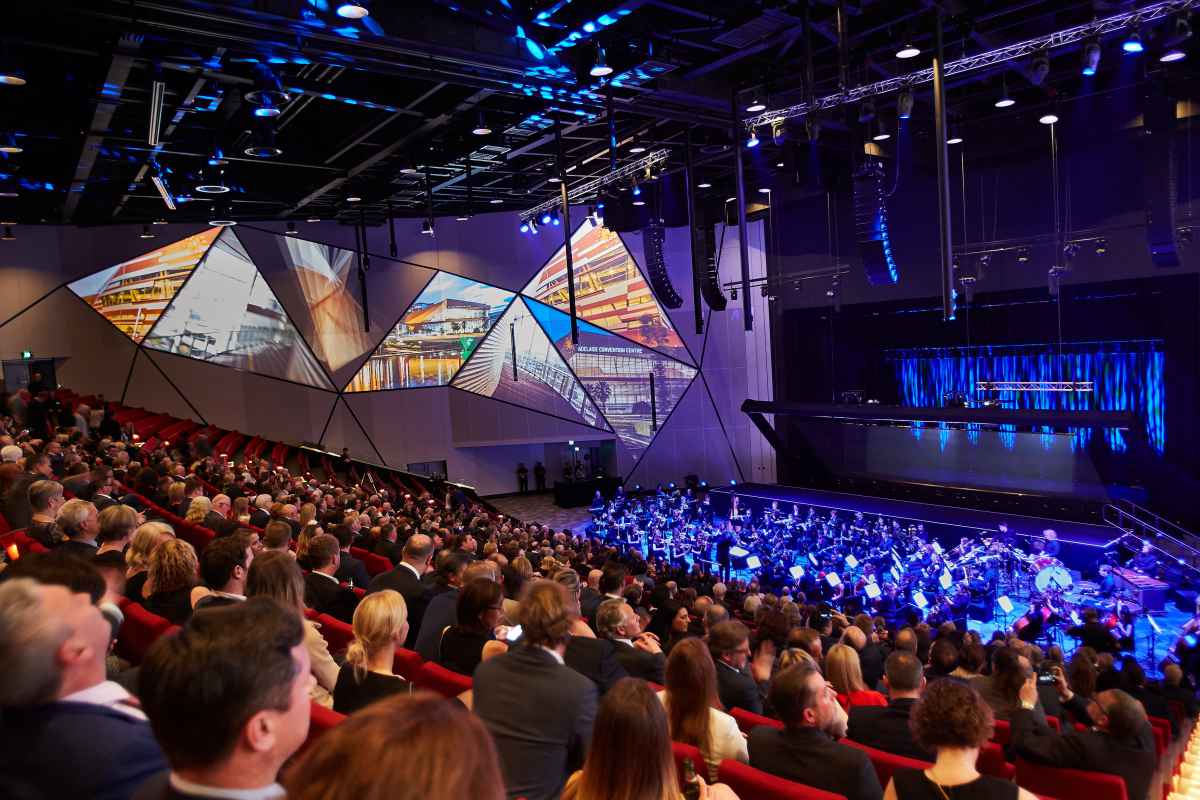 Why the Signal Distribution Upgrade?

Riedel MediorNet represents a significant upgrade over the ACC’s previous infrastructure, which relied on analog audio multicores, RGBHV video cabling, and DMX over copper cabling, according to a Riedel press release. 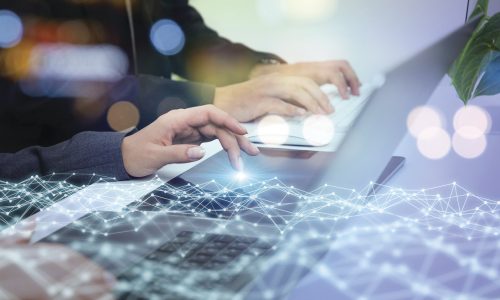 Related: HDBaseT, SDVoE, Or AVB: How to Choose Between Networked AV

The decentralized MediorNet backbone affords the ACC the ability to route any type of signal from any point in the venue to any other point or points in the Adelaide Convention Centre without requiring staff to reconfigure any cables.

“The time savings and reduced labour mean that we can offer more flexible services to our clients and accommodate last-minute requests, such as increases in signal counts. This kind of flexibility simply wasn’t possible with our previous infrastructure.” 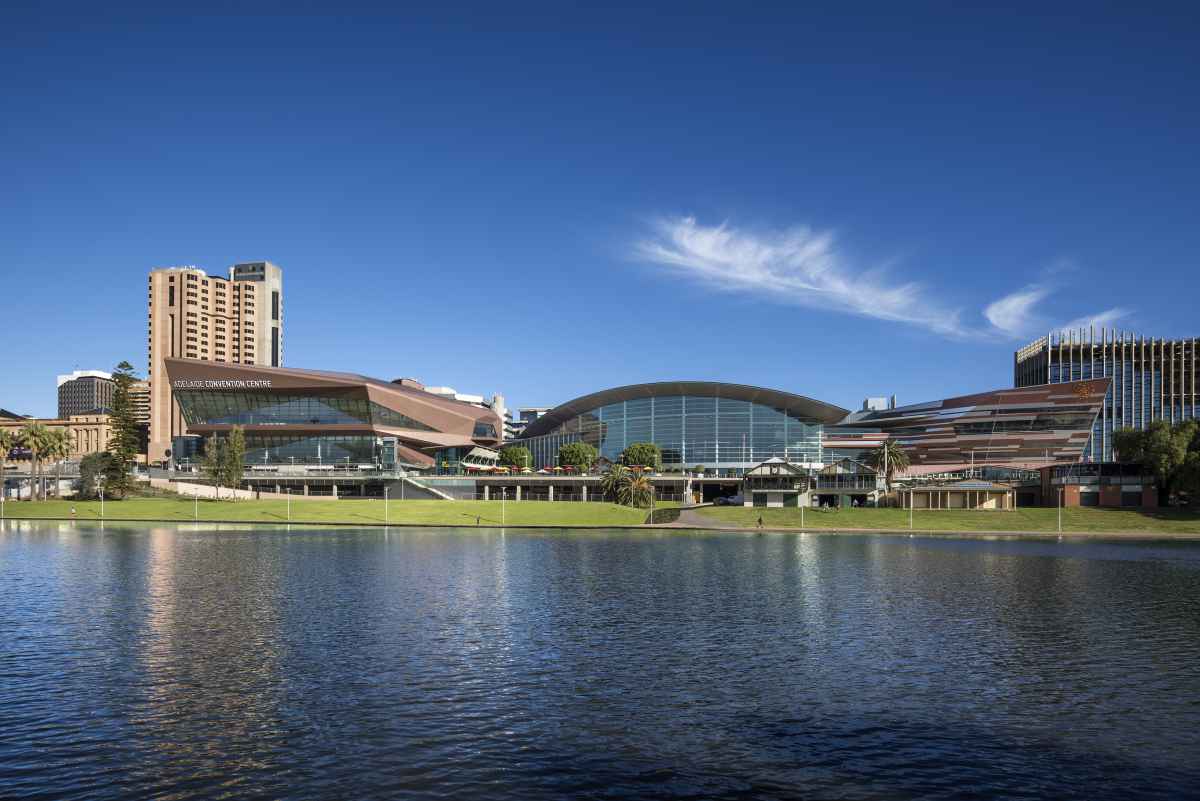 More on the Riedel’s MediorNet and Artist Solution (from press release):

Each of the three ACC buildings is outfitted with a Modular mainframe paired with a MetroN core router. 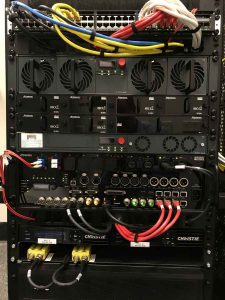 MetroN provides robust video router functionality with switching delays of <40ms as well as high-speed re-routing. The frame can function within a larger MediorNet installation, interfacing with other MediorNet nodes via fiber.

One of the MicroN devices is configured as a dedicated multiviewer using the MultiViewer App.

For robust crew and staff communications, a 128 Artist digital matrix intercom mainframe supports wired and wireless intercom beltpacks, with HD-SDI signals distributed throughout the three buildings by MediorNet. Riedel’s Performer Digital Partylines are carried over the MediorNet Compact Pros via native AES3 paths, which are all connected to the Artist matrix via MADI.

“The ACC is a dazzling showcase for everything that sets MediorNet apart from its competition — namely, decentralized signal routing, redundancy of core components, and the flexibility to set up point-to-point or point-to-multipoint configurations on the fly and with minimal effort,” says John Bell, Riedel Communications general manager, Australia.

“With the modularity and scalability to grow the system as the Adelaide Convention Centre requirements expand, MediorNet is a valuable competitive differentiator as the ACC continues to compete for global convention and event clients.” 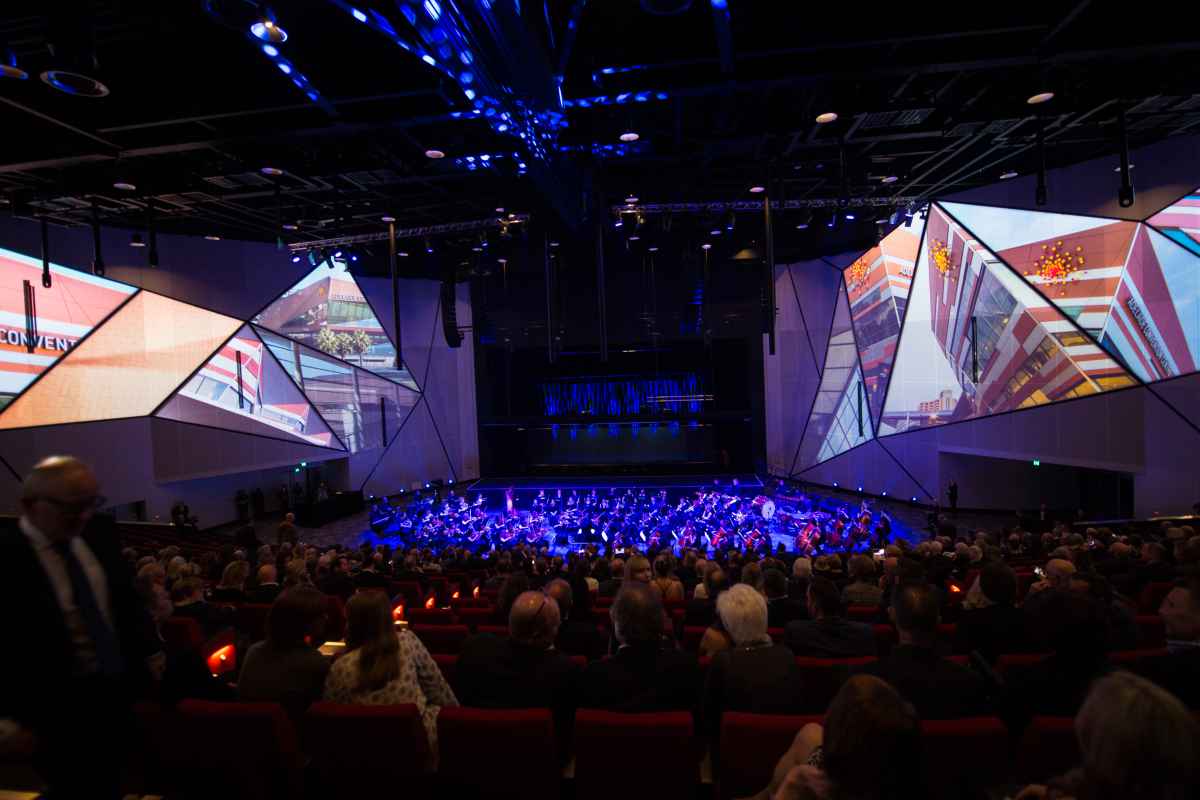