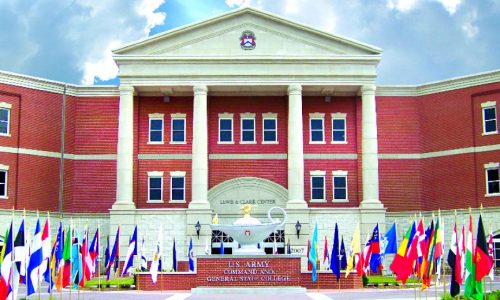 Among the many uses the prestigious United States Army Command has for Fort Leavenworth is to house one of its premier academic academies: The Command and General Staff College (CGSC).

The mission of CGSC is to prepare military members for command. All Army majors attend the college’s Command and General Staff School, and some attend specialty coursework for Advanced Military Studies or within the School for Command Preparation – which prepares colonels, lieutenant colonels and command sergeant majors for battalion and brigade levels of command. 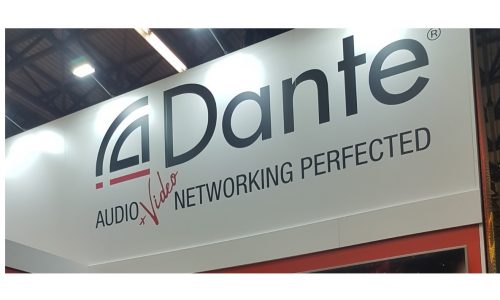 The facility the college is housed in is as impressive as those who graduate from the school. The Lewis & Clark Center at Fort Leavenworth is a 413,000 square-foot facility featuring cutting edge technology, ornate woodwork, and a three-story foyer where ceremonies for the graduating students are held.

Mission Electronics was tasked with making fundamental improvements to the AV system at the Fort Leavenworth college, including the audio system and the projector, that would allow the ceremony held in the foyer feel more impressive.

“The challenge was that the foyer was never explicitly designed to host ceremonies,” said Aaron Alt, federal channel manager at Lenexa, Kan.-based Mission Electronics. “The different types of surfaces, the big open space in the foyer, the multiple angles, it all caused the audio to come off really poorly during the presentations.”

To complicate the matter was the impressive woodwork adorning the halls – the additions needed to complement or improve the space.

“We came up with some really unique solutions,” Alt said. “There were wood casings that held historical tributes to military personnel. We managed to custom-build speakers into those casings without ruining the look and feel. We made a point to really improve the space as a whole and make it work perfectly for them.” 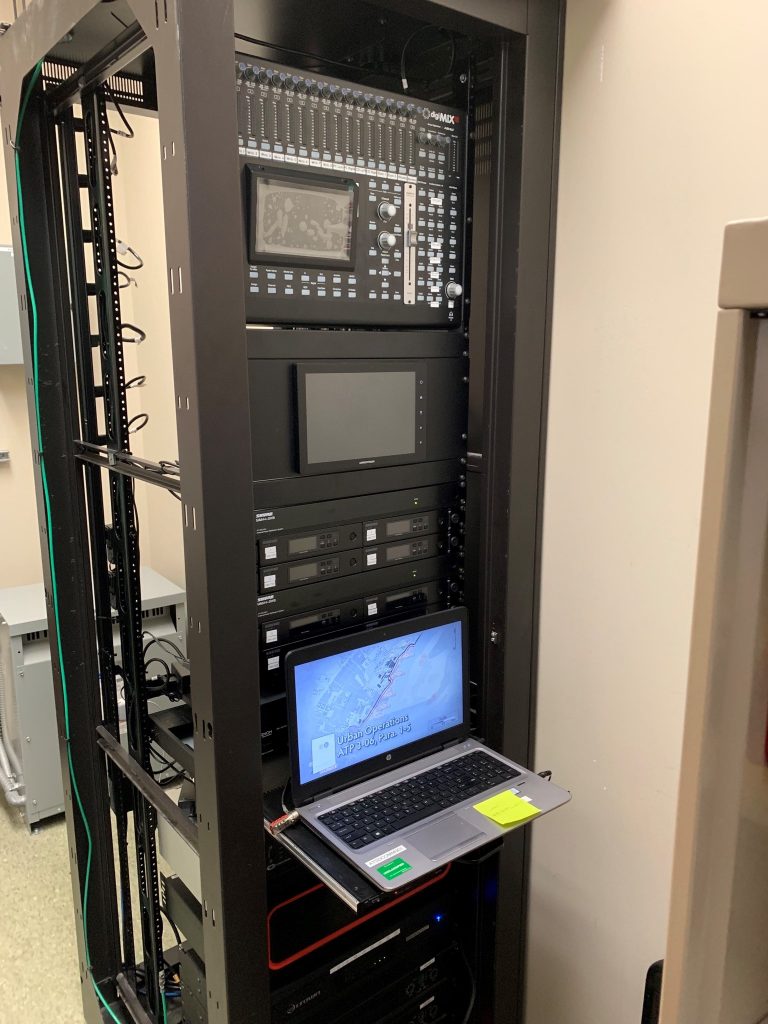 To ensure things worked perfectly with the system’s controls, Mission Electronics trusted Ashly Audio’s digiMIX18 + Dante-3018 module at the heart of the integration.

“One of the requests from the Army was to manually mix and control audio in the space,” Alt said. “When we considered that need, we knew we were going to land on Ashly. The manual mixers are an intuitive addition that allow anyone to quickly make manual adjustments.

“Ashly also offers full bi-amplification capabilities, is rack-mountable and can keep everything on the network using Dante by Audinate. The Ashly solutions ticked every box we had,” he said.

The integration comprised of 31 speakers, eight microphone inputs, a digital source switcher, and a digital network server. The digiMIX18 offered local control across multiple zones in the facility – including the foyer.

“When you have a big project like this, with an expectation that things look and operate specifically, you want to make sure you’re perfect,” said Alt.