ListenTALK “helps overcome the challenges that distance, background noise, hearing loss, and face coverings pose to communications,” according to the Listen Technologies announcement.

The new functionality “makes it easier for interpreters using ListenTALK to listen to audio in one language and speak the words in another language without having to carry additional equipment,” the announcement says.

The expanded functionality “also enhances natural conversations by allowing three people to talk simultaneously,” according to the Listen Technologies announcement.

“Listen Technologies has been delivering exceptional audio experiences and helping people engage with one another in challenging hearing environments for more than two decades,” said Maile Keone, president of Listen Technologies, in the company announcement.

“The next-generation ListenTALK system makes it easier for venues and interpreters to break down language barriers and foster inclusion,” she said. 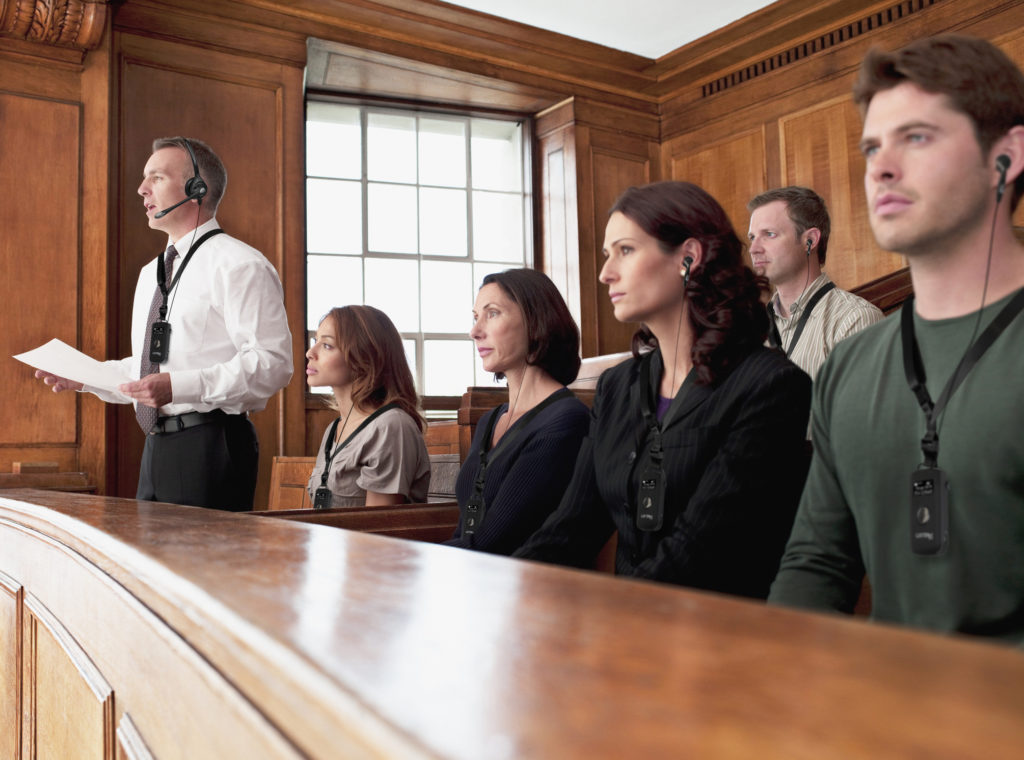 ListenTALK lets users communicate in any environment, while following social distancing standards. The system features a combination transmitter/receiver that users wear on a lanyard around their neck, accompanied by a headset with microphone or users’ own headphones or earbuds with a built-in mic.

Users press and hold a button on the transceiver to speak to just the leader or the group.

With the firmware update, interpreters can use one ListenTALK unit to hear a presenter’s message in their headset and speak the translated words to their audience using one unit hands-free. Listeners in the interpreter’s group can hear in their preferred language translated from the original source.

Listeners can also use the push-to-talk feature to ask the interpreter questions.

“With ListenTALK, listeners who do not understand the language of the presenter are not excluded from understanding what is said and sharing in the experience,” said Sam Nord, VP of global sales at Listen Technologies, in the company announcement.

“Whether interpreters provide whispered, consecutive, liaison, simultaneous or relay interpretation, we’ve made it easy to use ListenTALK and facilitate communication between groups that do not speak the same language,” he said.

Instances where ListenTALK could be used to support simultaneous interpretation include corporate events and meetings, VIP and customer tours at manufacturing plants, campus tours, cultural events and attractions, medical settings and worship services.

Additional features of the ListenTALK system include:

The ListenTALK 2.0 firmware update will be available starting April 5.