The Patent Trial and Appeal Board (PTAB) of the U.S. Patent and Trademark Office (PTO) yesterday issued a final written decision confirming the patentability of all claims of U.S. Patent No. 9,264,553, dealing Shure a blow in its claims against ClearOne over development of beamforming technology.

The ’553 Patent covers “aspects of ClearOne’s revolutionary innovations in beamforming microphone arrays (BMAs),” according to the ClearOne announcement.

The case at the PTAB was brought by Shure, Inc., which ClearOne has accused of infringing multiple ClearOne patents covering fundamental BMA technology in federal court.

According to a 50-page ruling written by U.S. Patent Office Patent Trial and Appeal Board administrative patent judge Arthur M. Peslak, “Shure has not established that claims 1–20 of the ’553 Patent are unpatentable.” 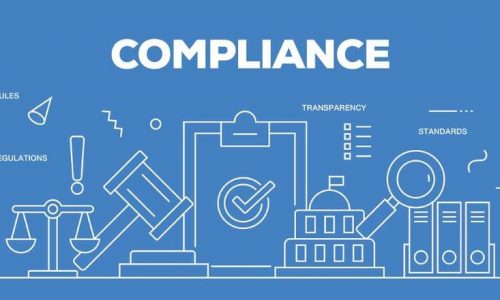 Related: The New Law Affecting AV Manufacturers and the Industry at Large

“Shure took its best shot at invalidating what is perhaps our broadest BMA patent, the ’553 Patent, and it failed,” said ClearOne chair and CEO Zee Hakimoglu in the company announcement. “Today’s ruling further validates ClearOne’s position as a leading innovator in BMA technology and the strength and importance of ClearOne’s patented innovations in this space.”

Mark Brunner, VP of corporate and government relations for Shure Incorporated, said in a statement emailed to CI that “Shure believes the decision by the US Patent and Trademark Office was wrongly decided, and plans to appeal. The USPTO decision is separate from the proceedings pending in US federal court. Shure remains confident it will prevail, and is continuing to vigorously defend itself in this matter and protect its intellectual property, products, and customers.”

ClearOne’s BMA technology is protected by at least a dozen patents and pending patent applications.

In the U.S. District Court for the Northern District of Illinois, ClearOne has asserted that Shure infringes U.S. Patent No. 9,635,186, which is a direct descendant of the ’553 Patent, as well as U.S. Patent No. 9,813,806, directed at a BMA integrated into a ceiling tile.

“Shure narrowly avoided an injunction in federal court last year for infringing the ’186 Patent due to a question about the ’186 Patent’s validity at the early stage of the litigation,” said Hakimoglu.

“Now, however, a panel of three PTAB judges, after a full inter partes review, has upheld the validity of the even broader ’553 Patent against the same prior art Shure had relied on in the court.”