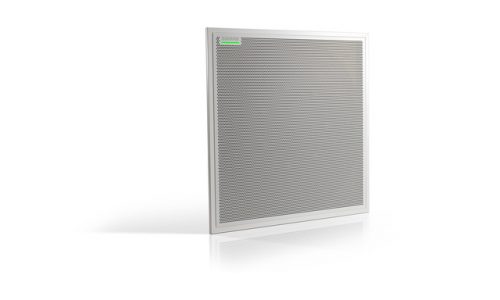 ClearOne today asserted Shure’s MXA910W-A ceiling array microphone—which was released in December—”infringes ClearOne’s U.S. Patent No. 9,813,806 (the “Graham Patent”) and has been added as an accused product to (ClearOne’s) currently pending lawsuit against Shure in Illinois.”

Shure began shipping the MXA910W-A just over four months after Judge Edmond E. Chang of the U.S. District Court of the Northern District of Illinois granted ClearOne’s request for a preliminary injunction preventing Shure from “manufacturing, marketing, and selling” the original MXA910 for use “in its drop-ceiling mounting configuration.”

Shure officials say the company “specifically designed the new MXA910W-A to provide a drop-ceiling mounting configuration that fully complies with the Court’s rulings in the ongoing litigation in U.S. District Court of Northern Illinois.”

The MXA910W-A product listing on Shure’s website cites the federal court case that affects “certain uses of this product” and urges people to read about those prohibited uses before buying the product. 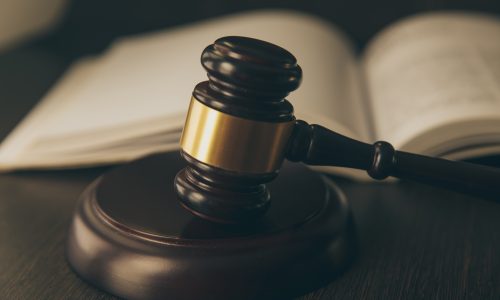 “After careful review, ClearOne believes that any installation of the MXA910W-A in a drop-ceiling mounting configuration infringes ClearOne’s Graham Patent,” according to today’s statement from ClearOne.

“In our view, Shure did not put in the time or effort necessary to ensure that its new product respects ClearOne’s intellectual property rights”, said Zee Hakimoglu, ClearOne chairwoman and CEO, in the company announcement.

“ClearOne is disappointed in Shure’s ongoing infringement and its refusal to compete fairly in the market,”

Shure responded to ClearOne’s assertions with an email statement to Commercial Integrator.

“The Court has explicitly stated the preliminary injunction of the MXA910 issued in August 2019 does not address the newly designed MXA910W-A,” the statement says. “Shure specifically designed the new MXA910W-A to comply with the Court’s orders, and we remain confident that this new product does not violate the ‘806 patent.

“The MXA910W-A remains available in the U.S. and our top priority continues to be providing an uninterrupted supply of innovative products to our customers. We continue to believe the ‘806 patent is invalid and look forward to presenting our case in Court,” the Shure statement says.

“Today’s announcement is another example of ClearOne competing in the courtroom because it cannot effectively compete in the marketplace,” says the Shure statement.