ClearOne launched its BMA CT in February 2019 and announced its COLLABORATE Versa Pro CT in November 2019 and started selling it in December 2019. COLLABORATE combines the BMA CTH with the CONVERGE Huddle audio DSP for small- to medium-sized rooms.

ClearOne and Shure: History of Their Legal Dispute Over Beamforming Microphone Arrays

Shure filed a motion for a temporary restraining order in April 2019 to stop sales of ClearOne’s BMA CTH products, but that motion was denied when Judge Christopher J. Burke ruled Shure “had failed to show that it would suffer irreparable harm in the absence of injunctive relief and that ClearOne had raised a ‘substantial question’ as to the validity of the patent Shure asserts against ClearOne.”

Burke heard the parties’ arguments and testimony on Shure’s restraining order from both ClearOne and Shure witnesses at a remote hearing in September 2020. He issued his denial on Jan. 20, 2021. 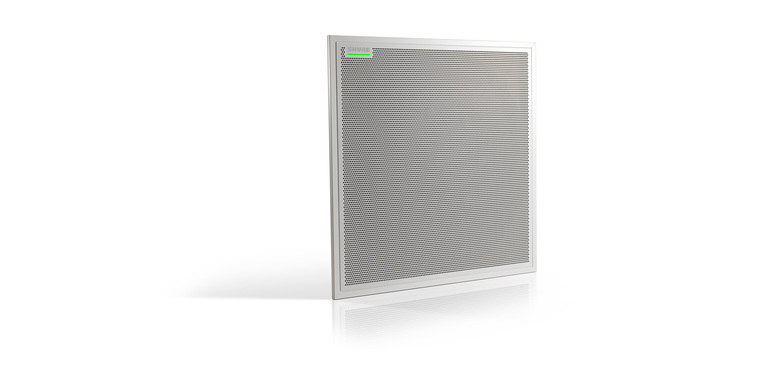 In Burke’s ruling, he again held that ClearOne raised a “substantial question” as to the validity of the ’723 patent, and additionally found that Shure did not meet its burden to prove the irreparable harm needed to obtain preliminary injunctive relief.

On Feb. 8, Andrews adopted Burke’s report and recommendation and held that Shure’s “motion for a preliminary injunction is DENIED.”

“This is another victory for ClearOne against Shure’s retaliatory litigation in Delaware,” said ClearOne chair and CEO Zee Hakimoglu in the company announcement.  “ClearOne is pleased that the Court denied Shure’s PI Motion and that ClearOne’s revolutionary BMA CT and BMA CTH products will remain available to customers.

“ClearOne will continue providing new and exciting solutions for the market, such as its new BMA 360, while ensuring that competitors like Shure are held to account when they do not respect ClearOne’s intellectual property rights.”

In August 2019, Judge Edmond E. Chang of the U.S. District Court of the Northern District of Illinois granted ClearOne’s request for a preliminary injunction (“PI Order”) preventing Shure from “manufacturing, marketing, and selling” the original MXA910 for use “in its drop-ceiling mounting configuration.”

Then in September 2020, Chang found Shure in contempt for selling its MXA910W-A, which ClearOne believes infringes its U.S. Patent No. 9,813,806 and violates the PI Order.  Separately, the Federal Circuit in March 2020 confirmed the patentability of all claims of ClearOne’s U.S. Patent No. 9,264,553 over Shure’s appeal, and ClearOne’s claim against Shure for infringement of that patent remains pending.

Shure released a statement in response to the latest ruling in this case, saying: “Rather than competing fairly, ClearOne responded to Shure’s successful launch of its innovative MXA product line by releasing its own product mimicking the MXA910.

“In an effort to promote its infringing product, ClearOne decided to mislead the marketplace—which includes customers of both companies—by making false and misleading statements about Shure’s products,” the Shure statement says.