NASA’s Mars Perseverance Rover touched down on the Red Planet last week, with DPA Microphones along for the historic ride.

After being put through vigorous testing by NASA scientists, the DPA equipment, affixed to the Mars Perseverance Rover, launched into space aboard the Atlas V-541 rocket in July 2020.

Over the past seven months, the DPA equipment has faced pressure changes while leaving Earth’s atmosphere and again when entering the Martian surface, and extreme temperatures — as low as -100 Celsius/-148 Fahrenheit — on Mars.

Additionally, the DPA gear has endured the massive vibrations caused by the rocket launch and subsequent landing on Mars.

“It is an honor to have been chosen for this space mission, and we are so pleased by the results,” says DPA product manager René Mørch. “Everything about the mission — from the launch to the landing — is hostile insofar as a microphone is generally concerned.

“It’s very exciting to know that DPA was able to record something from so many millions of miles away, and have the sound travel back to us so quickly. We are proud to have worked with NASA for such a historic and important mission. To have been able to deliver audio from the surface of Mars is truly a crowning achievement.” 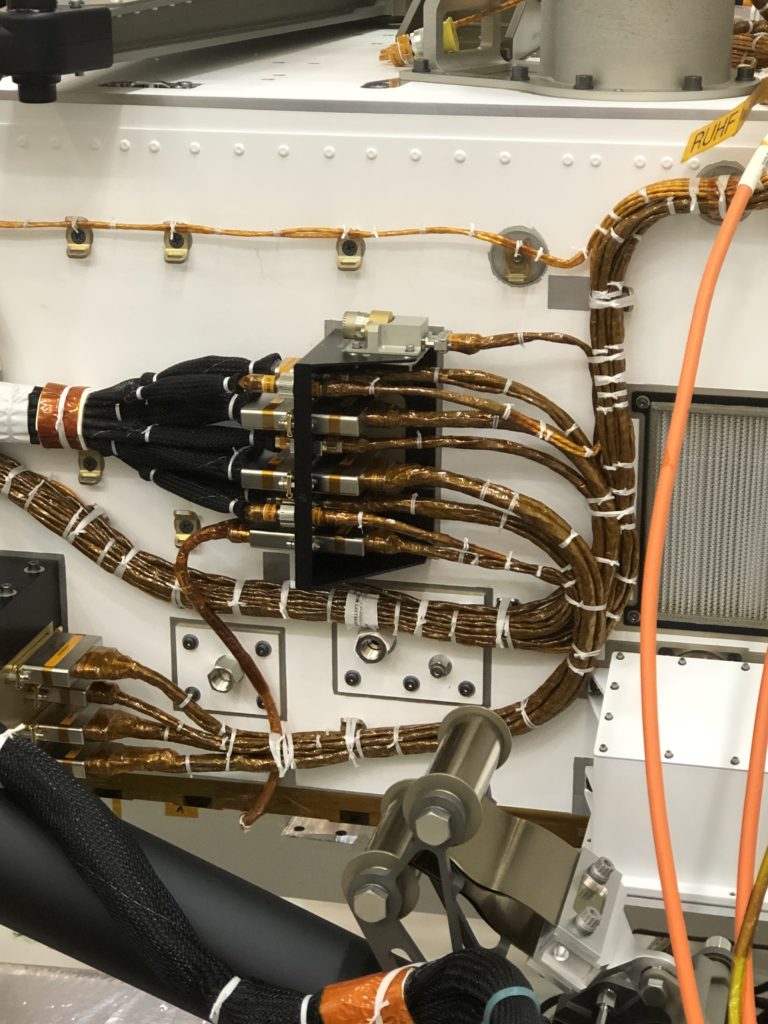 Inside the Perseverance Rover Mission to Mars

After the rover touched down on the Red Planet, audio and video files were recorded from the surface and transmitted to NASA’s base station.

As another example of the collaboration between DPA and NASA, the initial audio files were sent to DPA’s engineering team for processing, and subsequently back to NASA for final analyzing and publishing.

Following several days of review, the team was pleased not only to find that the durability of the DPA mic allowed it to withstand space travel, but also that the audio captured was as incredible as expected.

According to Mørch, the ability of DPA products to perform following the rigors of space travel was considered paramount to NASA’s selection of the solution.

“With precision engineering and craftsmanship at the heart of our manufacturing process, the 4006 microphone and associated accessories provided the robustness necessary to not only survive space travel, but also capture sounds from the surface,” he said.

“Additionally, these products will remain in space indefinitely, which is a testament to the quality and resiliency of our development,” said Mørch.

Though other missions to Mars have provided seismic soundwaves from the planet, this expedition marks the first time the world has experienced a true audio capture of its surface.

With heavy winds, thin air pressure and extremely low temperatures of the highest concerns, the ruggedness and durability of the DPA equipment has once again proven its worth on this mission.

While one might expect equipment aboard a space mission to be unique and purpose-built for interplanetary travel, the DPA gear on the Mars Perserverance Rover features off-the-shelf components.

Though the layout of the microphone amplifier and chassis of the MMA-A each required modifications in order to be affixed to the rover, the mechanics of the devices are exactly the same as those found in every DPA solution.

“The entire construction of the equipment was tested rigorously during the rover assembly process,” explains Mørch. “It was during this process that the DPA solution proved its effectiveness to the mission, earning it a coveted spot on the historic rover.

“To me, the fact that these are factory standard components is a clear testament to the quality and durability of the equipment we manufacture,” he said. 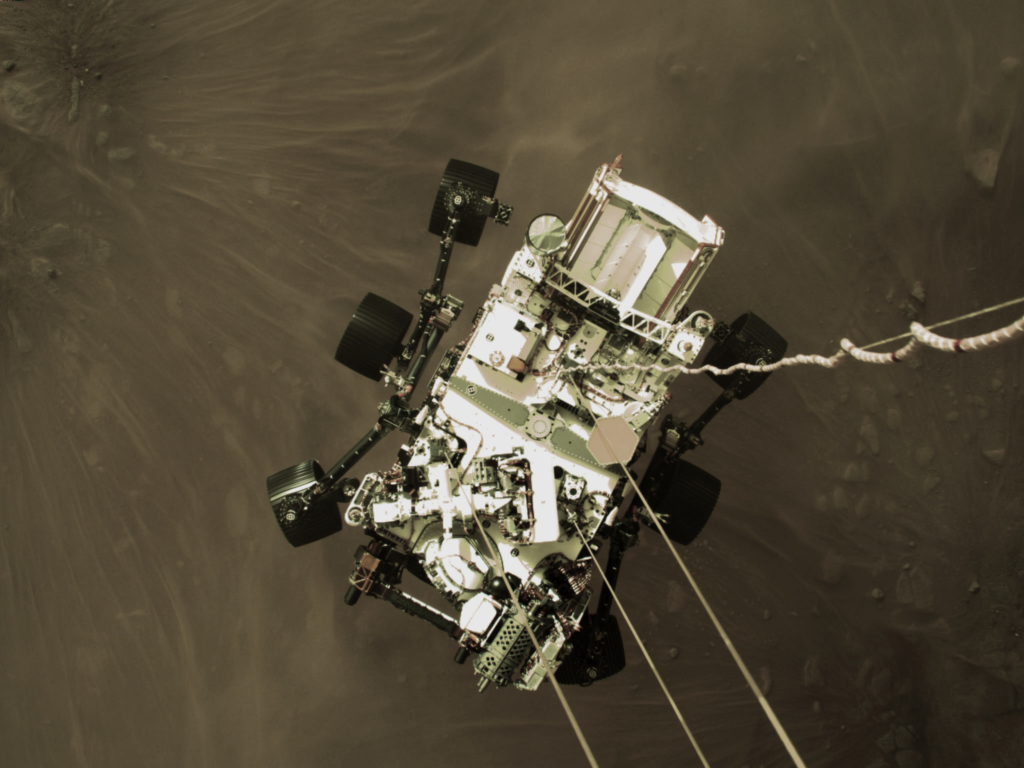