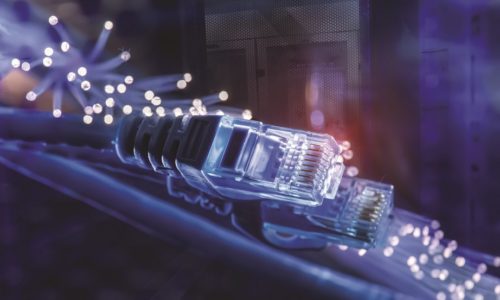 Since January 2020, NETGEAR has added more than 35 Pro AV manufacturers to its partnership program, bringing the total to 56 partners.

NETGEAR launched its partnership program in an effort to boost AV-over-IP technology in the AV industry. According to the company, AV-over-IP is a fast-growing market for the following reasons: high quality, low latency video and audio distribution with increased scalability and far more room for innovation.

The company highlighted that the list of partners included some of the biggest names in the industry and up-and-coming innovators of AV-over-IP technology. The company added that the mission of the program is to pave the way together for new and improved experiences across the developing industry especially as the world continued to adopt technologies such as audio, video and control over Ethernet as their delivery method of choice.

Laurent Masia, Director of Product Line Management for Managed Switches for NETGEAR, declared, “NETGEAR’s commitment to the Pro AV industry has grown exponentially thanks to the many partners who work with us to certify operability and ensure complete compatibility of our offerings.”

NETGEAR stated that its recent Pro AV partnerships include, among others:

“Each of these unique partnerships has helped NETGEAR make it easier for Pro AV users to deploy leading-edge AV-over-IP solutions in their respective industries,” said Masia.

Along with this, NETGEAR also revealed that as part of their increased commitment to AVoIP, they have included a range of products and dedicated support services such as the company’s flagship M4250, M4300 and M4500 series of high-performance, flexible switches engineered for AVoIP.