For most Americans, Thanksgiving Day is about watching football, eating more than you should while sitting around the table with family members and friends, and reflecting on the blessings you’ve received in your life within the past 12 months.

But another major element to many Thanksgiving Day traditions is plopping yourself on the couch to watch the biggest balloons you’ve ever seen in your life make their way around New York City as part of the annual Macy’s Thanksgiving Day parade.

Thanks to EarthCam, this year you can transform your couch into a front-row seat for the parade this year, starting at about 9 a.m. ET, when the spectacle begins its march that ends with Santa Claus ringing in the holiday season with a belly laugh and a ho, ho, ho!

Watch from 9 a.m. to noon to see more than 8,000 participants — including some of the nation’s best marching bands, performance groups, colorful floats and balloons – march through Manhattan on EarthCam’s live webcams at Columbus Circle and Central Park. 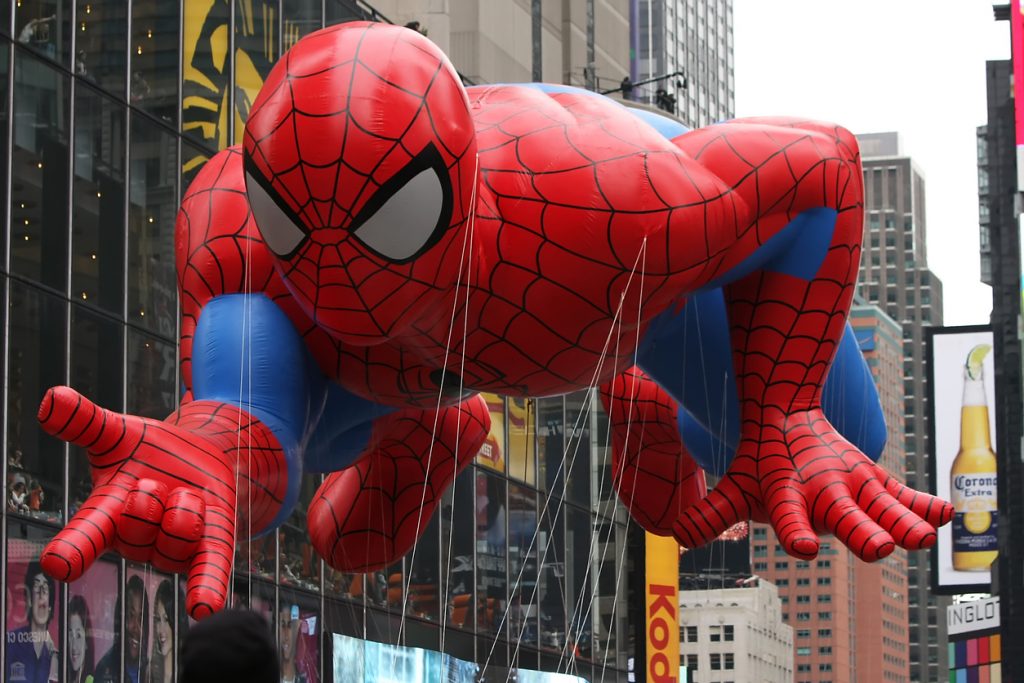 Watch the parade from a whole new perspective with friends and family via EarthCam’s live webcast. This new broadcast option allows you to virtually join the more than 3.5 million people who line the parade route in the Big Apple to be a part of this annual holiday tradition.

There are a few ways to enjoy the Thanksgiving Day Parade with EarthCam:

The live EarthCam webcam in Columbus Circle will give you a new way to join the 55 million people who are watching the parade and enjoying it in a whole new way.