During InfoComm 2019, Digital Projection will have the largest booth it has ever had at an InfoComm, says Chuck Collins, VP of sales. There’s good reason for that – there’s a lot to show off to InfoComm attendees at its booth No. 1642.

Front and center will be the return of Digital Projection’s TITAN series projectors which have been upgraded and now equipped with laser illumination. 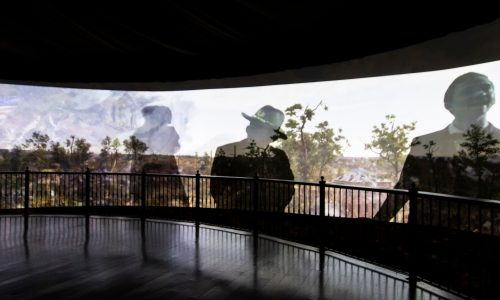 One of the highlights of Digital Projection’s InfoComm 2019 booth, however, will be the introduction of its INSIGHT 4K HFR 360, which the company calls a powerful, high frame-rate solution for creating truly immersive, collaborative, and interactive 3D experiences.

This first-of-its-kind multi-viewer 3D projector allows up to three users to view native 4K-3D content while interacting and collaborating with one another in a one-of-a-kind shared virtual environment.  With head-tracking technology and the HFR 360’s ultra-fast frame rates, each user experiences a unique perspective of the on-screen content that remains consistent with their changing position.

During InfoComm 2019, Digital Projection partners with integration firm Mechdyne, known for its immersive video applications, to present a virtual experience for attendees.

More from Digital Projection at InfoComm 2019 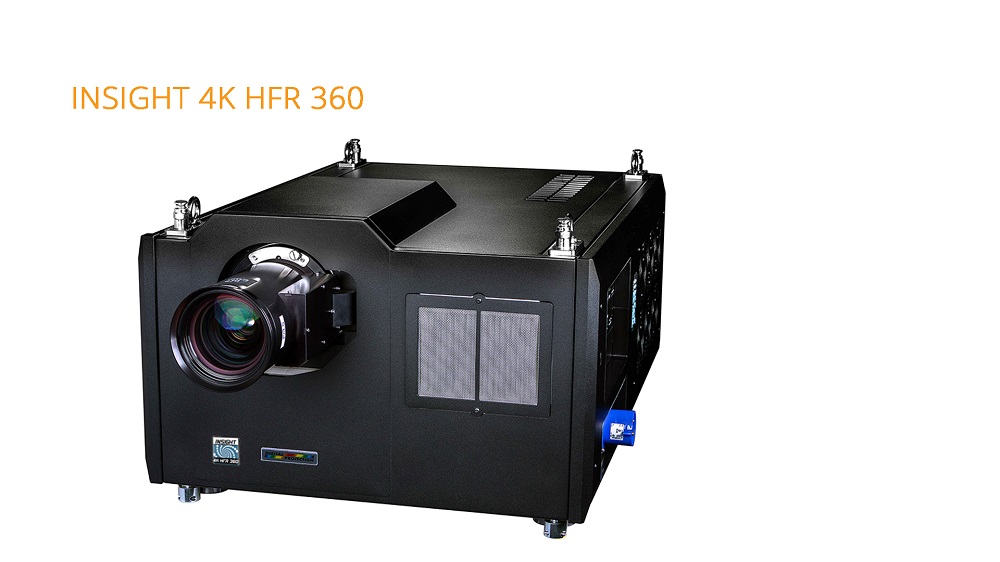 Welcoming visitors to the DP booth will be a captivating 16’ wide x 9’ tall native UHD LED video wall from DP’s impressive Radiance LED line.  Featuring unmatched brightness and performance suitable for any indoor environment, DPI’s Radiance LED solutions offer an incredible viewing experience with deep color saturation and uniformity from every viewing angle.  With its slim install profile, the infinitely scalable, and totally seamless Radiance LED systems provide ultimate solutions for the most demanding imaging applications and the most discerning clients.  A variety of new Radiance models and capabilities from 0.7 – 4.0 pixel pitch will be presented at the show, including the new CrystalView protective surface coating.

Collins talks about the Satellite Modular Laser Systems and much more in the video interview with Commercial Integrator.