For the past year, the world has been preoccupied with Zoom meetings.

Meanwhile, disguise has been looking at a very different type of zoom. Instead of video meetings, disguise allows its users to zoom in and out of a virtual world on camera.

disguise’s extended reality (xR) workflow, released to the general public in April 2021 through its new r18 software, includes this new feature which extends the virtual scene to allow cameras to zoom in and out of each scene.

XR Studios were among the first to incorporate the new feature into their current workflow and explore its full potential. Their first project using virtual zoom was with singer Katy Perry.

For what is now the third collaboration with Perry, XR Studios used the new feature to enhance her performance for the Lazada, the Malay e-commerce platform, annual Super Party that was simulcast across southeast Asia.

“The virtual zoom allowed us to work outside the box because we can now simulate shooting in a space that is ten times larger than ours,” said J.T. Rooney, chief creative officer at XR Studios. 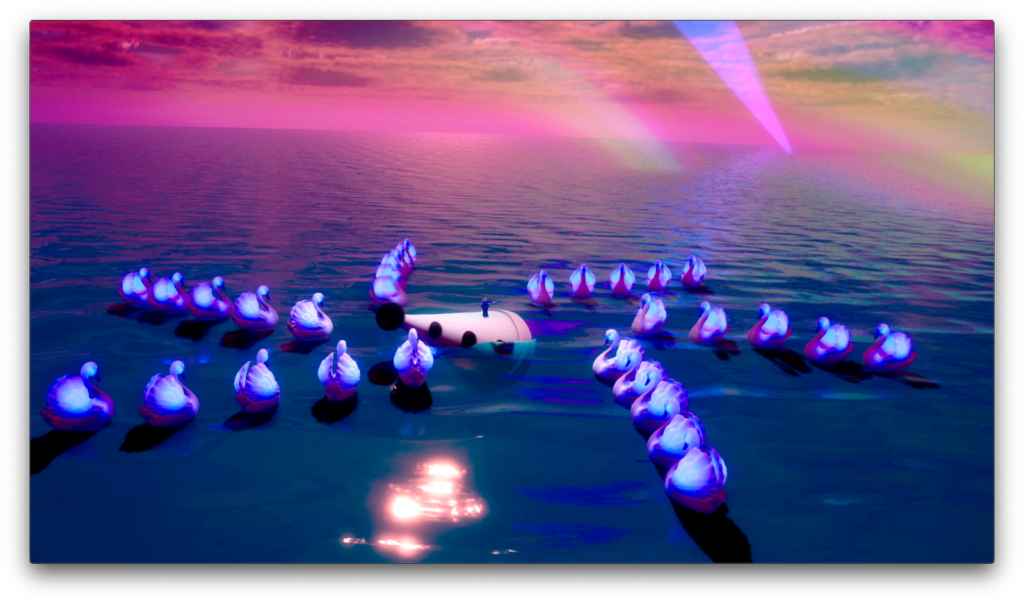 Silent Partners Studios were the xR content designers on this project, and by partnering with XR Studios, they were able to create worlds that went beyond the limits of the physical screens.

Perry performed against a giant Pierrot statue, Escher-inspired architecture, swan sculptures, and a fireworks display, with the camera zooming in and out on her in the virtual space.

Of course, using this kind of technology for the first time isn’t without its challenges. Not only were there tight turnarounds and short deadlines, but there was the added challenge of incorporating a new input into the workflow.

“As always, creating worlds and content in xR is challenging, but it’s consistently a rewarding adventure to figure out the virtual space,” said Rooney.

“This new workflow is something that has been discussed for a long time and the XR Studios team was excited to see how we could help push it further, give suggestions, and test and develop it in a live show environment,” he said.

By using the new virtual zoom feature, XR Studios were able to achieve shots that were previously unattainable.

“Adding the virtual zoom to the workflow meant we could creatively see more of the scene and build a more elaborate environment,” said Rooney. 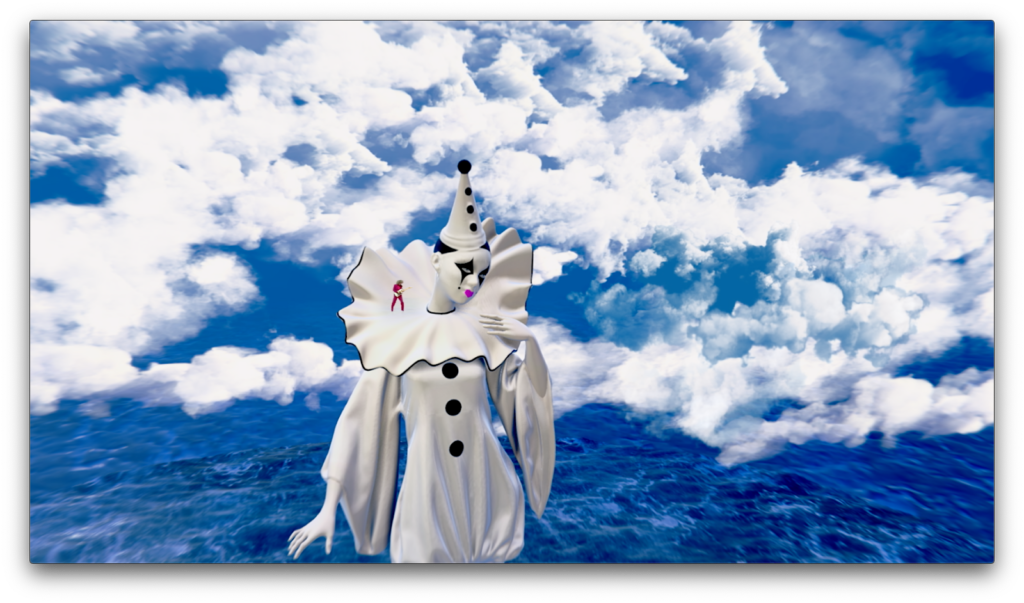