Almo Corporation president and CEO Warren Chaiken is proud as the third-generation leader of the family company started by his grandfather, Morris Green, in 1946 to carry on the legacy of philanthropy that’s permeated the walls of the business for almost 75 years. 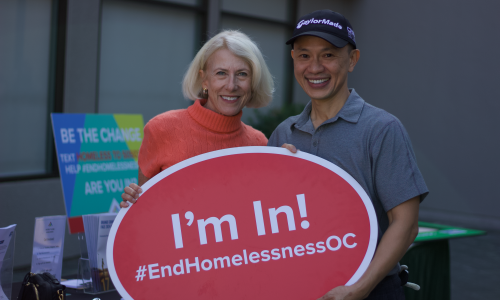 That spirit of giving back to the community where Almo employees work and live was even more pronounced when Chaiken’s father, Eugene, ran the company and is more obvious than ever under his leadership today through the Do Good program adopted in 2019.

That initiative allows all of Almo’s 600-plus employees to take one day every year off to work on a philanthropic endeavor without having to burn a vacation or personal day or calling in sick. It’s part of Almo’s four-pillar philosophy: family, integrity, innovation and teamwork.

“Giving back isn’t an obligation,” says Chaiken. “It’s a privilege. The communities that we live in and work in are part of our fabric. All our employees, when they leave every day, go back to these communities. We want to make sure they’re strong and that we help where we can.

“Being a family business, we believe in giving back. By doing that, it really has become part of the culture of this company,” he says.

Almo began working with Ronald McDonald House, a charity focused on helping sick children and their families find temporary housing while they’re undergoing medical treatment, about three years ago. The program’s national footprint means all Almo employees can help them. 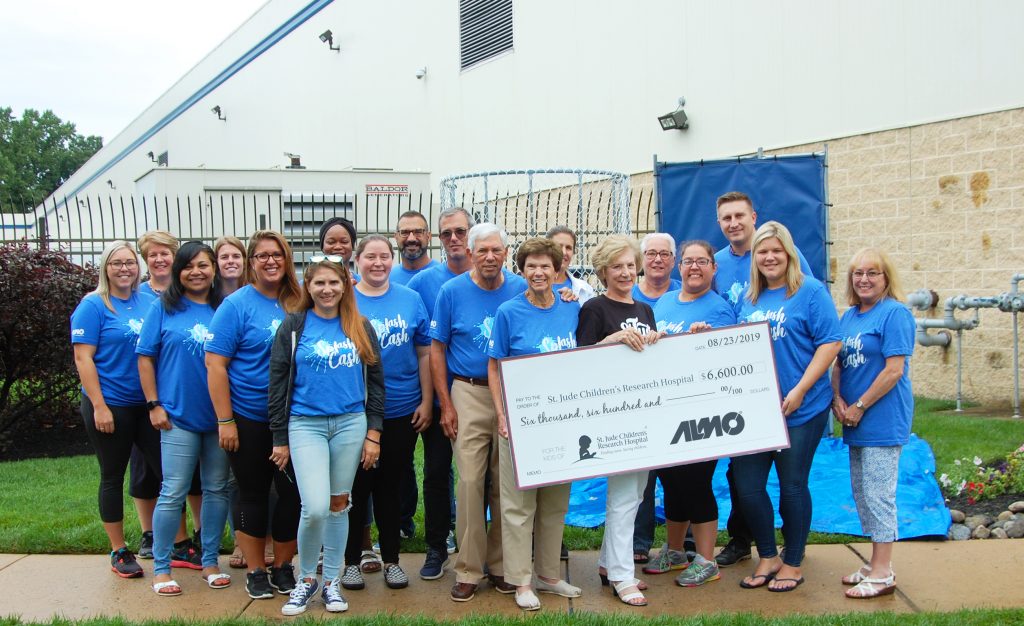 Why Almo Gives Back

“Anyone can give money,” says Chaiken. “The bigger and more important thing is when you do something physical and you can see the impact you can make for somebody.”

In addition to his year-round work with the Ronald McDonald House, Almo runs an annual food drive, which sometimes includes Almo employees giving the turkeys they get every year from Almo leadership to food banks to give to those who are less fortunate and can use them more.

The company has also donated to charitable organizations related to Crohn’s disease, which Chaiken has, and the Anti-Defamation League, which tries to combat bullying and other forms of harassment of people from all backgrounds.

“A lot of it comes mainly from our employees, what people are affected internally with,” says Chaiken. At the end of the day, it has an impact in the community we’re all living in.

“The way our company is set up and the culture that’s been developed over the years, we don’t have to push anybody. We ask and it happens—and sometimes we don’t even have to ask. It’s one of the really special things about our company: culture of giving back,” he says.

That doesn’t mean Chaiken and Almo officials are satisfied with their philanthropic levels yet.

“I always wish we could do more,” he says. “We want to add value not only for our vendors and our customers but also to our community as well.”