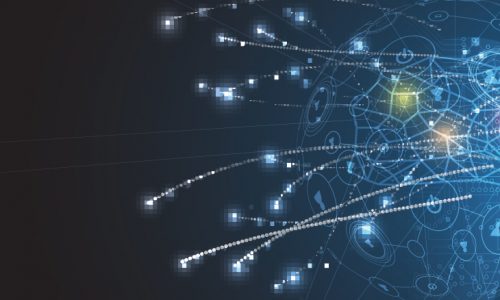 New evidence has come to light that casts doubt on Shakespeare’s sole authorship of Henry VIII. According to an analysis published prior to peer review on arXiv.org, the Bard wrote roughly half of Henry VIII.

His contemporary, playwright John Fletcher, wrote the rest, according to the analysis by artificial intelligence.

The conclusion was “based on the findings of an algorithm taught to examine word choice and writing style, created by researchers at the Czech Academy of Sciences in Prague,” the report says.

“The program first ‘learned’ each writer’s approach to their craft by reading four plays by Fletcher and by Shakespeare, written at about the same time,” according to the report. “The algorithm identified traits unique to each. Fletcher, for example, tended to use ye instead of you, or ‘em in place of them.”

The algorithm was then applied to Henry VIII, according to the report. It earmarked the first two scenes as being written by Shakespeare. Fletcher wrote the next four. The writers’ styles then mixed until later in the play, when Shakespeare’s voice appeared to take hold.

Sharpening the Focus on Shakespeare

This isn’t the first time others have worked to discredit Shakespeare, although it appears to be the first time AI has gotten involved in the smear campaign. In fact, this sort of thing goes back almost 200 years.

Nineteenth-century literary analyst James Spedding theorized in 1850 that Fletcher had co-written Henry VIII; Fletcher had succeeded Shakespeare as the house playwright of the King’s Men Acting Company following the Bard’s death in 1616. 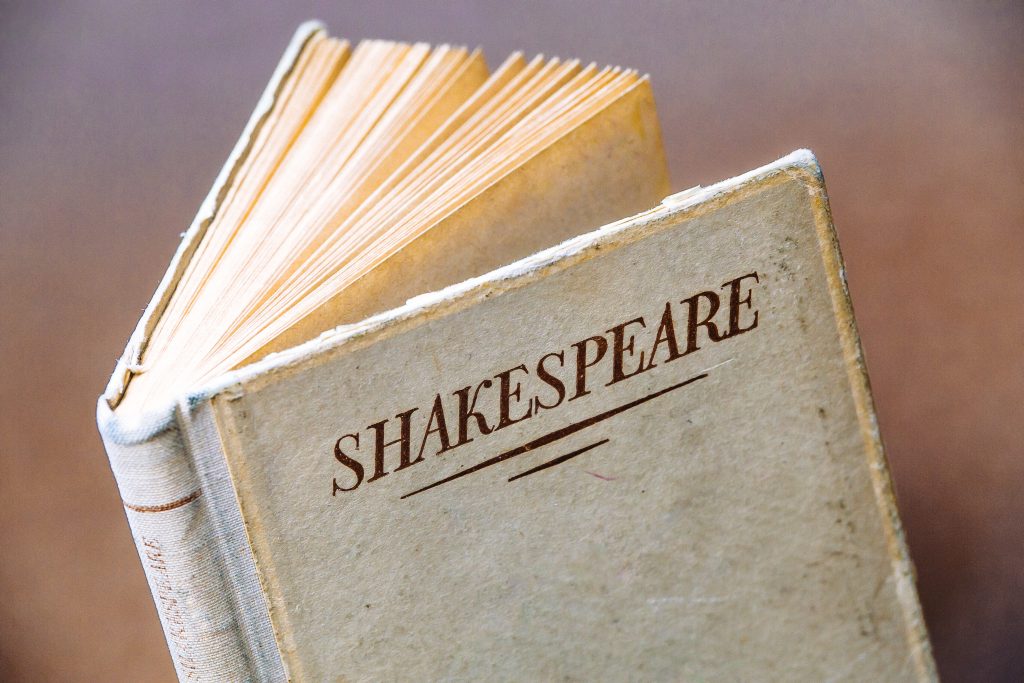 Spedding even surmised who wrote which scene. This most recent analysis loosely lines up with his findings.

Historians have long speculated whether Shakespeare’s name might be a pseudonym for a lesser-known writer or whether he had assistance in composing his plays, among other theories.

OK, so AI has its talons in journalism and Shakespeare now. It’s only a matter of time before it comes for the Boston Red Sox, right?

Maybe it’s already there with all of the advanced metrics and reams of analysis that are shifting the focus from the field to the laptop.

I understand the need to learn from history and to try to do things differently in the future rather than risk repeating mistakes of the past, but what is with the incessant desire today to rewrite and completely wipe out history?

I’m all for learning new things and gaining new insights into topics. In fact, I love breaking news stories about something that seemed to be one thing and turned out to be quite another.

But we’re talking about Shakespeare. Can’t we just enjoy it for what it is? Whoever wrote it clearly did it in a way that still resonates with people centuries later. To me, that’s more important than whether Shakespeare was a real person or even if he had a little help.