It didn’t take long for AVI Systems founder Joe Stoebner to create an atmosphere of selflessness within the company as the operation has been largely employee-owned for most of its 45-year existence. 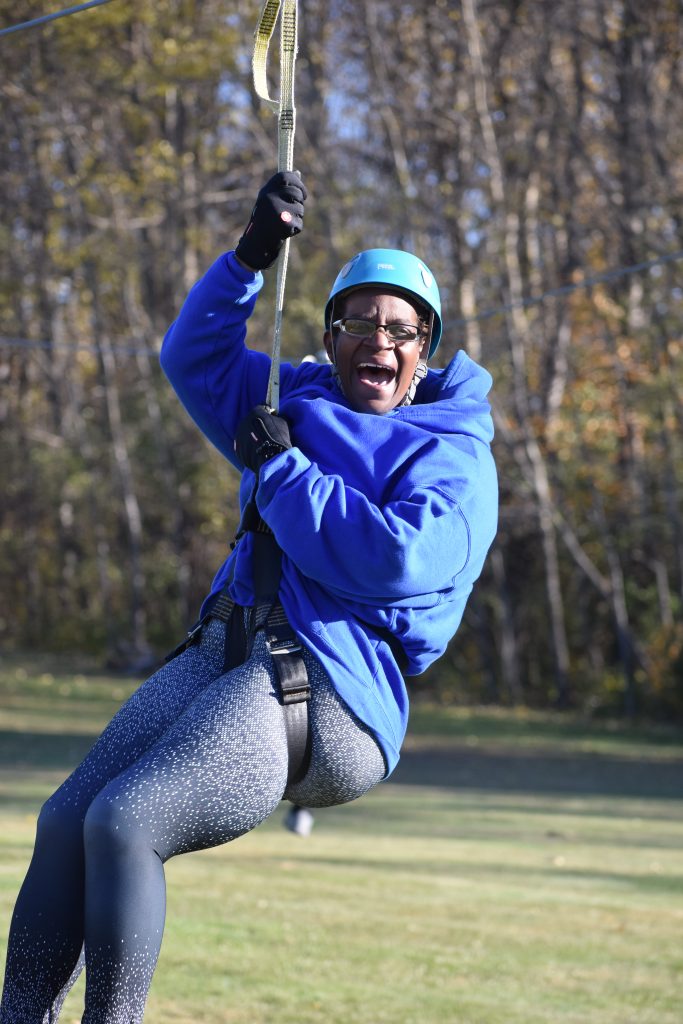 That spirit of giving has been embraced by AVI Systems employees too, as they’re involved with two primary charities—True Friends and Second Harvest—and also regularly launch crowdfunding efforts on behalf of their coworkers when they’re in need, some of which have raised five figures.

“When you have enough of an employee population, someone’s hurting all the time,” says AVI Systems president and CEO Jeff Stoebner.

“Some of these social giving platforms have made those efforts to help them much more effective. Grabbing a hold of that and rallying around it is something as a leadership team we’ve decided to do.

“The reality is we’re all pretty blessed. Karma plays a role in our lives. We just felt a portion of our profits needs to be distributed to those in need,” he says.

True Friends, a Twin Cities-based organization that Jeff Stoebner calls “a really, really innovative place,” helps about 5,000 people with disabilities and their families through camps and other activities, mostly outdoors, every year.

“These kids participate in things they never could have imagined,” says Jeff Stoebner. Although some AVI Systems employees have worked at the camps, most of the money raised for True Friends comes through corporate donations.

The money goes to capital improvements, such as the recent addition of a zipline, says Stoebner.

AVI Systems employees also collect food for a local pantry known as Second Harvest, he says. All of the company’s charitable work is under the corporate giving policy, which says AVI Systems can’t get anything in return when it gives to a charity.

Stoebner knows there’s no way for AVI Systems to meet the needs of all the charitable organizations to which it could donate, so “we made the decision to concentrate our giving so that the dollars we give could be most effective to the organizations we’re giving them.”

“You have to recognize in the country we live in, we all have more bounty than we realize. There are oftentimes people who are hurting right next door. Small amounts matter, big amounts matter. Just giving is a good behavior to be part of,” says Stoebner.