You might recognize at least one of the 2019 Michael Vergauwen scholarship winners, announced today by the AVIXA Foundation. 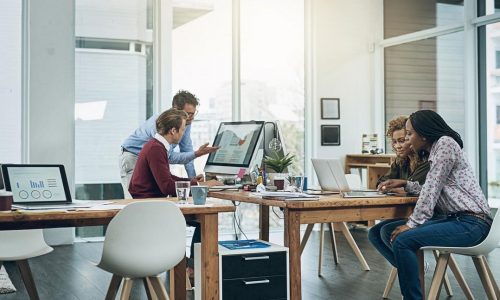 Ryan DeMello, a construction engineering major at Oregon State University, was featured in the 2018 40 CI Influencers Under 40 list as part of program at the university that sees the students take the lead as AV techs and learn on the job while fielding calls, repairing problems and closing out tickets.

He’s joined by Rachel Brown, an interior design major at the University of Minnesota Twin Cities, in earning the 2019 Vergauwen scholarship honors.

Each will get $5,000 toward their education from the AVIXA foundation, the charitable arm of AVIXA [the Audiovisual and Integrated Experience Association], which has been presenting the memorial scholarships since 2010.

“We are thrilled to award Rachel and Ryan scholarships this year,” said Joseph Valerio, program director of the AVIXA Foundation, in today’s announcement. “Each displayed a passion for our industry in their academic and extracurricular choices. 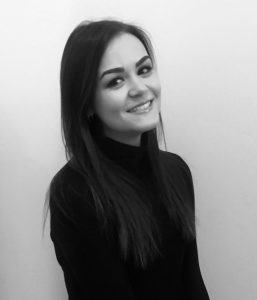 “They also showed impressive commitment to creating integrated experiences in their future career plans. They join a growing number of emerging professionals who identify with AV in new ways,” said Valerio

In addition to her full-time studies, Brown has interned at Collage Architects, an architectural firm specializing in residential and mixed-use projects, where she has been responsible for creating visual packages, producing drawings in CAD and Revit, and participating in client meetings.

“As I pursue a degree in interior design, I see myself often looking to audiovisual systems to make the interior environments I create more accessible and user-friendly,” Brown said.

“Audiovisual systems can help people feel a connection to the space they are in.” 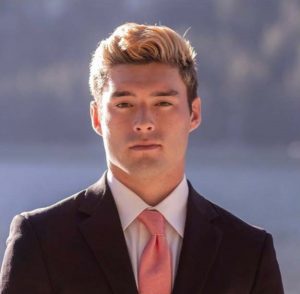 DeMello began working in Oregon State’s academic technology department as a support technician while in high school, exhibiting a vast working knowledge of presentation technologies while helping students and professors use campus technology.

He has also helped provide AV services for a local event production company.

“My major has taught me extensively about the pre-consideration, design, estimating, and construction of various ranges of structures and buildings,” DeMello said.

“My goal is to use my knowledge to improve communication and the execution of AV integration into modern buildings and classrooms.”

The scholarships are named for the late Michael Vergauwen, former chief operating officer of AVI Systems and a long-time AVIXA board member. Dawn Meade was the first recipient in 2010.