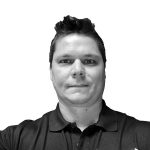 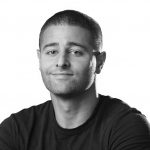 We wondered from the very first time we posted the CI 40 Influencers Under 40 in 2014 whether anyone would care about it and what effect rounding up some of the best young talent in the AV industry would have on the future of pro AV integration.

We learned early on that the impact has been widespread and deep as many of the AV technicians, consultants, business leaders and programmers on that first list have become the names to know in the AV industry if you want to do good work or find out the latest buzz—and, yes, gossip too.

In the ensuing years, with the help of that 2014 class and those that have followed, we think we’ve done a pretty darned good job of making the CI 40 Influencers Under 40 a must-see list every single year, and there are plenty of people from 2015, 2016 and 2017 who’ve made their marks since their inclusion on those respective lists.

How this AV industry roundup works…

Those familiar faces from previous lists won’t be here. We like to offer up a new crop of young talent every year, so there are no repeats.

We also don’t include anyone from manufacturing firms, focusing instead on those from integrators, AV technicians, consultants, programmers and others who’ve made unique contributions to the AV industry we just can’t ignore.

We’re proud to have helped to introduce readers to so many young talented people in our industry, and we think the Class of 2018 is no exception.

As always, we squeezed a few more than 40 people onto this year’s list—taking a bit of leeway for a record-setting 63 (due to certain natural groupings like companies, classmates, grant recipients, etc.), and you might notice a few people on the list, as usual, who recently celebrated their 40th birthdays.

We trust you’ll be willing to overlook the improperly named CI 40 Influencers Under 40 for the right to learn more about the people who will be running the AV industry soon—if they’re not already doing so.

Without further ado, let’s learn all about this year’s 40 CI Influencers Under 40.

Click here to see all of this year’s influencers (or click on a familiar face in the image map below): 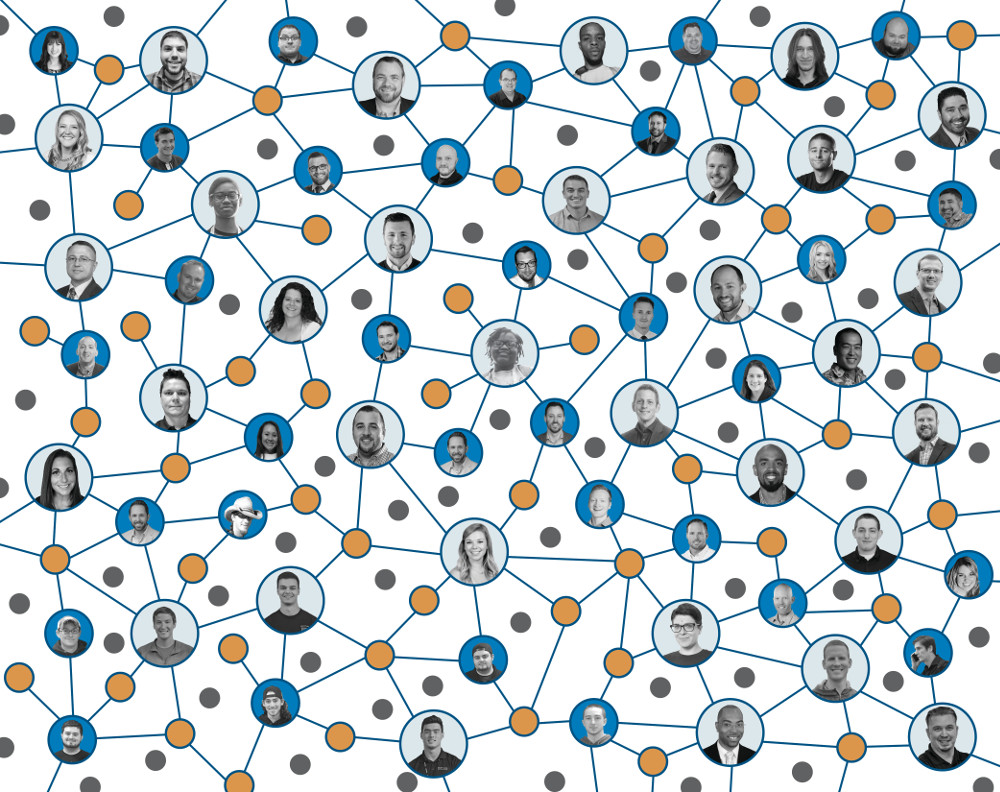 Thanks to everyone who nominated someone to be included on this list of rising young AV industry stars. If you don’t see someone you think should be here, let me know and we’ll try to find a spot for them on the 2019 CI 40 Influencers Under 40 list.