When you think about the idea of heroes, who comes to mind first? Is it Spider-Man? Superman? Wonder Woman? Equalman?

The truth is: if you run your business in a way that makes an impression on your customers that they’ll never forget, you could easily become a hero for life. And Kevin Brown found that out firsthand during a trip he took to Disney World many years ago with his autistic son, who never forgot the stack of apple pancakes a waitress made him during his day at Hollywood Studios, even though it wasn’t on the menu at the time. 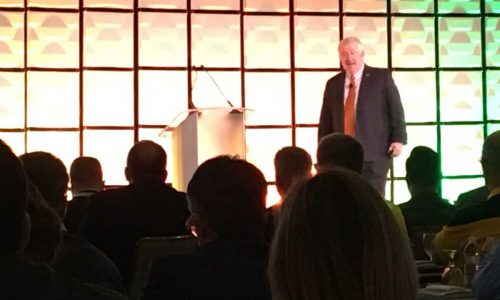 Related: How to Sell Technology in the Age of the Customer

“Nobody will ever help you tell your story like an enthusiastic customer,” Brown told attendees at the 2018 NSCA Business & Leadership Conference in Dallas. “We build our businesses and break down barriers with a smile.”

To Brown, a hero is someone who leaves a mark on our lives. That can be someone in the military, a firefighter, police officer, athlete, teacher or civil rights leader like Martin Luther King Jr. We’ve all heard the definition of heroes as “ordinary people who do extraordinary things,” but Brown sees them as “extraordinary people who show up and choose not to be ordinary.”

“You were born with talents and gifts unique to you, but someone convinced you that you were ordinary,” says Brown.

The Four Traits of Heroes

Brown has an idea for integrators who are hoping to impress potential customers with their expertise: “take everything else on your business card and write ‘problem solver.’” That’s because heroes, he says, help people with no strings attached.

“Do you make people feel like they’re the only ones who matter? Do you want people to drive by the competition to get to you? When you don’t own the space, you leave room for others to move in,” says Brown.

“Nobody notices normal,” he says. “They only talk about you when you exceed their expectations or miss them completely.”

Brown says Chik-fli-A is an example of a company that starts with a philosophy, not a strategy. In his Disney example, Brown says, it showed the approach was to give the customer what they want “whether we serve it or not.”

“We will pay a premium for someone who reaches beyond what’s required,” he says.

Heroes take responsibility, says Brown. That comes through by them focusing on what’s possible rather than dealing with what’s probable.

“It doesn’t matter what anyone else thinks; it only matters what you believe,” says Brown. “How do you own a moment in time so completely that it transcends everything? Influence is always a two-way street. We give very little thought to whom we give that power.”

Heroes see life through a lens of optimism, says Brown. They force change upon themselves before someone else does it for them, he says. Is that something you’re willing to do with your business?

“Everyone can do what you do,” says Brown. “No one else can be who you are. Doesn’t it make sense for you to decide what gets carved on that rock when you die? Your customers will remember you for the people you built, not the company you built.” 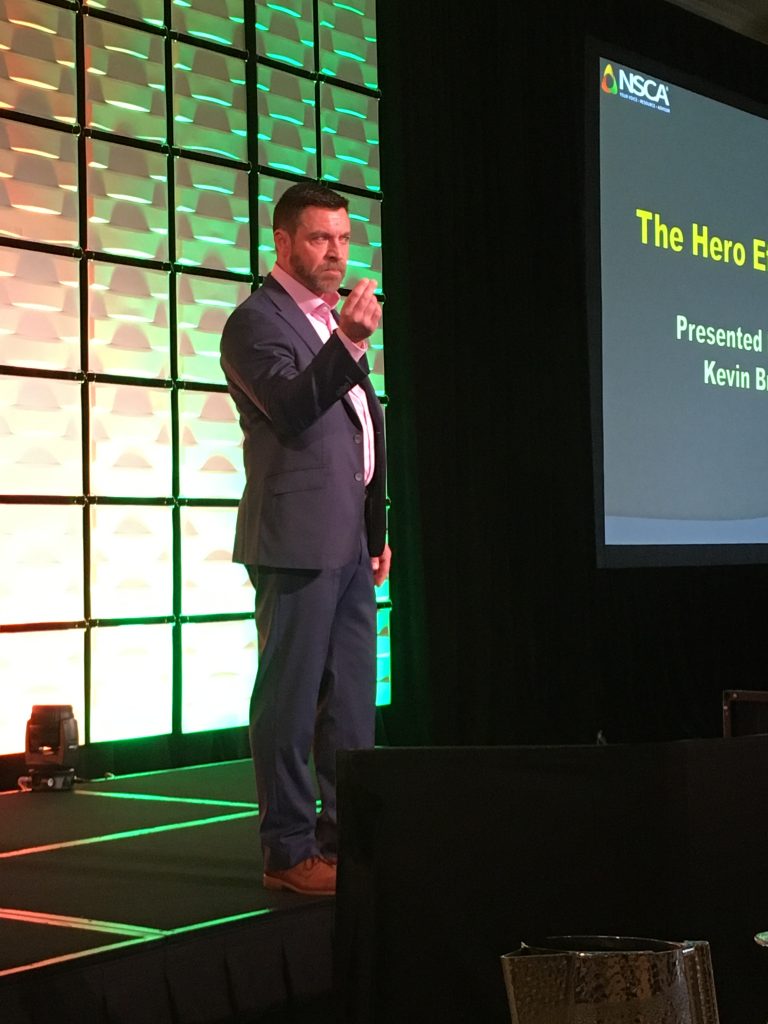