Martin Luther King Jr. lived his life pushing for equality regardless of race, color, creed or economic standing. In one of his most famous speeches, the civil rights advocate advised people to think more about the goal and less about the obstacles to reaching that goal. 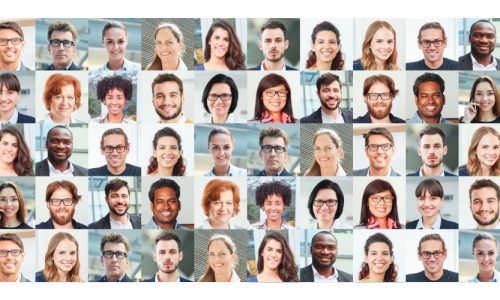 Related: Diversity in the Pro AV Industry Will Need to be A Bigger Deal in the New Decade

“If you can’t fly, then run,” King told those who gathered for one of his many passion-fueled speeches across the country in the 1960s. “If you can’t run, then walk. If you can’t walk, then crawl, but whatever you do, you have to keep moving forward.” 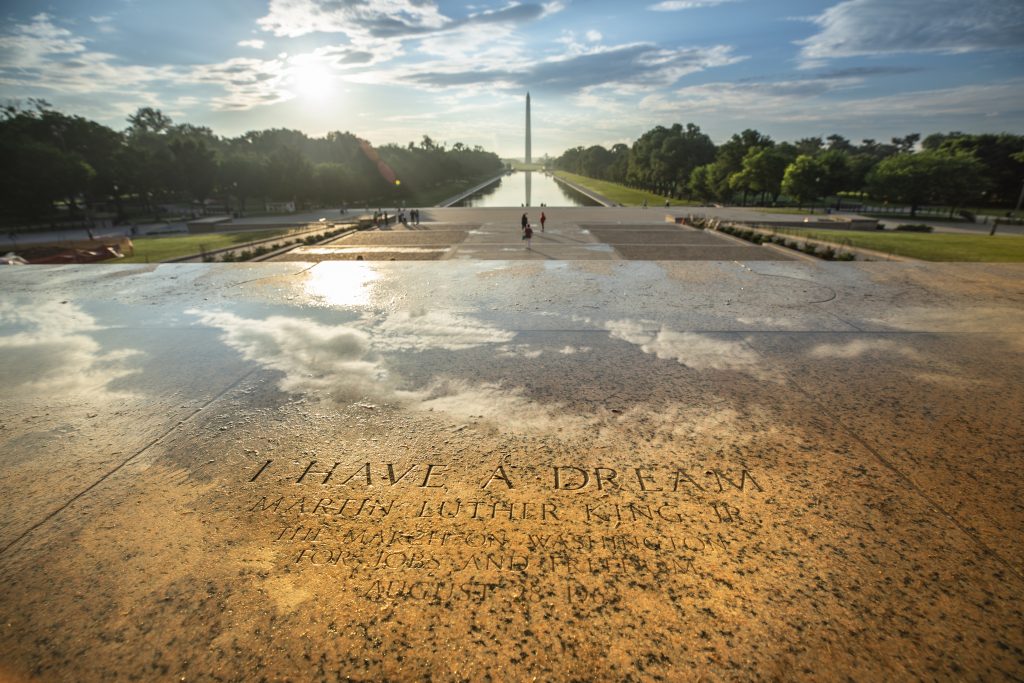 That’s a message that resonates not just on the third Monday of every January on the national holiday that celebrates King’s legacy but throughout the entire year.

And, it’s not just about increasing civil rights either. There’s a message in King’s words for business leaders too.

It’s tempting for business leaders of all sizes to want to emulate and follow the road map of the most successful companies in their industry, so it makes sense that many companies in AV integration would want to mimic the ways of AVI-SPL and Diversified, to name a couple.

The approach of AVI-SPL and Diversified to the top of the AV integration world, though, is far from similar and isn’t likely to be able to be replicated by others in the AV industry.

That doesn’t mean other companies can’t be just as successful as those two companies have been.

It just might mean getting to that point might take a bit longer or a bit more circuitous route to the top of the mountain.

If AVI-SPL and Diversified are the leaders of the pack because they have the ability to run, surely there are others a notch below them who can walk to the same point, even if it means they get there a bit less rapidly.

Those who can’t run or walk to the destination can still crawl there, knowing of course it’ll mean the journey is longer for them. In short, there’s room in pro AV for plenty of different approaches and all of them can be successful.

It’s all about continuing to move forward. King said those words more than 50 years ago—and they still ring just as true today as they did when he uttered them.