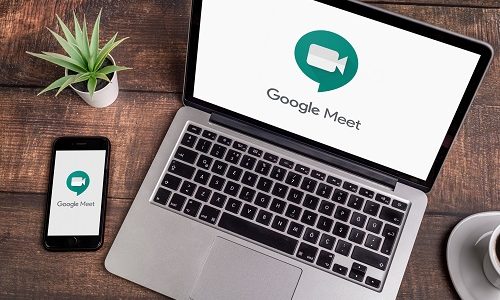 Google Meet is introducing a series of new features that make the platform more competitive to Zoom, Microsoft Teams and other videoconferencing and collaboration solutions.

The new features come as videoconferencing platforms enjoy a surge in use due to the rise of remote work amid the coronavirus pandemic. The company says the platform’s use has grown as much as 30 times since January.

Google Meet, popular within education and now free for every G Suite user, now has capabilities that Zoom and Teams have already had.

The company announced those new upcoming releases in a blog post. Here are some we wanted to single out:

Last month, Google introduced a new intelligent noise cancelling feature designed to be similar to speech recognition. It’s able to separate what is speech from other sounds via a cloud-based machine learning model.