We’ve all heard the expression “there’s someone out there for everyone,” and maybe even said it ourselves either to a friend who’s feeling unlucky in love or to ourselves to reassure us that the latest romantic heartbreak doesn’t mean a destiny of finishing our lives on Earth alone. 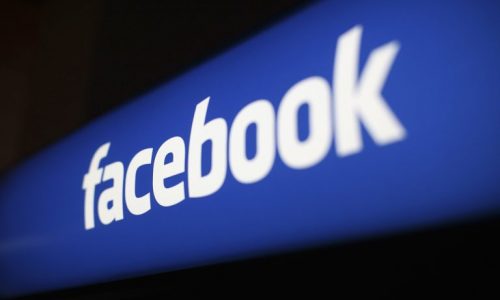 Related: Will Facebook’s Fiona Join Alexa and Watson in the Boardroom?

Well, a Japanese man who recently was on the groom-end of a hologram marriage stood that expression on its head and perhaps now we must say “there’s someTHING out there for everyone.”

Akihiko Kondo, 35, married cyber celebrity Hatsune Miku in November, doling out almost $18,000 for the right to wed the 3D laser image in front of 39 people in a ceremony that’s made him the happiest man on Earth.

That’s certainly not a choice most of us would make, but Kondo doesn’t mind the criticism he’s gotten for his hologram marriage.

“Society pressures you to follow a certain formula for love, but it might not make you happy,” Kondo told CNN. “I want people to be able to figure out what works for them.”

When Kondo asked Miku to marry him, the hologram requested that he cherish her.

“I knew she was programmed to say that, but I was still really happy,” he said.

Here’s more from the CNN report on the hologram marriage:

Kondo fell for Miku a decade ago when he heard the cyber songstress’s music. Now he owns a Gatebox device, which looks like a cross between a coffee maker and a bell jar, with a flickering, holographic Miku floating inside.

Created in 2017 by Japanese startup Vinclu, the device allows anime fans to “live with” their favorite characters.

Gatebox’s Miku is equipped with basic artificial intelligence. It can manage simple greetings and switch lights on and off, but is also subject to glitches and the occasional system meltdown. It has no sense of self and desires, and Kondo completely controls the romantic narrative.

Apparently, Kondo is part of a group known as “digisexuals,” a growing collection of people who prefer to be intimate with technology rather than with other people.

While this certainly isn’t something I’ll be pursuing in my personal life, I can understand how it happens considering most people today would prefer to bury their noses in their phones rather than look up and talk to another person. 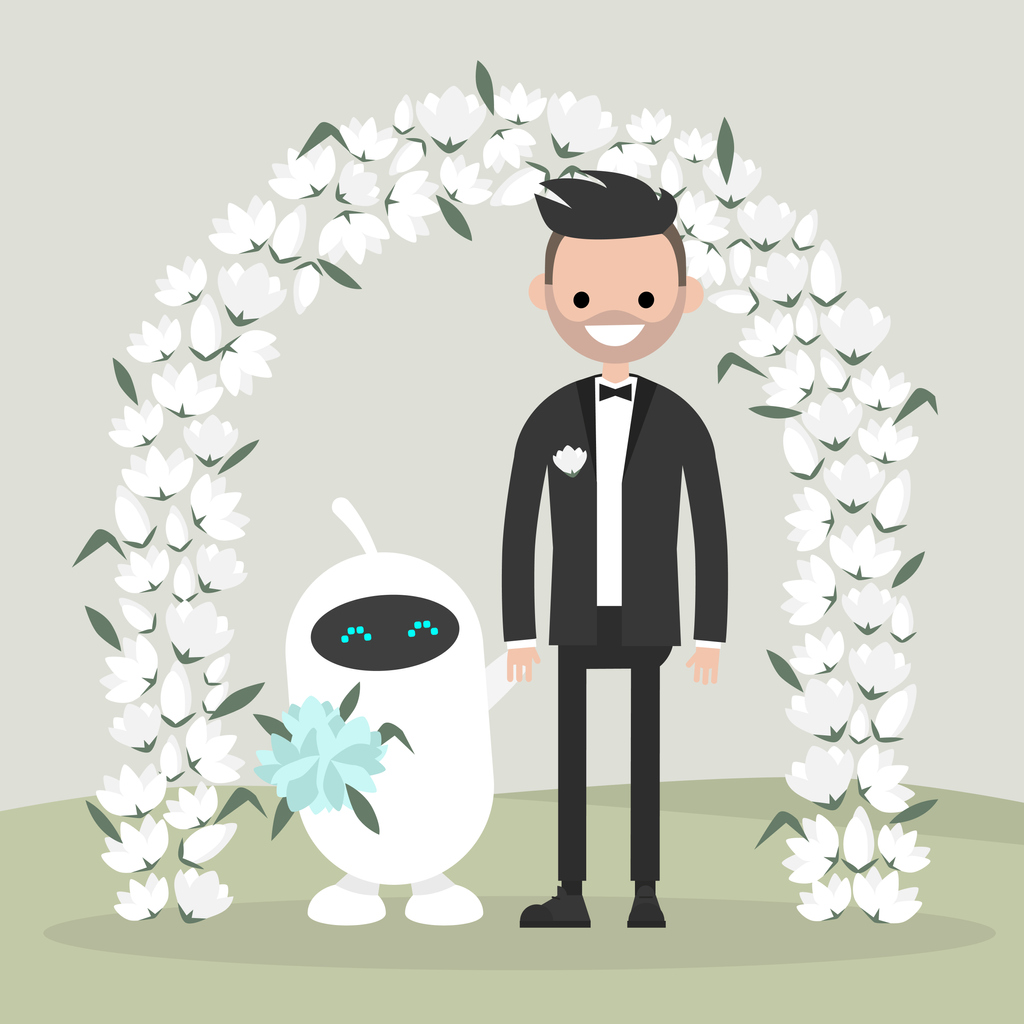 How long will it be before we’ll hear the story of the first person to marry the Alexa voice on his or her Amazon Echo device? Would doing so be any sort of violation of a code of ethics for AV installers who interact with this technology every day?

Personally, I can’t see myself ever following in Kondo’s footsteps, in no small part because I find my relationship with most technology to be far too polarized.

Either I love my GPS for getting me where I need to go or I hate my computer for rebooting just as I’m about to finish my latest journalistic masterpiece (clearly this post is excluded from consideration).

But there are definitely lovelorn people out there like Kondo who would much rather spend every waking moment—or already do—sharing their innermost thoughts, hopes and dreams with their technology, whether it’s a hologram, smartphone, tablet or smart home control device.

As the saying goes, “there’s something out there for everyone.”

I wonder how the happy couple spent New Year’s Eve counting down to midnight?