Rochelle Richardson is no stranger to the world of putting together and overseeing trade shows. It’s something she’s been doing for almost 30 years now. That said, June 8-14 will mark her first InfoComm show after joining AVIXA in early March as senior VP of expositions and event services.

Richardson, who replaced Jason McGraw, wasn’t actively looking for a career change, but she has known AVIXA COO Heidi Voorhees for several years and met AVIXA CEO David Labuskes last year, so she had some familiarity with key players at the top of the association.

“It feels like maybe two years [since I joined AVIXA],” she says with a laugh, noting she joined the association at its busiest time of the year and jumped right into the whirlwind along with those who’d been planning the AV industry event since the 2018 edition closed its doors in Las Vegas last June.

Richardson officially started her new job March 4, coming to AVIXA after a successful 12-year run with LIGHTFAIR International, where she oversaw the world’s largest architectural and commercial lighting trade show and helped it almost double in size in that time.

“I usually ignore those emails from recruiters telling me about [potential new] jobs, but [the one about the AVIXA opening] really piqued my interest. It was everything I was interested in,” says Richardson, a New Jersey native who’s been living in the Atlanta area for the past several years.

How She Entered the Trade Show Industry

She got her first taste of trade shows in Atlantic City during college.

“I’ve been able to join the team and connect and engage, adding value in some of the key areas and in the final planning leading up to the show,” says Richardson.

“There’s always a tweaking and refining on what to do with the current show. It’s nothing but full speed ahead,” she says.

How She’s Tweaked the InfoComm Show

Among the tweaks and refinements for InfoComm 2019 that have happened since Richardson joined AVIXA is the addition of Bart Kresa’s Sviatovid sculpture after its debut at ISE 2019 in Amsterdam in February. 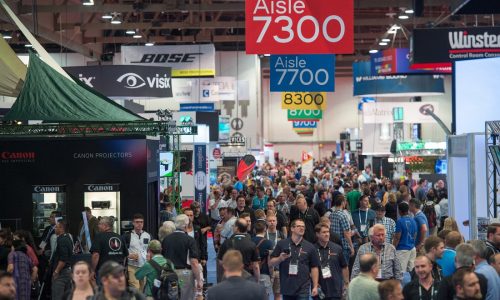 The sculpture will be prominently featured in Hall E, says Richardson, with unique content created for InfoComm 2019 and projected by Panasonic. Kresa will also be a speaker at the TIDE Conference to kick off InfoComm week June 11.

Richardson expects about 150 new companies to be exhibiting at an InfoComm show for the first time this year and more than 200 course offerings throughout the schedule, along with executive conferences focused on hospitality and retail plus a 5K road race to benefit the AVIXA Foundation on Friday, June 14. 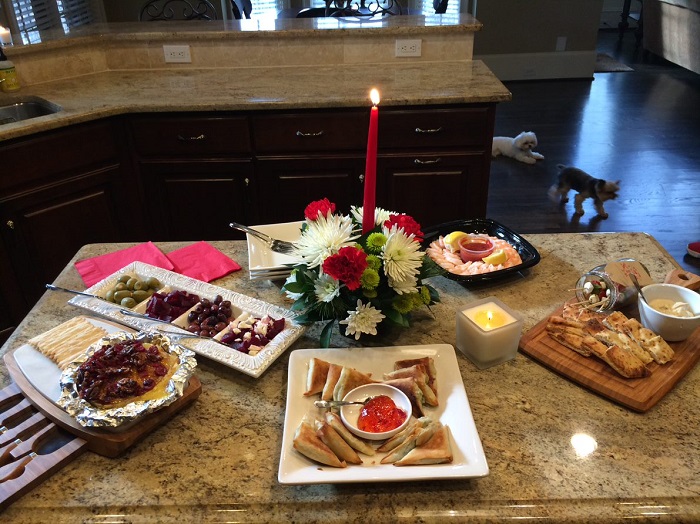 “It’s always about the importance of leveraging what we do with the human element,” she says. “You have to hit all the marks.”

Commercial Integrator: How are you feeling heading in to your first InfoComm show?

Rochelle Richardson: “I don’t want to say I get nervous. I’m always very excited. This is one of the areas that I’m extremely passionate about. It’s like you plan every year for a wedding, it takes place, and you get to do it all over the next year. What’s most important to me and what really excites me is to make sure our trade shows are relevant and they align to the business needs of our customers.”

CI: How will you make sure the InfoComm shows remain relevant for the audience as the technology they create and install continues to change and evolve?

AVIXA will select the members of the committees to ensure voices from all segments of the industry are represented equally and rotate the members every year or two, she adds.

Listen: Why You Should Bring End Users to Pro AV Trade Shows

CI: What do you when you’re not planning an AV industry event or attending one?

RR: “I enjoy spending time with family and my two pups. I have a Yorkshire terrier and a Maltese. I’m also a pretty good chef and enjoy traveling.”

Richardson’s specialties include grilled salmon and grilled lamb chops. She calls Turks and Caicos “my Zen zone” and frequently visits the islands with her husband.