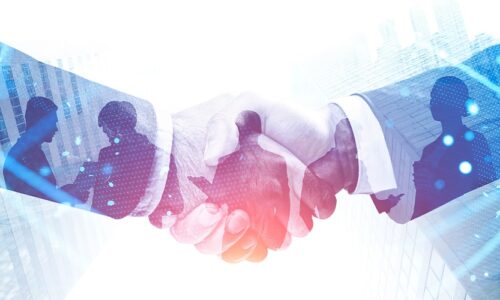 According to AtlasIED, Atmosphere harnesses touchless control, automation and artificial intelligence. With this, it simplifies the installation, customization and operation of digital audio systems. Thus, it is ideal for hospitality, education, house of worship, retail and other commercial environments. With the new control integration, RTI customers can now integrate, identify and control Atmosphere products through the same RTI interface that controls and automates the rest of the facility. This includes touchpanels, keypads and mobile devices.

“Establishments of all types require audio systems that are simple to install, integrate, and configure to improve audio performance and create experiences that connect with guests,” says Tom Lureman, product manager at AtlasIED. “The new RTI driver aligns with our core foundation for developing Atmosphere; specifically, to offer a simple way for integrators and users to create memorable experiences for guests and staff in any environment.”

The control module permits RTI control panel integration with Atmosphere. It also enables customers to route audio signals through a single user interface within an establishment or to multiple zones within a space. The control panel will include native Atmosphere audio controls including sources and volume. Additionally, it will include a microphone input, such as for in-house announcements or to connect music from a DJ.

RTI customers will automatically have access to the Atmosphere module in the RTI driver library. Per a statement, it can also be downloaded from the RTI dealer portal.

“Integrating the Atmosphere audio ecosystem into the RTI control platform has been a priority request from RTI integrators,” adds RTI product management director Neal Ellsworth. “RTI and Atmosphere elevate the control and audio experience in any commercial setting, from retail to hospitality; and we are excited to launch the new driver that integrates Atmosphere with RTI.”

AtlasIED says it has created a range of native drivers to meet the industry’s compatibility demands. This allows end users to integrate AtlasIED technology into a greater variety of audio, video and network devices to create a unified system.