TeamScreen helps teams feel like they are in the same room whether they are seated across a facility or anywhere around the world. It provides persistent visibility to distributed workflows, improving collaboration for remote teams. 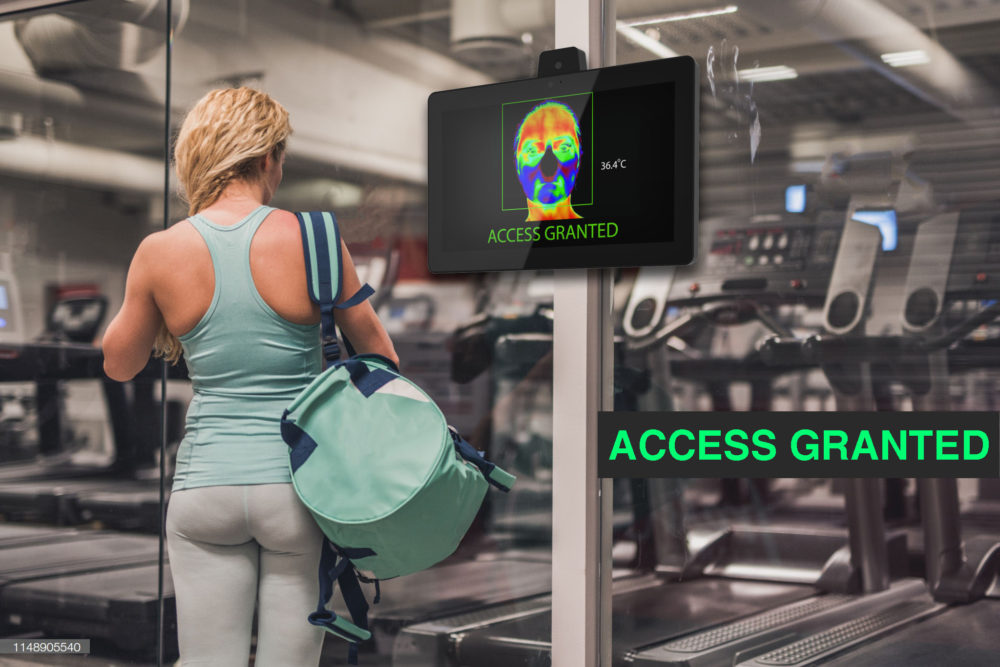 Glory Star is helping businesses and organizations safely reopen during the COVID-19 pandemic with its self-service solution, the patent-pending TAURI Temperature Check Tablet. 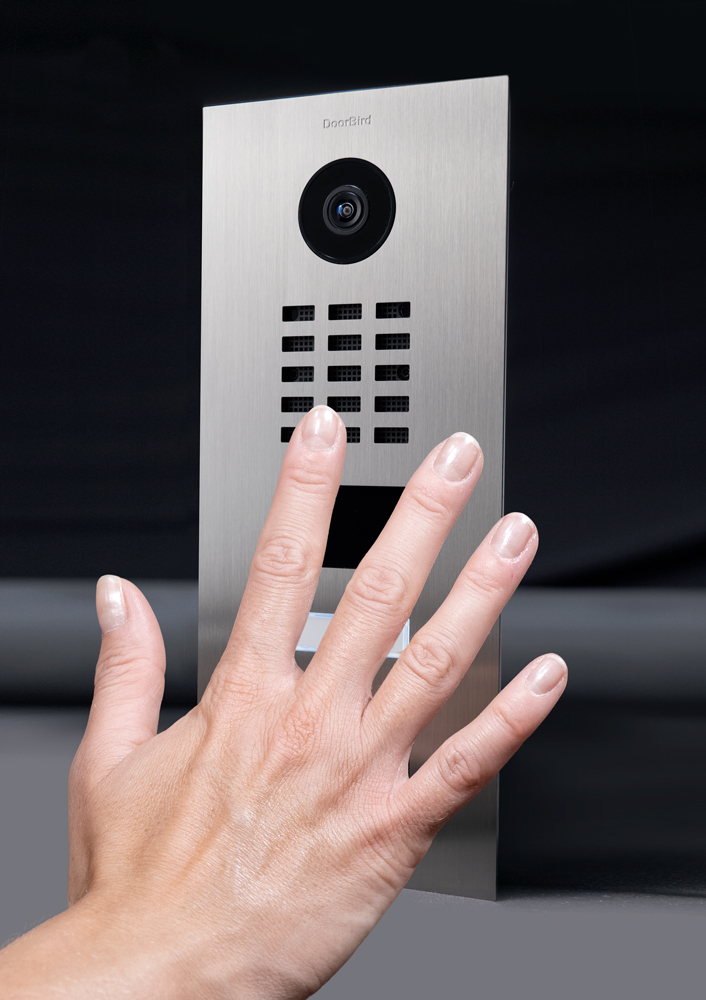 DoorBird’s new D2101WV model enables contactless ringing, protecting health and increasing safety. The integrated module with a sensor technology detects gestures, such as waving and approaching of the hand, at a distance of 10 centimeters and triggers a bell signal at an IP chime or indoor station. 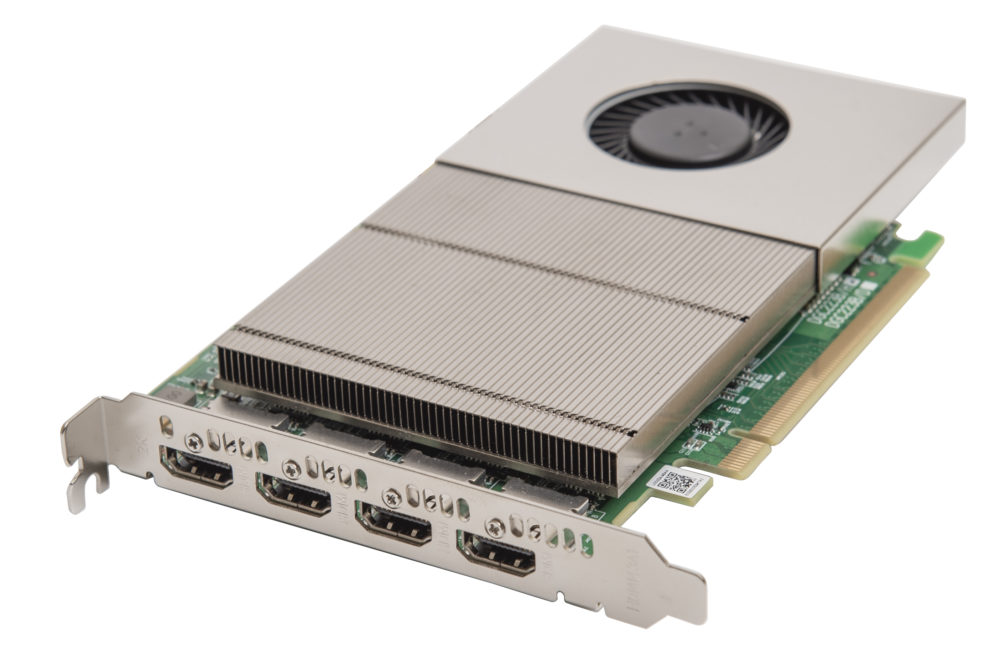 Datapath has added to its range of pro AV 4K graphics cards with the introduction of the Image2K.

Designed specifically for multi-output applications and LED displays, Datapath’s Image2K can mix 4K and HD outputs, all at 60 frames per second. Systems built using Datapath’s VSN or iolite 600 chassis can use up to 8 Image2K cards, giving 32 HD outputs, 16 4K outputs, or a mixture of the two.

Call Center dispatchers have the capability to deploy emergency and non-emergency agencies to all parts of Lea County. As a control room, the Call Center also monitors cameras at special events and throughout key areas of the county, including the county detention center and all public parks.

To improve the delivery of visual information in this mission-critical environment, the LCCA decided to upgrade a series of flat panel monitors to newer visual technology. LCCA engaged AVI-SPL to consult on a solution that would provide dispatchers with the ability to better monitor coverage areas and respond more effectively to calls and emergency situations.

“Visually, the installation is impressive and super clear—911 dispatchers can easily see it from anywhere in the control room,” Martinez said. “It gives them the tools to better respond to emergency situations.” 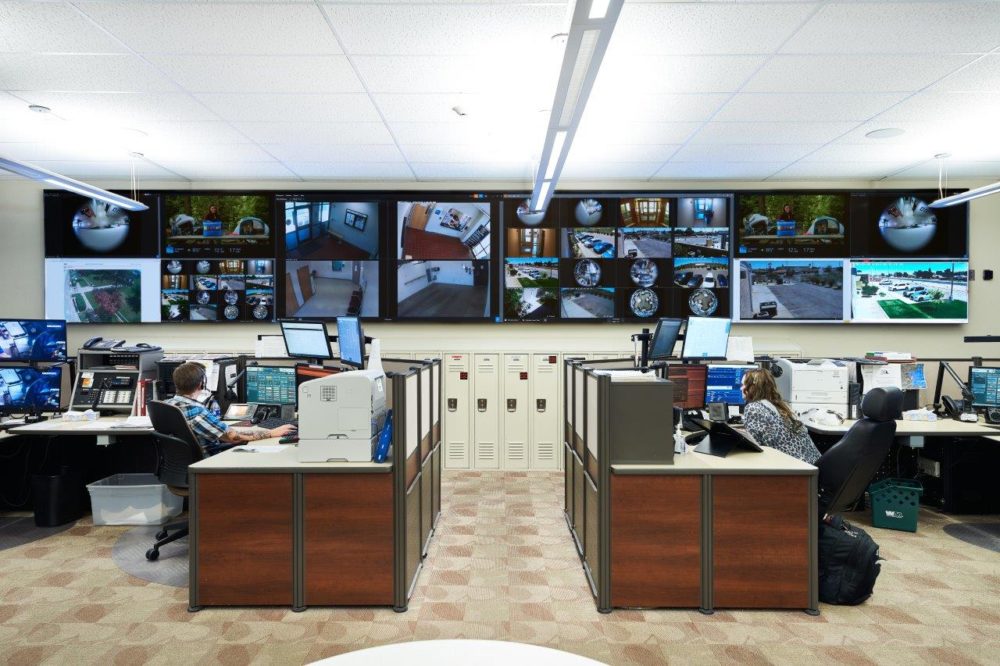 “They can quickly pull up and view real-time information such as call statistics, high-level county maps or local resources,” he said.

“The Planar video wall is unlimited in terms of what we can view and how we view it,” Tuckness said. “We have the ability to easily switch to different layouts and control the size of content on the display.”

“If there’s an event like a giant grass fire and we get a lot more 911 calls, we can pull up a high-resolution map and other information showing the areas that are affected,” Tuckness said. “It provides a clear visual indicator of the situation.”

In addition to the Planar TVF Series, a 65-inch Planar EP Series 4K LCD display (EP6524K) was installed in Tuckness’ office to allow him to monitor the same sources shown on the video wall.

“Additionally, we didn’t have to bring in an electrician to upgrade the power to the video wall,” Babb said. “We were able to move all the electrical power to a server closet. Not having to bring in a subcontractor and introduce another trade to the project was definitely a value add for us.” 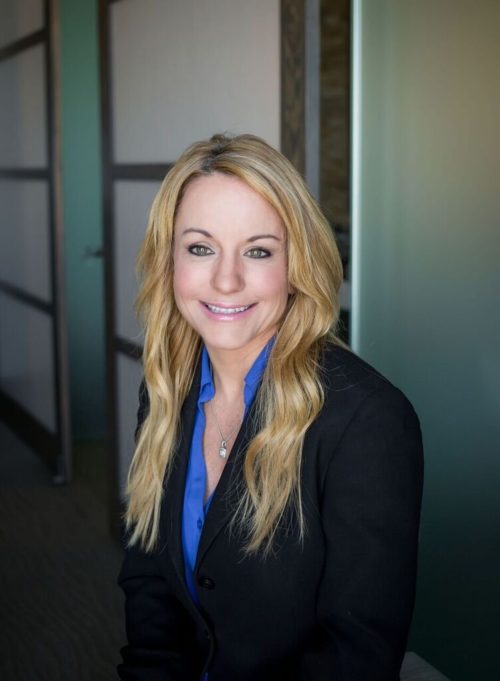 CCS Presentation Systems this week announced the promotion of Laura Watson to the role of chief financial officer.

Watson has been with CCS’ Scottsdale headquarters for more than 14 years and was previously their chief operations officer.

Before joining CCS Presentation Systems, she was with the Arizona State Retirement System, where she worked in various positions in the accounting area, eventually becoming the Assistant Controller.

Avidex Executive Named to NSCA Board of Directors

Avidex corporate strategic advisor Shedan Maghzi has been appointed to the National Systems Contractors Association (NSCA) board of directors for 2020-2021.

Maghzi, a 35-year veteran in the audiovisual industry, is focused on growth initiatives for Avidex and its sister company, TeleHealth Systems. 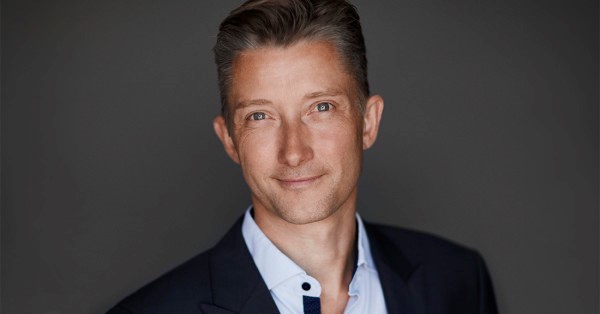 Milestone Systems this week announced that its board of directors has appointed Thomas Jensen as CEO. He will assume the role on Oct. 1.

Jensen will join Milestone from Bechtle, Europe’s largest B2B IT service provider, where he was executive VP and member of the management board. Before that, he was head of worldwide channel sales strategy for HP Inc. in Palo Alto, Calif. 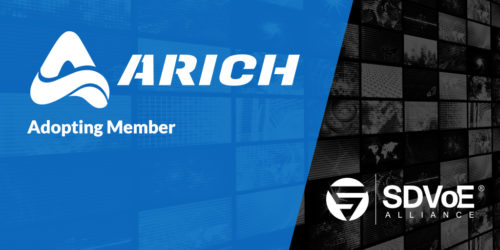 The SDVoE Alliance this week announced that Shenzhen Arich Technology Co., Ltd., has joined the alliance as an adopting member. 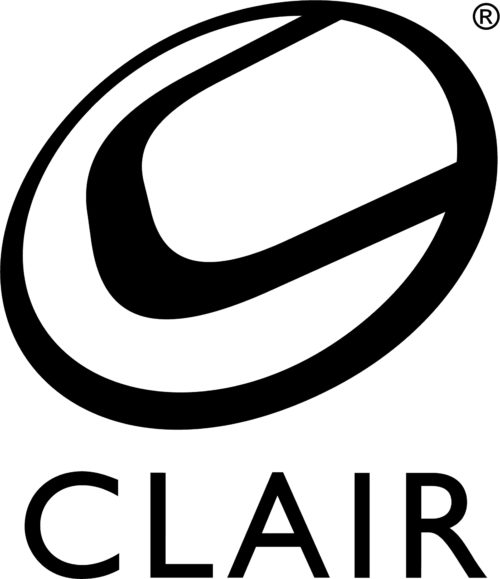 Clair Global of Lititz, Pa., has announced the acquisition of Eighth Day Sound Systems, Inc. of Cleveland with the goal of continuing to support the relationships for touring customers from both rosters.

The acquisition, previously scheduled to close early April, was delayed because of the pandemic’s worldwide impact on the industry. Both companies worked to reconstruct a deal because of their mutual respect, shared commitment and collective recognition of the potential.