NSCA today announced the election of New Era-PA CEO Mike Boettcher as new president of its executive committee, as well as many other leadership changes and the addition of two new officers to its board of directors for 2020-2021. 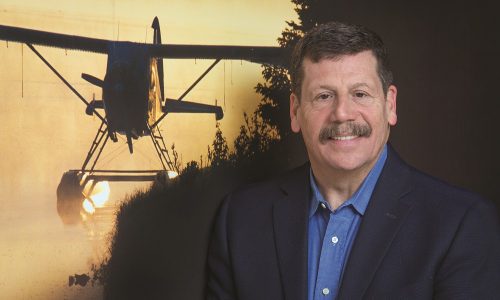 Boettcher assumed the role of NSCA board of directors president on July 1, after serving as VP.

“I have some big shoes to fill in terms of previous presidents who have done great things and pushed the envelope,” said Boettcher in the NSCA announcement. “During my term, I plan to focus on continuity, diversity, and agility.

“We want to continue our programs and committees, help integrators diversify their portfolios and bring new people into the industry, and be nimble so we can adjust quickly to members’ changing needs – like NSCA has done this year to put together granular and big-picture data and information to provide to members about business survival,” he said in the association announcement. 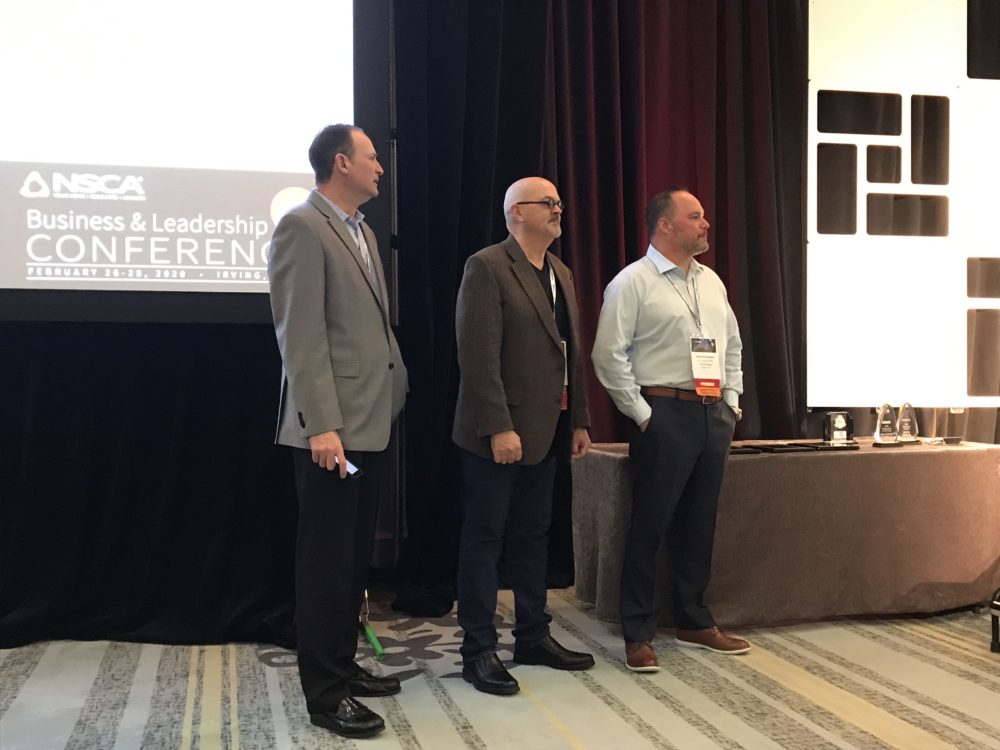 Other NSCA Board Members

In addition, the following professionals joined the NSCA board of directors and began their three-year terms on July 1:

MacKeigan and Habben join the following board members who continue their terms from last year:

“Mike is becoming NSCA’s president at a unique time in history, as we all face new challenges,” said NSCA executive director Chuck Wilson in the announcement.

“The new NSCA board of directors represent the diversity of our membership, which means we’re well-positioned to give integrators whatever they need – no matter the trials they face,” he said.

They are joined by the following board members, who will continue their terms:

Steve Greenblatt of Control Concepts also joins the NSCA Education Foundation board of directors in 2020-2021.