All charitable donations and involvement are good things, of course, but in many cases, employees don’t feel as connected to the corporate efforts as they might be if they were more involved in the causes themselves and they didn’t represent an initiative near and dear to the management team. 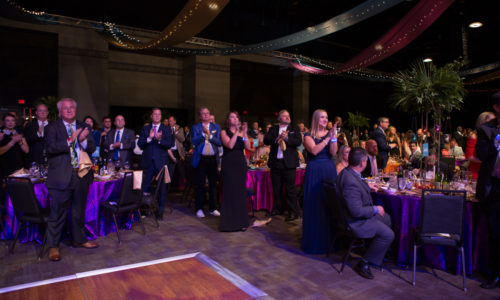 Biamp has put the power of its corporate philanthropy in the hands of its employees through the Charitable Leadership Committee, which prioritizes which non-profit organizations and local charities the company should help through a six-figure annual outlay of cash, products and other involvement.

“Biamp has always been charitable in its demeanor and now we’ve created a committee to ensure our charitable giving is aligned with our vision statement—connected people through extraordinary audiovisual experiences,” says president, CEO and co-chairman Rashid Skaf.

“Usually, you’ll have someone from management who’s particularly passionate about a particular charity and that’s where the money will go. We want it to be something that the employee base as a whole is passionate about and meets our vision,” he says. 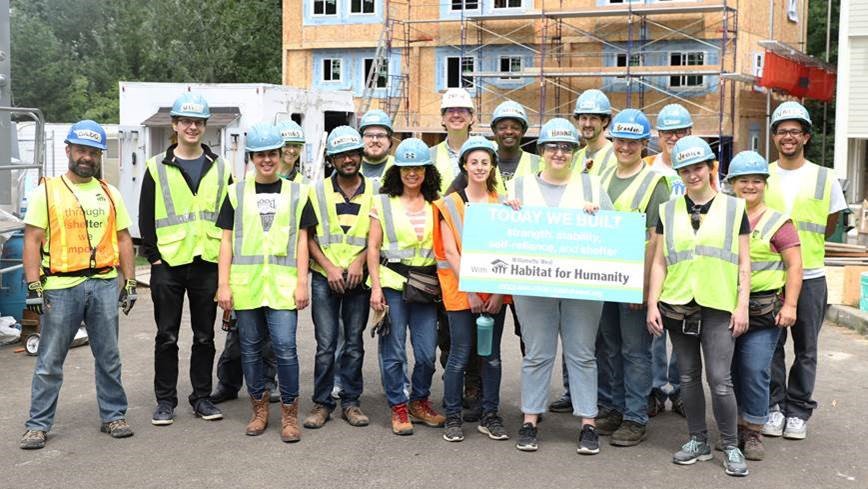 Through April 1, the Biamp Charitable Leadership Committee is seeking grant applications to expand its charity outside the walls of the company and the causes its employees around the world find to be worthy.

The grant program is part of Biamp’s long-standing efforts to “strengthen communities where people work, play and live.”

Organizations within the underserved community and the AV industry can apply for a grant from Biamp’s new program and, based on their qualifications, receive between $500 and $10,000, according to the Biamp grant program announcement.

“We’re hoping people will come forward with creative ideas of how we can support their vision,” says Skaf.

There’s no particular schedule or annual division of funds when it comes to Biamp’s charitable efforts. Sure, there are some events and causes to which the company gives every year, but “it’s more where we find the biggest needs,” says Skaf. “It’s not a time-based process.”

The committee recently recommended Biamp help the victims of the Brisbane, Australia, brush fires and management matched the outlay from the Charitable Leadership Committee to people in that region, where the company has an office.

In the past, Biamp has supported several causes, including Rock ‘n’ Roll Camp for Girls, Biamp PDX Jazz Festival, Theater in the Grove, Young Audiences, Shared Studios, and Habitat for Humanity.

“This is about connecting the company with the local charities. It’s not about sending out checks, although we do that as well. You should give because you want to give, not for marketing purposes,” he says.

“It’s important that our employees feel connected with these events,” he says. “It’s not just simply a check that’s being signed in most cases. It’s something that your employees are connected with, so they participate in some way.

“It’s about connecting people around the world so they can communicate and collaborate and share ideas and thoughts,” says Skaf, who’s proud of the overall philanthropy of the AV industry.

“We have an industry that’s all about people and connecting in general. They want to share in their success with the people around them. I don’t see a lot of people using it as a bragging right. It’s truly from the heart,” he says.

“We’re growing fast and very thankful, which is why we’re able to give back to the communities and participate in them,” says Skaf. “We try to share our success and our blessings with them.”