I’m hardly an expert in the world of cryptocurrency. In fact, I barely understand how it all works, despite my recent $100 investment in Dogecoin before it began its meteoric rise toward making me rich this week.

I wasn’t smart enough to buy Dogecoin when its value was under 10 cents a few weeks ago but I did jump on it when tech gurus including Mark Cuban and Elon Musk said it not only has staying power but is clearly a currency on the rise when it was in the 30-cent range.

Related: Cryptocurrency Crime Spikes This Year and SMBs are Paying the Price

Maybe the Dogecoin phenomenon will quickly fizzle out and this will be a repeat of when I stocked up on baseball cards in the 1980s and 1990s hoping to retire early. I was slapped in the face with the cold, hard reality that I was sadly mistaken when I sold my collection a few years ago at a significant loss.

But I look at it as no different than losing $100 in a Las Vegas casino at an InfoComm show. And, yes, now I’m thinking like you of the last time AVTweeps were all able to gather in one place for an industry trade show and hoping the next opportunity isn’t too far away. 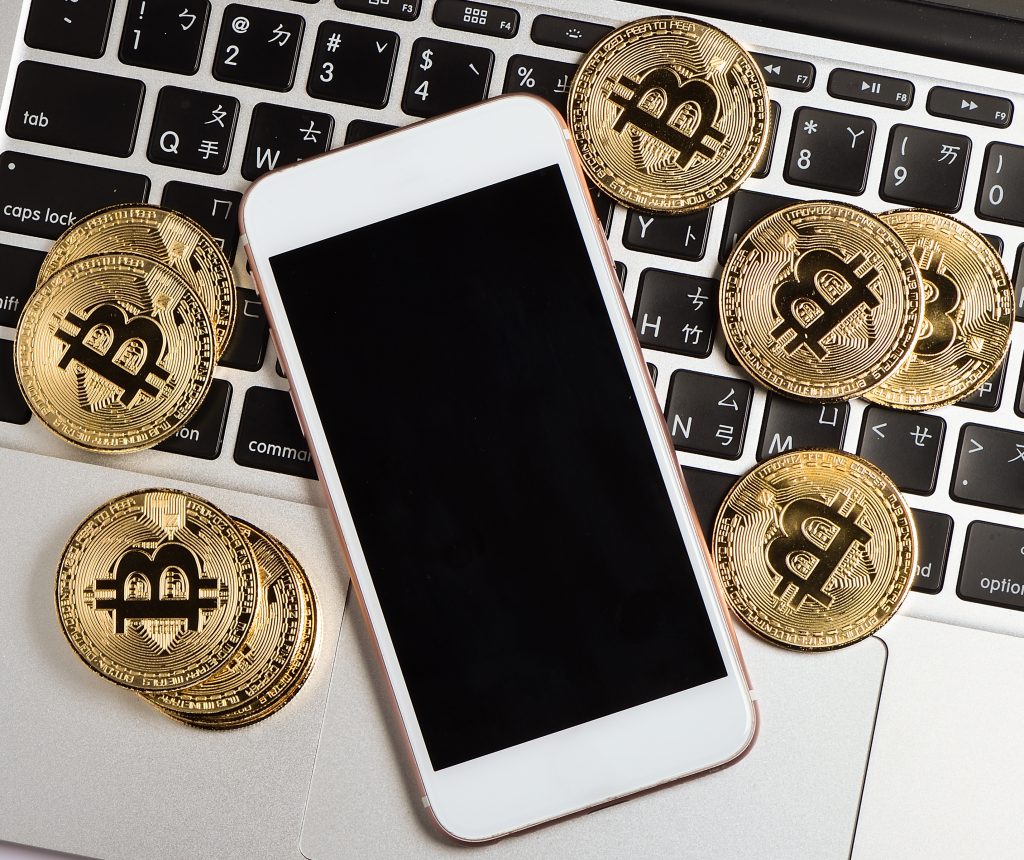 With Dogecoin joining an increasingly crowded field of cryptocurrency that’s being accepted as payment for all sorts of things—including tickets for baseball games—I can’t help but wonder if AV integrators, manufacturers and distributors will jump on the bandwagon soon.

After all, we all work in the technology industry so it would be somewhat disingenuous for those in AV to turn up their noses at what’s seen by many as the ultimate replacement for cash, credit cards and all other forms of currency.

If you’re in AV and you don’t understand how cryptocurrency works or why you should make sure it’s a form of payment you accept, do your research before your competitor across town steals your most loyal customer because they figured it out before you did.

Cryptocurrency isn’t going anywhere any time soon. Even if I don’t become a Dogecoin millionaire, there are plenty of other options out there that AV customers will increasingly want to use to pay for goods and services. If you aren’t ready for it, you could miss out on the next big thing.