Even if today’s around-the-clock business world, there just aren’t enough hours in the day to get everything done. Maybe part of the problem is we’re constantly faced with unnecessary commutes, too many meetings and overloaded email inboxes.

Inc.’s Geoffrey James looked recently at how the average worker wastes more than half of his or her work life and what can be done to prevent that. 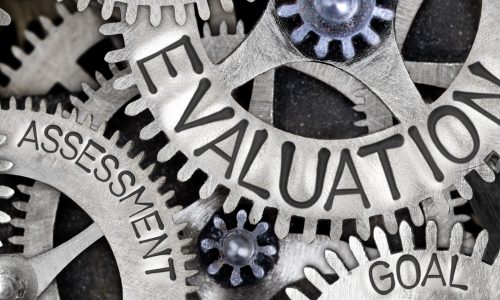 As of 2018 (the last year measured), the average one-way commute to work is 27 minutes, nearly six minutes more than in 1980, according to the U.S. Census Bureau. Mine is almost double that on most days—and sometimes longer if the weather is bad or something else unexpected happens.

If you have a commute that’s of average length. you’ll have spent approximately 5.6 years behind the wheel by the time you retire—roughly 13 percent of the time that you’ve committed to work.

Almost all office jobs can be conducted from a home office, although there’s something to be said for the camaraderie formed among colleagues who trudge into the office five days a week too.

The average worker spends approximately 22 years of their 45-year career in meetings—and sometimes it feels like even more. An estimated third of that time is spent in meetings where there’s no value added.

By the time the average worker retires, they’ll have spent at least seven years in useless meetings, which comes out to about 16 percent of the time you’ll spend at work during your lifetime.

The average office worker spends 2.5 hours a day reading and responding to an average of 200 emails, of which approximately 144 (mostly CCs and BCCs) aren’t relevant to their job, according to Forbes research.

That’s around 1.8 hours spent on those irrelevant emails, which comes out to 10 years spent on useless emails—or about 23 percent of a 45-year career.

If you add those three together, that’s almost 51 percent of your working life on things that really aren’t all that important—no matter what your boss tells you. 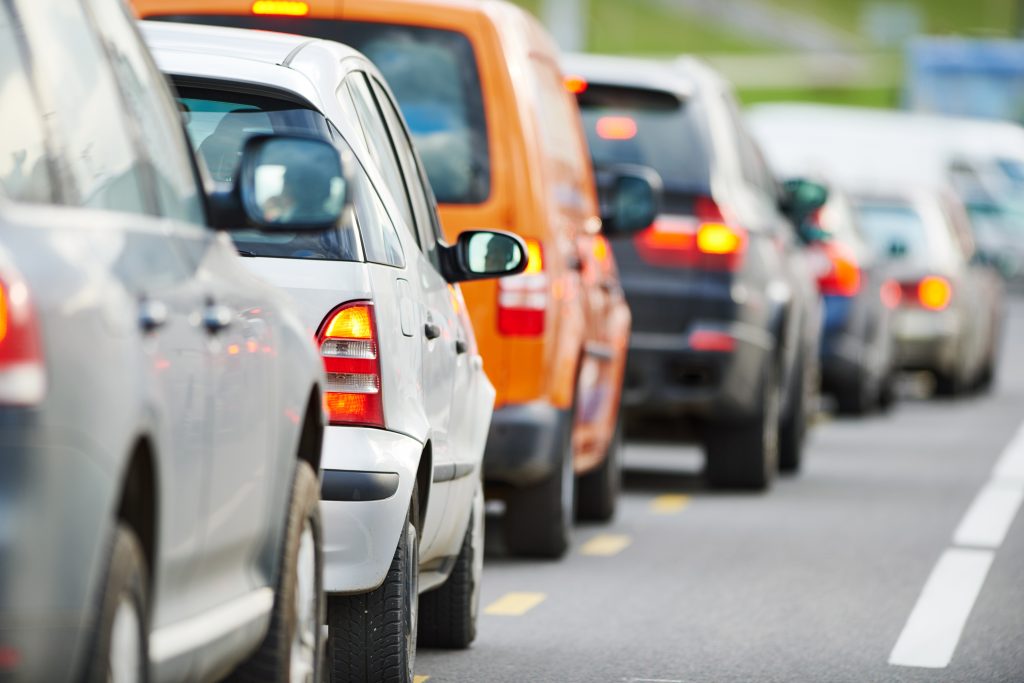 “Of course, implementing company-wide work-from home would mean that management would need to be nimbler,” wrote James. “It also means top management must admit to themselves that their brand-new open plan office was a dumb idea. However, smart bosses don’t throw good money after bad, so it’s time to bite the proverbial bullet on this one.”

The glut of meetings could be solved to some degree by having everyone working from home. If you do have to have a meeting, though, remember everyone in that meeting is at least as busy as you and doesn’t need to hear you prattle on to help them achieve buzzword bingo.

James also suggests a company-wide email client that makes it impossible to close any internal email until you’ve rated it usefulness to you and your job.

“Track those ratings and it will quickly become clear who’s wasting everyone else’s time with unnecessary email,” he wrote. “Then adjust their compensation accordingly (all the way to $0 when appropriate).”

So how does your company rate in employee commutes, number of meetings and average email count?