It’s always dangerous to make generalizations about people—especially when there are live mics in your face and reporters in the room when you make them. WeWork CEO Sandeep Mathrani found out that lesson the hard way when he said remote workers are less engaged than those who work in the office.

Then again, it’s probably not that outlandish of a statement, considering the guy who said it only makes money if people are using the corporate office space he owns all across the country.

Mathrani, who stepped in as CEO of the coworking startup last year, said that people most comfortable working from home are the “least engaged” with their company, while the “overly engaged” want to go to the office, according to a recent Business Insider report.

“No one is saying they don’t want to go to work,” Mathrani said during The Wall Street Journal’s Future of Everything festival. “They are saying ‘I wanna go to work two or three days a week’ and ‘I’d like to work from home a day a week.’

“It’s also pretty obvious that those who are overly engaged with the company want to go to the office two-thirds of the time at least. Those who are least engaged are very comfortable working from home,” he said. 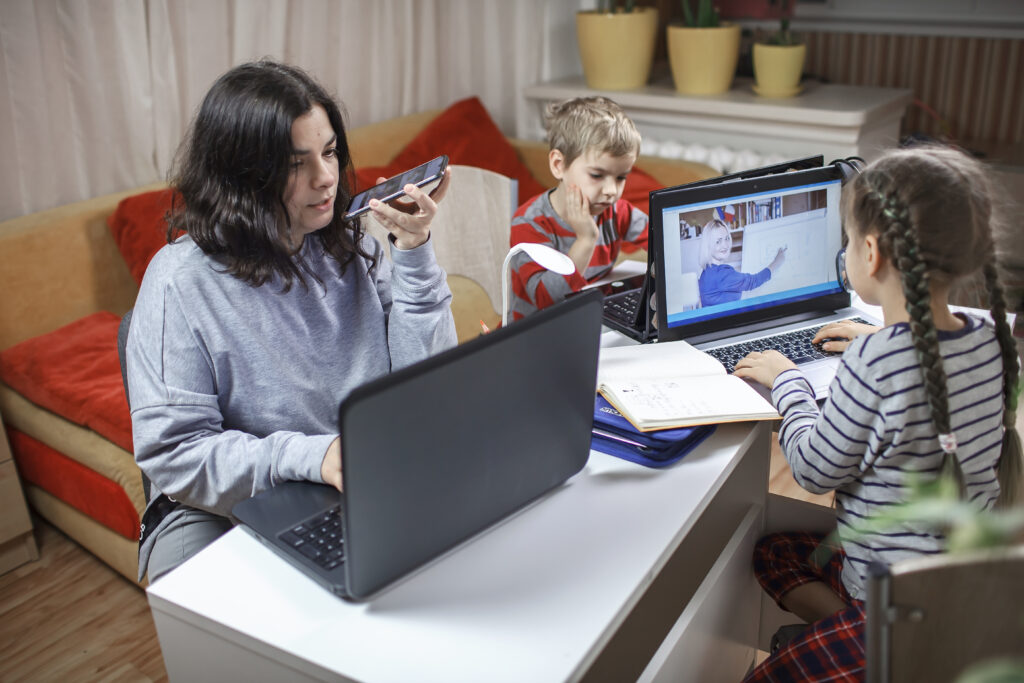 Why Mathrani’s Thinking is Flawed

There are plenty of jobs that require employees to go into the office every time they have to work, but if there is one silver lining that’s come out of the coronavirus pandemic, it’s that workers across the U.S. and around the world have proven they can do their jobs just as well from home as in the office.

And, as an added bonus to AV integrators, that means more companies are investing in improvements to their unified communications platforms, a job that can only be done (well/right) by a professional installer.

Sure, there are companies that are requiring all workers to be office-bound again, but the savvy leaders understand what it means to give their employees some level of empowerment and flexibility and how allowing them to work from home as needed—or permanently—could engender more loyalty than ever.

There are exceptions to every rule, but most of the workplace experts I’ve heard in the virtual events I’ve covered during the COVID-19 outbreak say employees are actually working more hours from home, not less, and are spending more time than ever focused on work. That sounds like engagement to me.

The pandemic has proven where you work is a lot less important than how you work. That’s a lesson that still hasn’t made it to WeWork’s CEO—or maybe it has and he’s afraid to admit that his business model might not be quite as relevant today as it was in the past.

If Mathrani wants to make the same statement about students, particularly K-12 students, being less engaged at home than they are in the classroom, I’d be a lot more willing to listen.