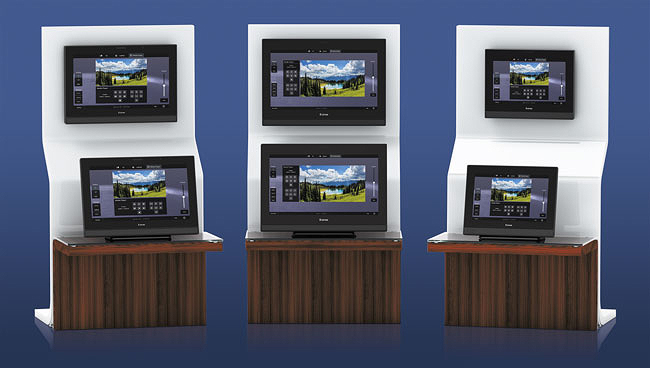 The TLP Pro 1225, TLP Pro 1525 and TLP Pro 1725 Series are designed to handle today’s AV control needs, but with their quad core processing and abundant memory, they are also ready for whatever AV demands lie ahead.

These 12”, 15”, and 17” touchpanels come in both tabletop and wall mount form factors and have capacitive edge-to-edge glass touchscreens with 24-bit color and a responsive control surface. They feature video preview inputs that support high resolution video. 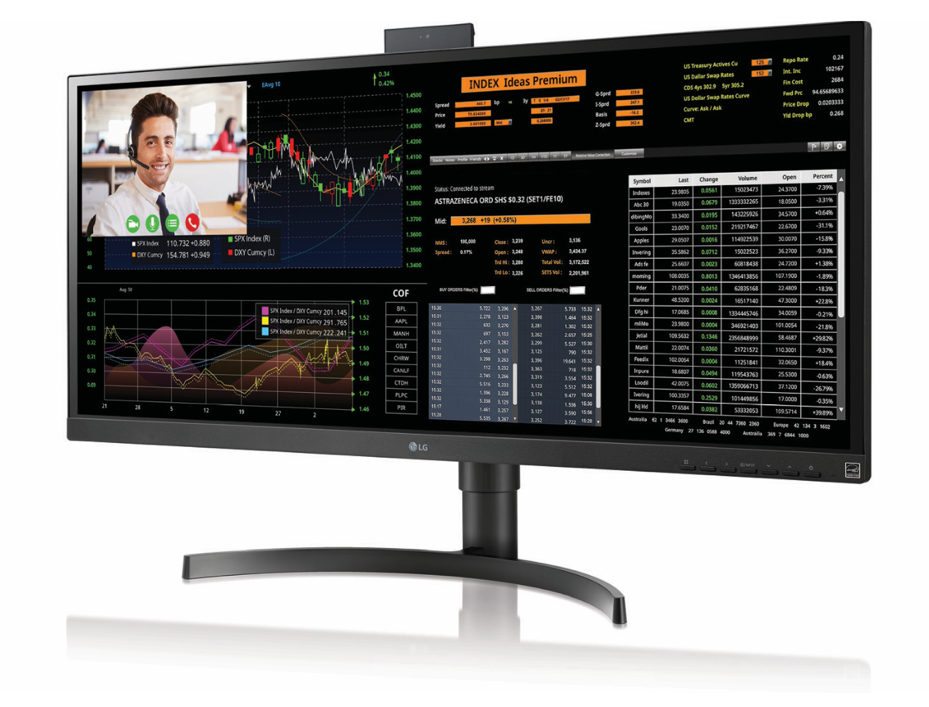 They also feature a microphone-in port, built-in dual speakers, Wifi, Bluetooth 5.0, a pop-up HD webcam and an adjustable stand, along with fanless design. 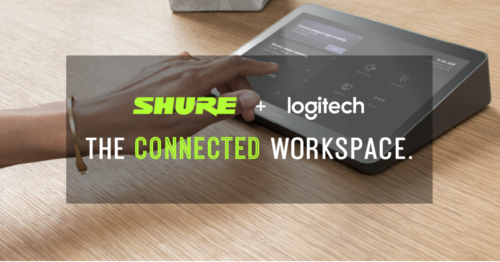 Shure is collaborating with Logitech to deliver video collaboration solutions for meeting rooms of all sizes. 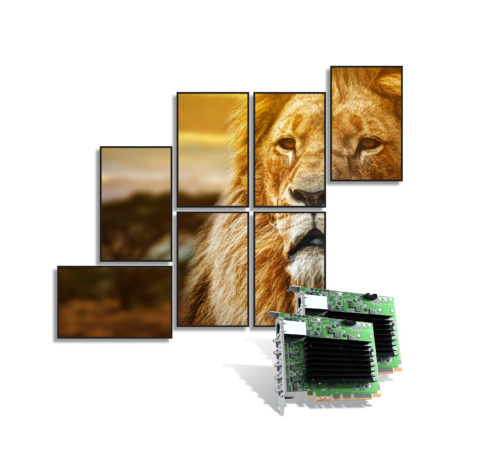 Powering up to four Full HD displays from a single HDMI video source—including HDCP devices—the QuadHead2Go Q155 card provides OEMs, system integrators, and AV installers with a tool to add more displays to video walls of any type and size.

When the technology juggernaut IBM wanted to update their main auditorium display in the Thomas J. Watson Research Center, they needed a solution with world-class quality and performance to match.

One of the largest industrial research organizations in the world, IBM has pioneered scientific breakthroughs across many promising and disruptive technologies.

They are credited with bringing the first personal computer to life, as well as creating the first hard disk, the development of magnetic stripes for credit cards, and the practice of barcode scanning, just to name a few.

Today, the company is leading research in cutting-edge fields such as artificial intelligence, blockchain technology, and quantum computing. This includes IBM Watson, the company’s suite of enterprise-ready AI services, applications, and tooling.

One location spearheading these innovations is the Thomas J. Watson Research Center: the headquarters of IBM’s Research Division. Researchers at the center often need to present findings in executive and client engagement meetings which take place in their 240-seat auditorium.

The client’s vision involved upgrading to direct-view LED technology to create a brighter, more color-rich and dynamic presentation space, uninhibited by ambient light, and capable of delivering ultra-high resolution up to 8K.

The modular Radiance LED solution also allowed IBM to benefit from a totally seamless image across the entire front wall.

Designed to be maintained completely from the front, and needing only a few inches of depth, the Radiance LED system required very little modification to the auditorium wall infrastructure. The actual LED display panels fit perfectly where original wood paneling was installed.

The result was a dynamic and immersive LED display, measuring 34 feet wide by 16 feet tall, installed to match an architecturally significant curved wall, which was important to the aesthetic of the auditorium. 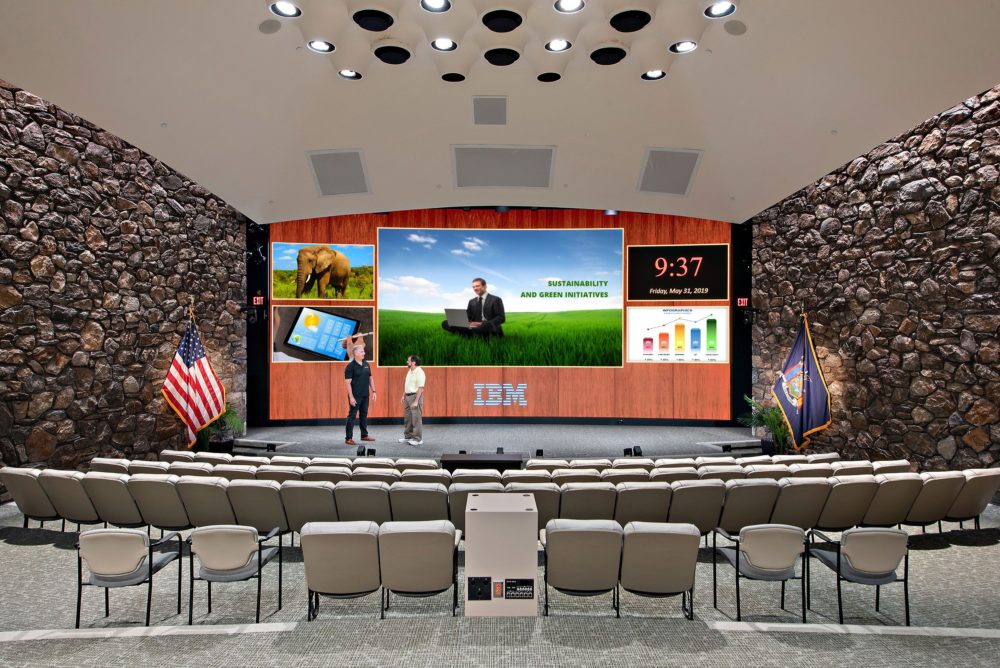 In partnership with HB Communications, Digital Projection provided design engineering and installation of the curved wall, ensuring a successful deployment of the near-8K resolution display.

“We believe that profound breakthroughs come when businesses, governments, academic institutions, and others work together to tap into diverse points of view and expertise,” said Lorraine Herger, former director of research integrated solutions at IBM.

“Our vision was to provide a stunning, ‘jaw-dropping’ image that would make presentations more memorable to the audience. The full-screen image with its immense size (34’x16’) is amazingly lifelike and impresses the audience,” she said.

“One of the main challenges for this application was meeting the client’s technology requirements while preserving the architectural integrity of the auditorium,” said HB senior account executive Tim Hutton.

“The front wall of the auditorium consisted of wood paneling which IBM wanted to retain so an ingenious solution was needed. Multiple high-resolution pictures of the front wall were taken and combined into a single background image which perfectly emulated the wood paneling when displayed on the Radiance LED Video Wall,” he said.

If the term “megachurch” is solely reserved to describe the world’s largest Protestant houses of worship, then St. Matthew Catholic Church of Charlotte is by all rights a “mega-parish.”

With more than 40,000 parishioners from over 11,000 households currently registered as members, St. Matthew offers 100-plus active ministries and is distinguished as the Catholic church with the largest congregation in the United States.

In 1996, to accommodate its large and growing membership, the church dedicated a 2,200-seat, fan-shaped worship space that presently hosts at least eight services each week.

Although St. Matthew updated its sanctuary sound system in 2012 with a newer loudspeaker setup based on an exploded cluster design, in recent years, that system suffered from clarity and reliability issues, and ultimately succumbed to a lightning strike late last year.

The church’s production team had already been in talks with SES Integration of nearby Concord to design a retrofit PA system that would provide improved intelligibility, coverage and dependability. 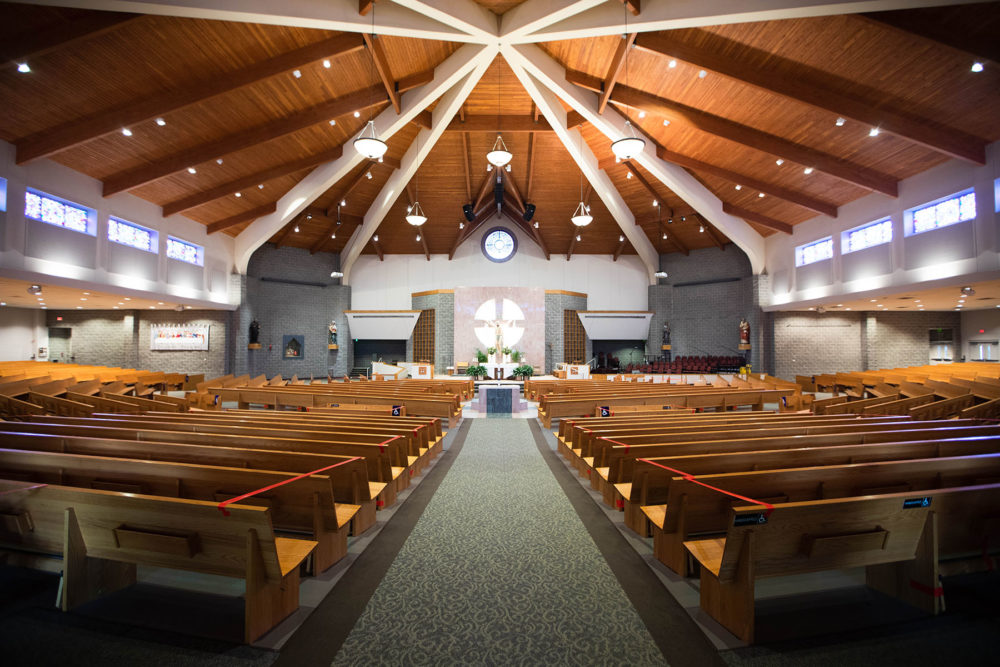 Solid low-end reinforcement for the sanctuary’s wide seating area is achieved by two ground-based KS28 subs, concealed behind white scrims to the left and right of the stage. Frontfill is provided by two compact 5XT coaxials mounted into the faces of pulpits on either side of the stage, while a total of four more Kiva II with white finishes are flown over the acoustically shadowed rear left and right seating areas for delay.

“With no downtime possible on the weekends, we had to wrap the entire project up in five days,” recalls SES Integration regional manager Anthony Frampton. “Our goal was to have everything done before their Christmas Mass, so we integrated everything during the first week of December, and they had their first service with it that Sunday.”

St. Mathew Communications Specialist and Content Director Jim Alvarez, who has been on staff for six years and a parishioner there for nearly two decades, is pleased with the upgrade.

“I have known Anthony and the SES Integration crew for several years, and I trust them 100 percent,” he said. “When I asked them to help us find the best solution for our sanctuary, I wanted every person to experience the absolutely clearest and crispest sound possible.”

“Every person in every seat at every Mass gets a vibrant, clear and beautiful sound experience. In fact, I’ve had several parishioners tell me, ‘Wow! I had no idea how inadequate our old sound system was until it was replaced—this sounds incredible,’” said Alvarez. 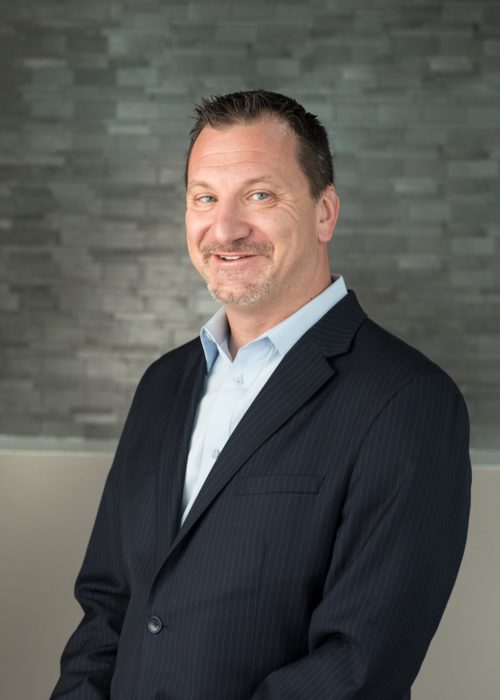 Nord has spent his entire career in the AV industry. He joined Listen Technologies in 2013, after having been a customer for many years in previous roles as a dealer and integrator. Most recently, he was director of global sales. 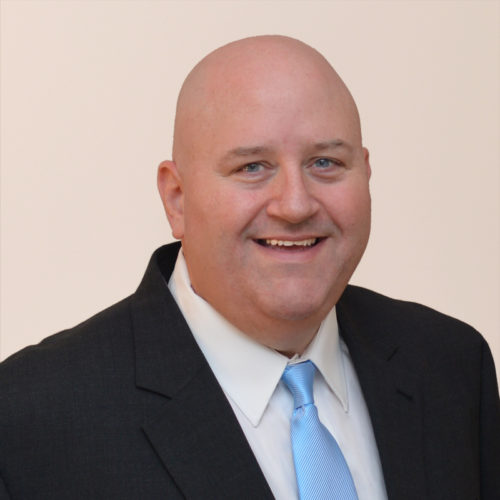 Dan Lynch has joined Symetrix as their new VP of marketing, leading the growth and development of the marketing, product management, and technical support teams.

With more 30 years of experience, Lynch began his career in live music production and began using DSPs as a monitor engineer for a regional sound company in Des Moines, Iowa. He joined BSS Audio in 2004, where he worked as an application engineer supporting the development of BSS SoundWeb.

After eight years, Lynch was brought onto the Biamp team where he directly supported AV installers with their projects. By 2014, he owned his own firm, designing and programming thousands of systems. 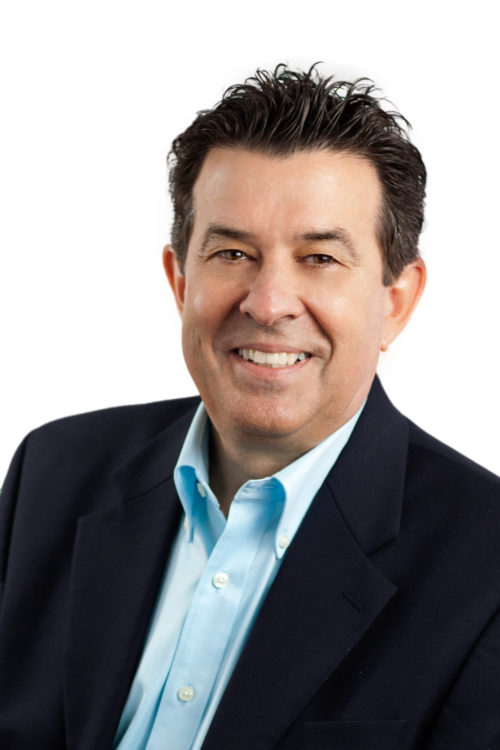 TSL Products this week announced the appointment of Tom Dickinson as president of the company’s U.S.-based operations, TSL Products Inc.

With 39 years of experience holding leadership positions in sales, operations and engineering at Bexel, one of TSL’s main partners, Dickinson has extensive knowledge in the field of broadcast systems integration.

In addition to managing and developing TSL’s U.S.-based development, sales and support, Dickinson will act as a senior member of the company’s management team, working across Northridge, Calif., and Marlow, U.K.

As chief revenue officer, Froehlich oversees all aspects of sales and sales operations, including both direct and indirect sales via Lifesize’s global channel ecosystem. He is also responsible for regional go-to-market strategy and execution, as well as cross-functional integration of the sales motion with other organizations inside Lifesize.

Prior to Lifesize, Froehlich served as chief revenue officer at Rackspace and Earthlink. Earlier in his career, he also held general manager and various sales leadership roles at Dell, Oracle and EMC and was a management consultant at A.T. Kearney.

PSNI Global Alliance has formed a Global Services Committee to leverage and standardize the integration, service and support of clients worldwide.

Following the Global Deployment Committee launched last year, the Services Committee is composed of 16 global representatives who are internally responsible in their respective companies for post-installation services and support.

Ryan Cook, director of post-project services at Delta AV in Grisham, Ore., has been appointed to the PSNI Global board of directors to serve as the Chairperson for 2020-2021.

The new Service Committee is responsible for the PSNI Service Certification requirements and testing, utilization of the PSNI global services member portal, review and evaluation of global standardized processes, training and new engagement support services offered through the network.