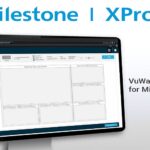 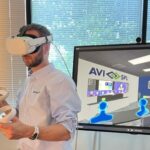 How Integrators Can Benefit from Virtual Reality

AVI-SPL and Modus VR reveal how using VR-as-a-Service can accelerate and improve the design process for integrators, end users and other stakeholders. 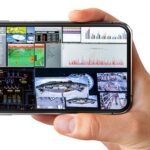 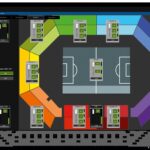 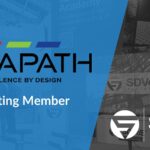 SDVoE Alliance and Datapath will work together to deliver products that bring the lowest latency and high-quality networked video to end users. 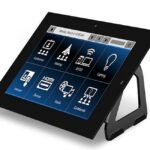 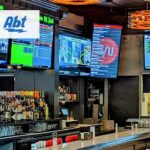 Residential and commercial retailer Abt used URC’s Total Control to create a reliable, easy-to-deploy system for a Chicago sports bar. 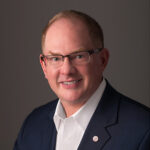 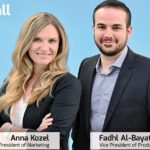