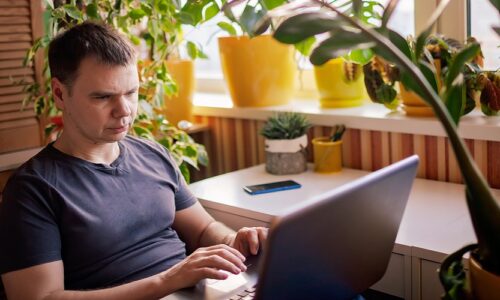 Hybrid and remote work have been widely accepted as the new normal, but leaders and managers are beginning to express concerns about employee productivity while at home, according to new Microsoft research.

This comes as executives are also growing increasingly worried about the strong possibility of a recession, the company says in a new Work Trends Index report that included surveying 20,000 people and the analysis of Microsoft 365 productivity signals.

According to the research, 85% of leaders say hybrid work has made it challenging to have confidence in employee productivity, which is leading to some organizations deploying technology that tracks that productivity. However, tracking productivity rather than impact can undermine trust as employees lack context on how and why they’re being tracked.

Microsoft calls the result “productivity theater” and “productivity paranoia” a situation in which leaders fear that lost productivity is due to employees not working despite clear data that shows hours worked, number of meetings and other activity metrics have increased.

Employees being paranoid about their level of productivity and if they’re being monitored threatens to make hybrid work unsustainable, so Microsoft suggests leaders should instead pivot to helping employees focus on the work that’s most important rather than worrying about whether employees are working enough.

More than 80% of employees say they want managers to help hem prioritize their workload, but less than a third say managers have given them clear guidance. Microsoft suggests that this needs to start at the top, as 74% of managers say more guidance on work priorities would be helpful, and 80% say they would benefit from more clarity from senior leadership.

The company’s research shows that employees who have clarity about work priorities are more likely to be happy at the company, which Microsoft says goes a long way towards combatting the Great Resignation and turnover issues all sectors are facing.

Just 12% of leaders have full confidence that their employees are being productive, but 87% of employees say they are productive, which creates a disconnect between leaders and employees. To close that gap, Microsoft says leaders need to create a continuous feedback loop that includes listening and taking action consistently. However, just 43% of employees say their company does so at least once a year, and 57% likely never hear about their employees’ work experience.

Even if a company is collecting that feedback, 75% of employees and 80% of managers don’t think it’s enough.

The research comes as the company introduces new tools in Microsoft Viva and Viva Goals. Chief among these new tools is Viva Pulse, a new app designed to enable managers and teams to seek regular and confidential feedback on their team’s experience.