I’m certainly not going to tell someone the right way to grieve the loss of a loved one, but I can safely say I personally have no interest in incorporating technology into that process. 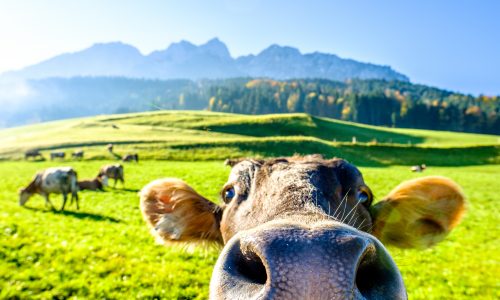 But, now that the technology is available, I’m guessing it’ll become a popular way for many people to spend one last moment with the people they just can’t let go.

The documentary focuses on a mother (Ji-sung) being given a chance to spend one final afternoon with her daughter (Nayeon), who died from illness in 2016.

Here’s more from the TechAcute report on the documentary:

The simulacrum of the daughter was created with voices and facial recognition and programmed to respond to the mother’s virtual touch. They spent some time together talking and saying their goodbyes.

The event was emotional not just for Ji-sung but also for her family and the crew who watched as Ji-sung walked around the green room in a special VR headset and gloves with a display of the event being played out on screens in the studio.

The event was meant to be a one-time experience to allow the mother closure as well as display the advanced VR tech being used.

The team was optimistic about the use of the technology, stating a belief in an ability for it to aid in psychological healing and representing prominent historical figures.

Again, I know people grieve and deal with death of loved ones in all kinds of different ways, but this falls into a category of things that are done with technology that really don’t need to be—and maybe shouldn’t be. Clearly, it seems to have helped this mother though, so who am I to say?

I’m not saying I look forward to attending wakes and funerals for people I know and love, but when I do, I look at it as my chance to say goodbye to that person, although I do still try to stay connected to them in some way going forward, whether through a song that reminds me of them or whatever else.

This VR connection with the dead is venturing into Ouija board territory for me or maybe even the idea of cloning humans.

There have to be boundaries on science and technology in my opinion, although it’s likely the lack of some of those boundaries that have led to some great inventions.