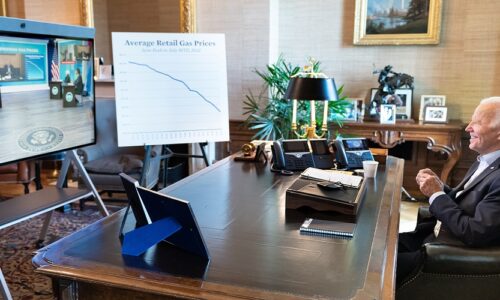 Users can also connect directly to a Teams meeting from a Zoom Room by forwarding the meeting request to the Zoom Room.

Direct Guest Join is a native feature, which means organization’s don’t need additional licenses or subscriptions outside of their existing meeting room license.

“As always, Neat is excited to provide the simplest, most reliable and desirable video experiences possible for you and is delighted that Direct Guest Join makes connecting to third-party meetings more accessible than ever,” the company said in a post on its website.