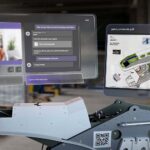 A new wave of updates allows HoloLens 2 users to use Teams, OneDrive and other Microsoft apps in a mixed reality experience. 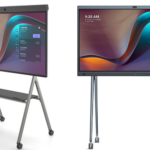 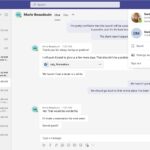 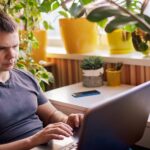 Microsoft suggests leaders should pivot to helping employees focus on work that’s most important rather than worrying about whether employees are working enough. 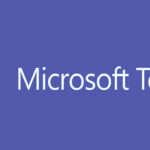 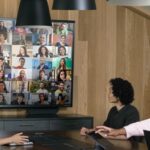 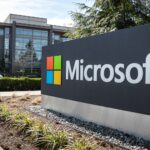 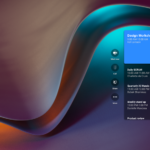 Microsoft’s new Direct Guest Join is a “one-touch experience” that enables users to join a third-party online meeting from their Teams Rooms.