Distance Learning is About a Lot More Than Reading, Writing and Arithmetic

We’re written a lot lately about some of the unique opportunities AV integrators will have in the post-pandemic world, including in unified communications and collaboration and digital signage, but this weekend’s launch of the SpaceX shuttle equipped with touchscreens might open another avenue. 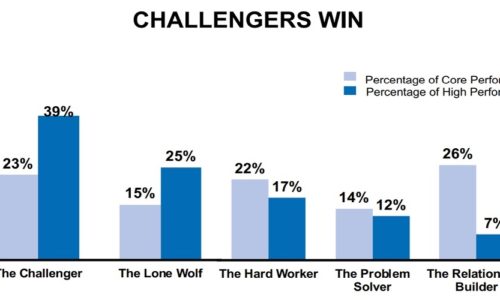 Crew Dragon, which launched from the Kennedy Space Center on Saturday afternoon and connected with the International Space Station Sunday morning, is equipped with a touchscreen-based interface, a big step up from the control systems NASA astronauts used during previous missions.

“Crew Dragon’s touchscreen is unlike the control modules of most other spacecraft and aircraft, which typically use manual controls,” according to one report ahead of the launch.

“For NASA astronauts Bob Behnken and Doug Hurley, adjusting to the vehicle’s touchscreens has been a major part of preparing for the flight,” the report said.

“As a pilot my whole career having a certain way to control a vehicle, this is certainly different,” Hurley said during a news conference held on May 1. “But we went into it with a very open mind.”

Hurley and Behnken worked with SpaceX to “refine the way that you interface with the touchscreen and the way your touch is actually registered on the display in order to be able to fly it cleanly and not make mistakes touching it,” Hurley said. 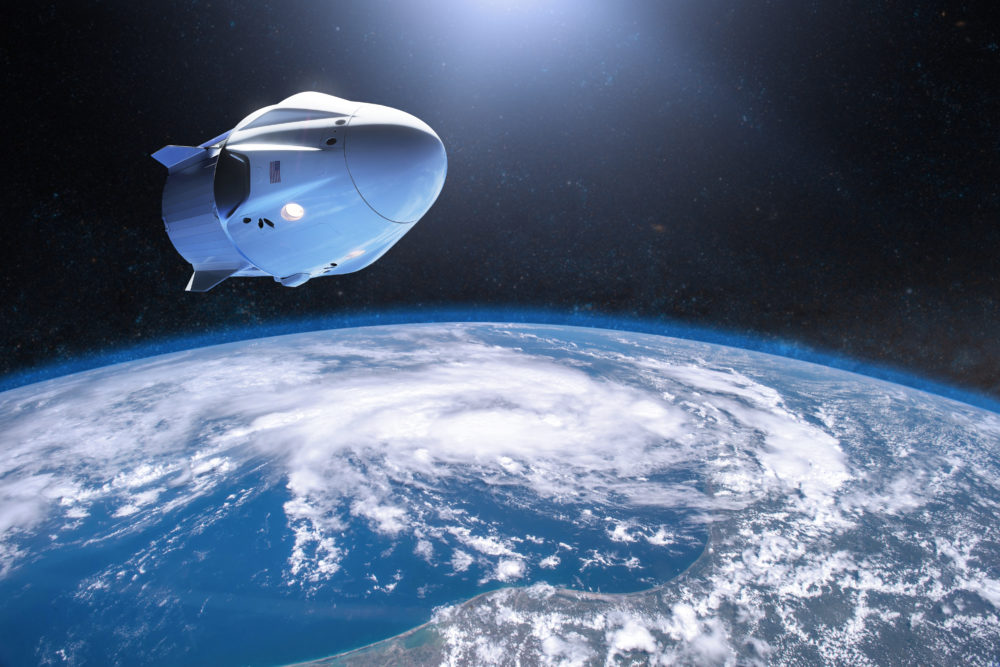 While Hurley and Behnken have had to adjust to the new system because of its differences from the manual controls they’re used to, Crew Dragon’s touchscreens are a solid system.

“It’s a little bit different way of doing it but the design, in general, has worked out very well,” said Hurley.

As usual when it comes to AV technology, the sale wasn’t an easy one and took a little bit of convincing across all level of the end-user organization, in this case NASA.

There were some initial concerns with making Crew Dragon’s controls all touchscreen, Norm Knight, deputy director of NASA Johnson Space Center Flight Operations, said during a news media conference on May 25.

“People wondered, ‘How are these going to work? How can you have control of the vehicle with these things? Are they going to be reliable?'” Knight said.

But, despite early hesitation about a touchscreen system, SpaceX worked with the astronauts to create an interface that was both reliable and worked well for the crew, who would be actually using the touchscreen.

“There was a lot of testing and evaluation that went into the ergonomics of the placement of what’s on the displays, how those displays are presented to the crew,” Knight said.

As you might expect when talking about space exploration, this is a high-tech mission chock-full of some of the latest and greatest innovations. No, I’m not talking about freeze-dried ice cream either.

In addition to having touchscreen controls, Crew Dragon is also an autonomous vehicle. However, the crew can put the spacecraft into a “manual mode” and control it directly, whether they are trying to dock with the space station, land back on Earth or even abort a launch.