Digital Signage Expo (DSE) announced today that registration for its 2020 exhibit hall is now open. The DSE exhibit hall will be open on Wednesday and Thursday, Sept. 16 and 17 at the Las Vegas Convention Center. 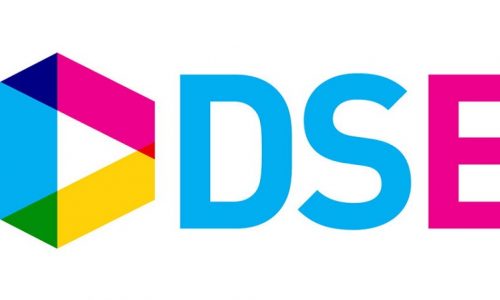 The DSE 2020 show floor will feature more than 150 exhibitors with product and service offerings including display screens, kiosks, media players, content management systems and wayfinding solutions as well as distribution and cloud-based systems, mounts, enclosures and much more.

The exhibit hall will also offer free on-floor workshop presentations on the latest solutions, technology and trends in digital signage.

Conference registration is anticipated to open in the coming weeks, and will feature networking lunch roundtables, end-user case studies and industry panel sessions.

Digital Signage Expo 2020—which had been postponed from its original dates March 31-April 3 in Las Vegas—has been rescheduled for Sept. 15-18 in the Las Vegas Convention Center South Hall Three, with access to the show floor Sept. 16-17.

Exhibitor locations will be maintained on the new floor plan, said Exponation LLC president and COO Chris Gibbs, and all DSE 2020 registration information will be retained for exhibit hall passes and conference selections.

DSE 2020 will also feature the annual presentation of the Digital Signage Federation’s APEX Awards. Here’s a rundown of the 2020 APEX Award finalists: