One solution to the challenge of standing out in a sea of LED video walls and digital signage is to go completely in the other direction – analog. The problem, of course, is that updating old-school, analog signs was no picnic. The new Oat Foundry Smart Split Flap Display solves that dilemma by offering a retro analog design while including web-based control and automation. 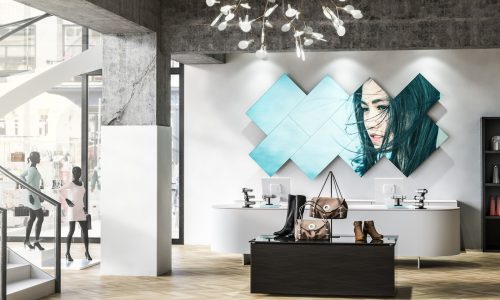 Related: The State of the Digital Signage & Video Wall Markets in 2018
The nostalgia-inspired Split Flap Display message board is targeted  for retailers, restaurants, hotels and more, according to Oat Foundry.

“The Oat Foundry’s Split Flap plays into the desire to find non-digital and mechanical solutions that can perform the same tasks as digital displays,” says Oat Foundry CEO and co-Founder Mark D. Kuhn IV in a press release.

“We’re helping businesses to better engage with this growing customer base. People are tired of being bathed in the glow of TV’s. The Split Flap Display design runs against the grain of the LED and LCD norm, without sacrificing any of the 21st century functionality that businesses expect to be able to access when controlling their displays.

“It delivers powerful messages in a meaningful and creative way that is resonating with architects and designers for restaurants, retailers, hotels, and more.” 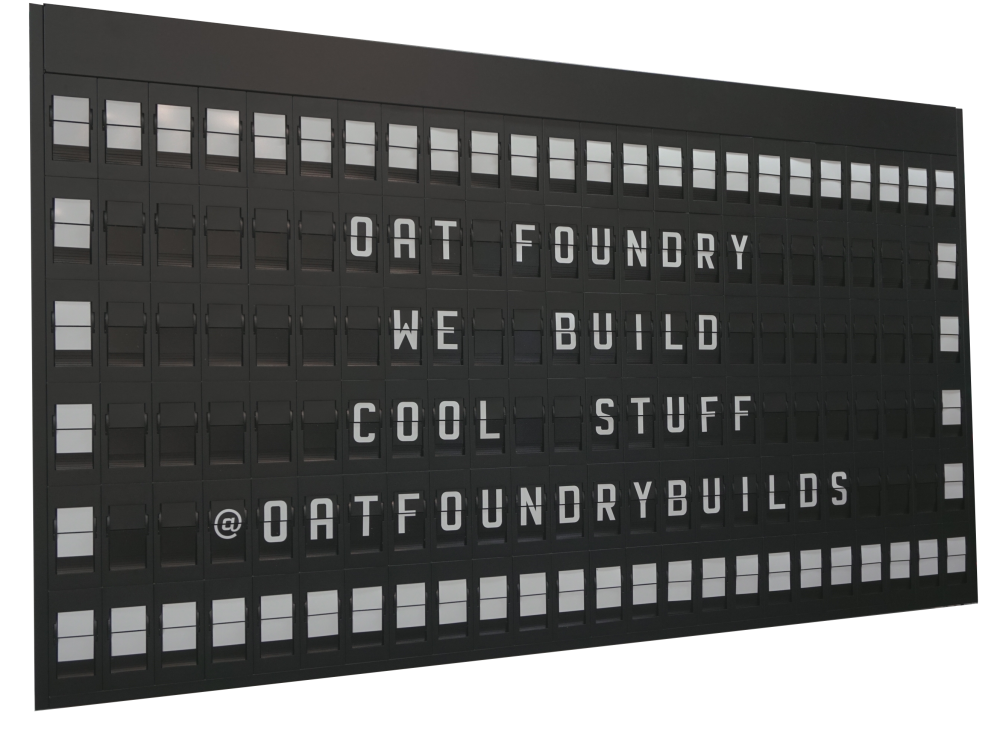 According to Oat Foundry, each Oat Foundry Split Flap Display is hand-built in Philadelphia and contains an array of individual modules with 50 unique character flaps.

Characters are entirely customized per customer “but the old-school ‘clacking’ flap sound we all know and love remains the same,” Nowak says.

Its internal driving motor revolves each flap in a series of rotating animations that significantly advance on the original Split Flap Displays of the early 20th century.

“When we build the display in our Philadelphia-based shop, the size, color, number of modules, fonts, and characters are entirely customized per customer, allowing businesses to truly emphasize their brand,” Oat Foundry marketing manager Jeff Nowak says, “but the old-school ‘clacking’ flap sound we all know and love remains the same.” 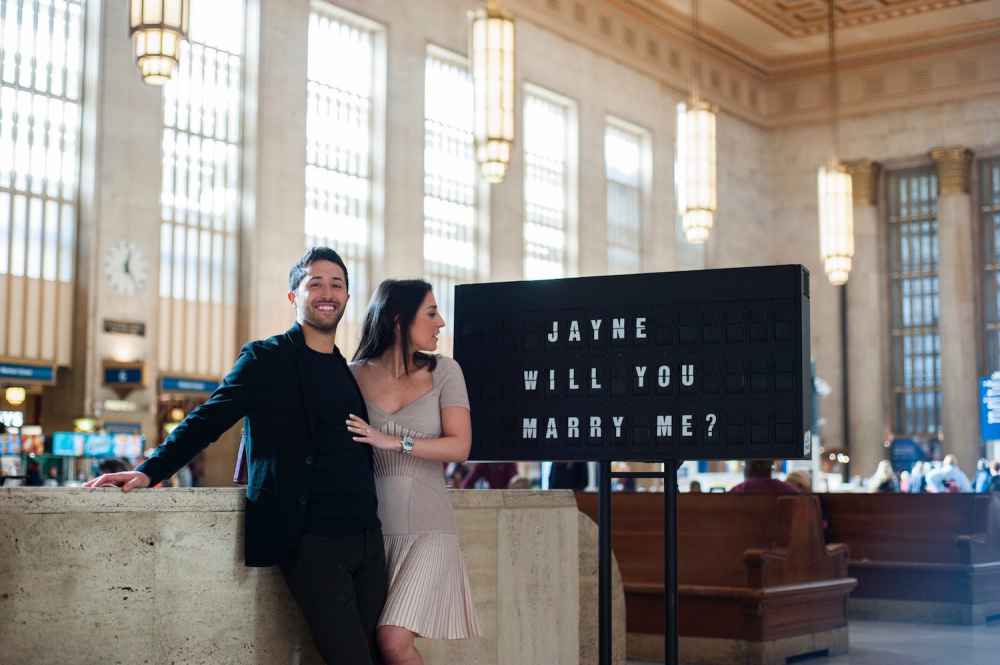 For message control, the display offers intuitive web-based application for configuration. The Smart Split Flap display is connected to an interface that allows businesses to send one-time messages, or schedule recurring messages to occur automatically.

In addition to scheduling custom messages, businesses can showcase information from a source in real-time, without their direct involvement.

Oat Foundry cite an example of a bar manager configuring a happy hour menu to appear on the display starting at 5:00 p.m. and ending at 7:00 p.m., running only Monday-Thursday of the week.

“Users can set it and forget it without needing to keep a device powered on,” Nowak says. “This solves a very common pain point experienced with today’s commercial displays.”

What’s more, the display has the ability to pull data from sources in real time through customized API integrations and MQTT Protocol – meaning that in addition to scheduling custom messages, businesses can showcase information from a source in real-time, without their direct involvement. 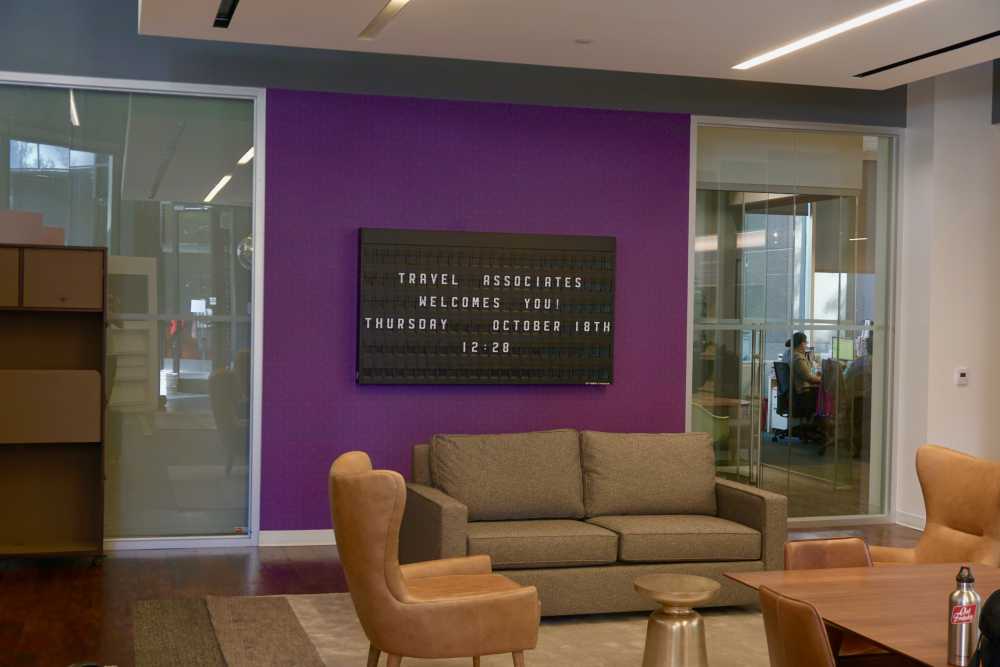 “The Smart Split Flap Display we installed at Nolita Hall in San Diego pulls real-time data from a Flight Tracker API to show the origin and flight number of planes as they fly over the Italian inspired beer hall,” Nowak says.

“This is just one example of what’s possible. With the integration capabilities of Split Flap, we can bridge the gap that analog once faced.”

According to Kuhn, the display directly appeals to guests’ curiosity on many levels, which is enticing to buyers in the hospitality, food service, and retail markets that are increasingly designing spaces to fully engage guests.

“We’ve been successful in building custom Split Flap Displays for major players in a variety of commercial markets,” he says. 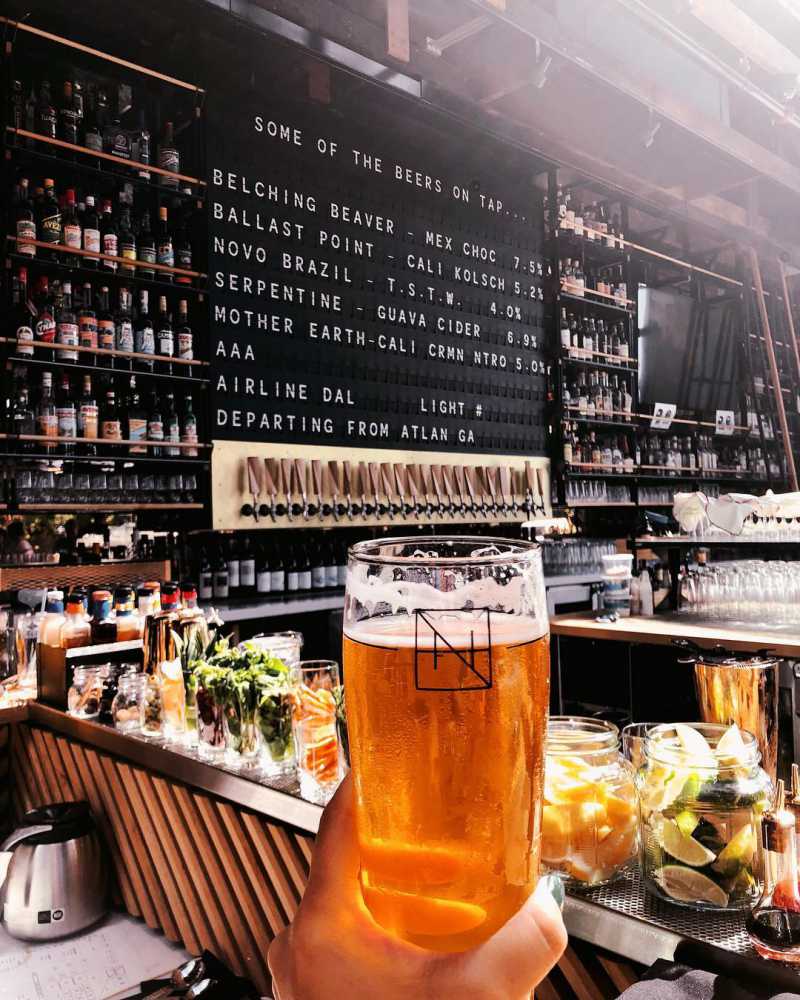