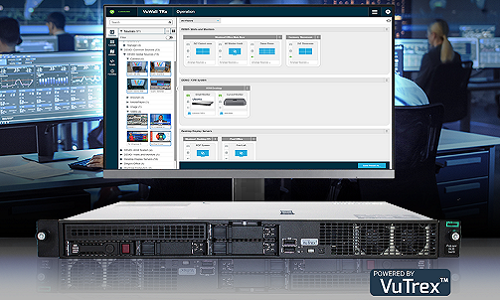 The platform is designed for seamless multi-video wall and single-display control and visualization throughout multiple rooms, floors and campuses, VuWall says in a press release.

Paul Vander Plaetse, founder and CEO of VuWall, said in a statement that integrators and operators continue to struggle with handling big data and complex workflows and managing various sources and multiple brands on a single network in AV-over-IP deployments.

“By further simplifying the configuration and operation of video wall systems while enhancing performance and usability, VuWall is addressing this core industry challenge,” he said.