Corporate boardrooms aren’t going away entirely, but you’ve probably noticed the shift in your office—or that of your customers—to more of a reliance on huddle spaces. At last count, there are more than 32 million huddle spaces in offices around the world today.

This shift from the large meeting spaces to more intimate ones hasn’t been just for show either. Recent research from Mersive’s Kepler AI analytics engine shows that meetings in huddle spaces are 33 percent shorter than those in corporate boardrooms—and have 35 percent more content shared.

That means the people in those huddle room meetings are getting and sharing more information in less time. In other words, they’re being more productive, and isn’t that the primary goal of most meetings?

Mersive CEO Rob Balgley calls it “an interesting time” in the world of meetings and he’s proud his company is playing a role in keeping meetings more focused. 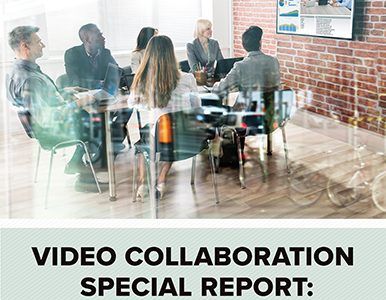 Related: 2018 Video Collaboration Special Report: Research, Products and Projects
The change in meeting culture is being driven by the 64 million—and counting—Millennials who now occupy today’s workforce. That’s led to an extreme shift in how companies do meetings today, most visibly with the change in the shape and size of these get-togethers.

You’ve probably seen offices embrace a more open floor plan. That’s another manifestation of the influence Millennials are having on today’s workplace and is tied together with the idea of shorter, smaller, and in most cases more productive, meetings.

“We’ve been responding to that,” says Balgley, pointing to the company’s Kepler monitoring and meeting analytics product designed to improve large-scale Solstice deployments.

This cloud-based service “streamlines ongoing oversight of Solstice deployments and provides actionable meeting analytics based on Solstice usage,” and represents a shift in the mindset of those who are designing and deploying AV technology in today’s meeting space.

While there are certainly some holdouts of the 60-minute meeting era, most executives realize that’s longer than most people need to meet on any topic these days and can often lead to a gathering with diminishing returns. Keeping meeting short and more productive helps everyone.

“We’ve always had the belief that technology should be egalitarian,” says Balgley. “It’s happened through a nice confluence of trends, including the economic realities and changing culture.

“We know the way [the corporate boardroom] was designed isn’t the way it’s being used,” says Balgley. With data from Solstice and Kepler, Mersive can share that information with company execs to show them the best way to modify their meeting spaces and make them work better for everyone involved.

Kepler’s research shows early mornings and early afternoons are the busiest meeting times and that meeting length features two statistical spikes, one at 23 minutes and one at 60 minutes. Which one do you—and your employees—prefer?

“Corporate board rooms are pretty much homogeneous, but huddle spaces get used many different ways,” says Balgley, noting that Mersive can help develop a plan that caters furniture, video display size, network capabilities and more to the meeting needs of a room.

Through some of the largest integrators in the AV industry, Mersive has made solid in-roads into the huddle space market in the past several years, says Balgley.

He calls the shift away from large boardrooms to huddle spaces “a renaissance” and says he and his partner, Mersive CTO Chris Jaynes, “got lucky” five years ago when they “guessed” at the meeting trends we’re seeing today.

“We’ve always had the belief that technology should be egalitarian,” says Balgley. “It’s happened through a nice confluence of trends, including the economic realities and changing culture.

“I think we’re well into the cycle at this point. I don’t see any specs today that don’t include huddles spaces, whether you’re talking about Chick-fil-A or the Federal Reserve Bank. Board rooms are becoming fewer and further between. And, with 40 million of these smaller spaces, there’s a lot more at-bats, a lot more opportunities,” he says.

As for the future of huddle spaces, maybe they’ll become slightly larger but not boardroom-sized, says Balgley. We’ll likely see new furniture and technology emerge that eliminates the need for what he calls “a room technology ninja” and we’ll see more spaces becoming convertible and ubiquitous to meet the needs of today’s—and tomorrow’s—workforce.

“The best meetings are the ones that occur in 15 to 20 minutes,” says Balgley. “Part of the 60-minute meeting is it takes that long to show one document at a time, but you don’t need to do that anymore. It’s important to stay open-minded about how things are changing.” 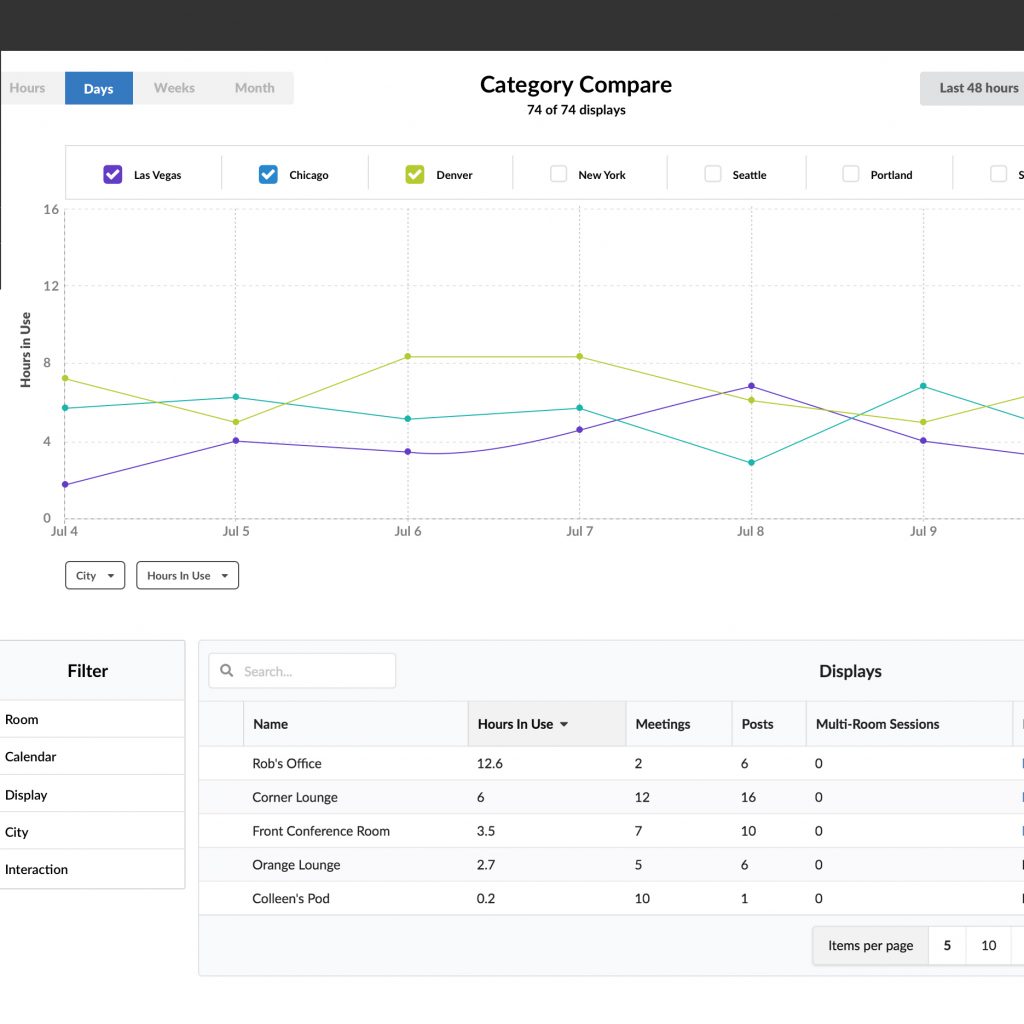