Christie has been chosen by the British Academy of Film and Television Arts (BAFTA) as a technology partner for its redeveloped headquarters at 195 Piccadilly in London.

The redeveloped space will enable BAFTA to expand its learning and talent support program through broadcast events and screenings, supporting talent across film, games and television in the U.K. and across the world.

“We are so excited to be working with Christie to help bring our redeveloped space at 195 Piccadilly to life,” said Louise Robertson, executive director of partnerships and fundraising.

Related: Christie Projectors Light Up FlyRide at ‘Beyond the Lens!’ Attraction

“The state-of-the-art technology Christie provides will give BAFTA some of the resources needed to dramatically expand our learning and talent development program. With the generous support of our partners and donors, BAFTA will be able to provide the next generation with the tools to develop a career in film, games and television,” she said.

“It’s a privilege to partner with a world-leading arts charity with such creative heritage,” said Michael Bosworth, executive VP of enterprise at Christie. “We are inspired by creativity and keen to support talent wherever we can.

“BAFTA does an exemplary job of this in the film, games and television industries. We are confident Christie’s technologies can play a role in BAFTA’s efforts to inspire, nurture and develop the next generation of creatives as part of its stunning refurb at 195 Piccadilly,” he said. 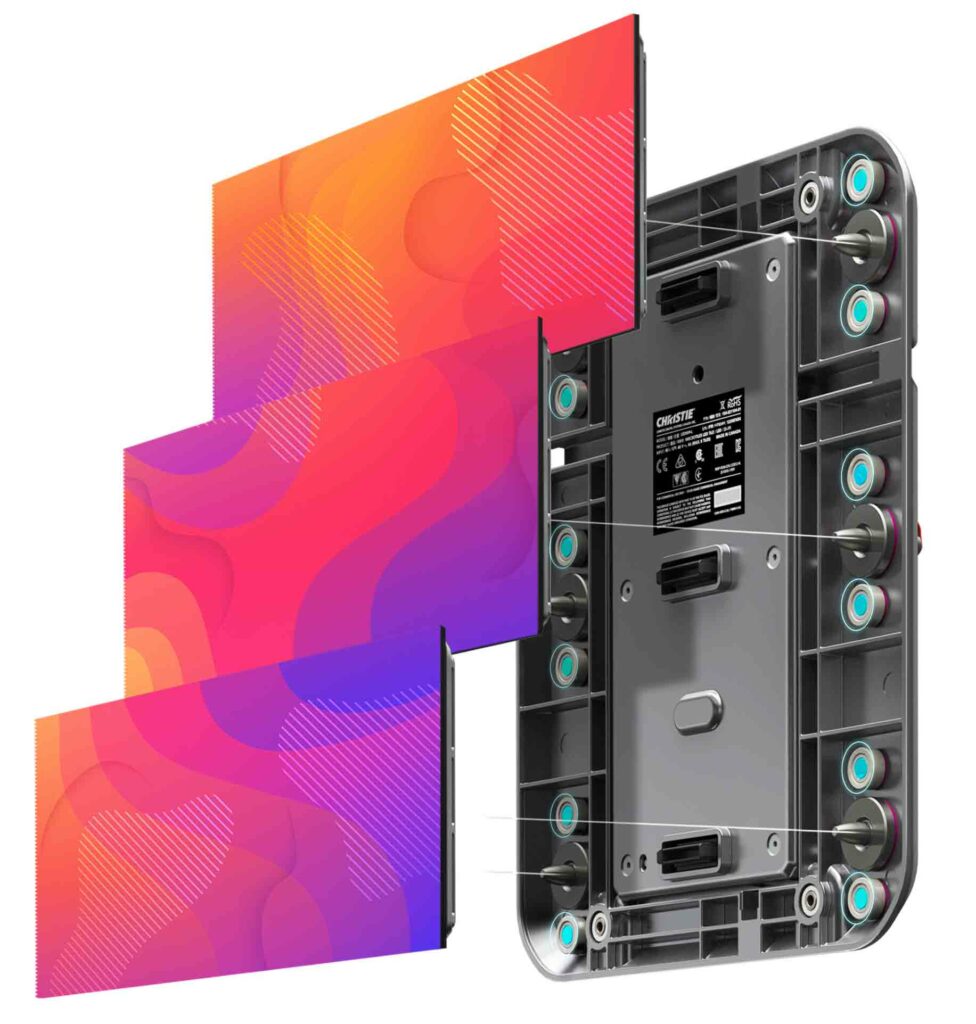 Inside the BAFTA Headquarters

In 2022, BAFTA will relaunch its learning and talent development program, enabled by the redevelopment of 195 Piccadilly. The new program will engage more than 10 million learners with a BAFTA resource online and equip 80,000 people a year with the tools to develop a career in film, games and television via events, competitions and initiatives.

In addition, year-round support will be given to 4,000 individuals through initiatives including BAFTA Breakthrough, BAFTA Crew and Young Game Designers.

Among the technology supporting this program is a 1.2 x 2.7 meters (3.9 ft x 8.8 ft) Christie MicroTiles LED video wall that will welcome visitors with content at the reception entrance.

In addition, working with CinemaNext, the Shaw Theatre will be powered by a DCI-compliant Christie CP2309-RGB pure laser cinema projector, for screens up to 13 meters (44 feet) wide, while an array of multi-purpose spaces and boardrooms will feature Christie 1DLP laser projectors and LCD display panels with Christie Pandoras Box Manager and Widget Designer for content management and processing.

Christie will also provide installation services and training throughout the renovation process. The new BAFTA 195 Piccadilly is slated to open officially to the public in early 2022. 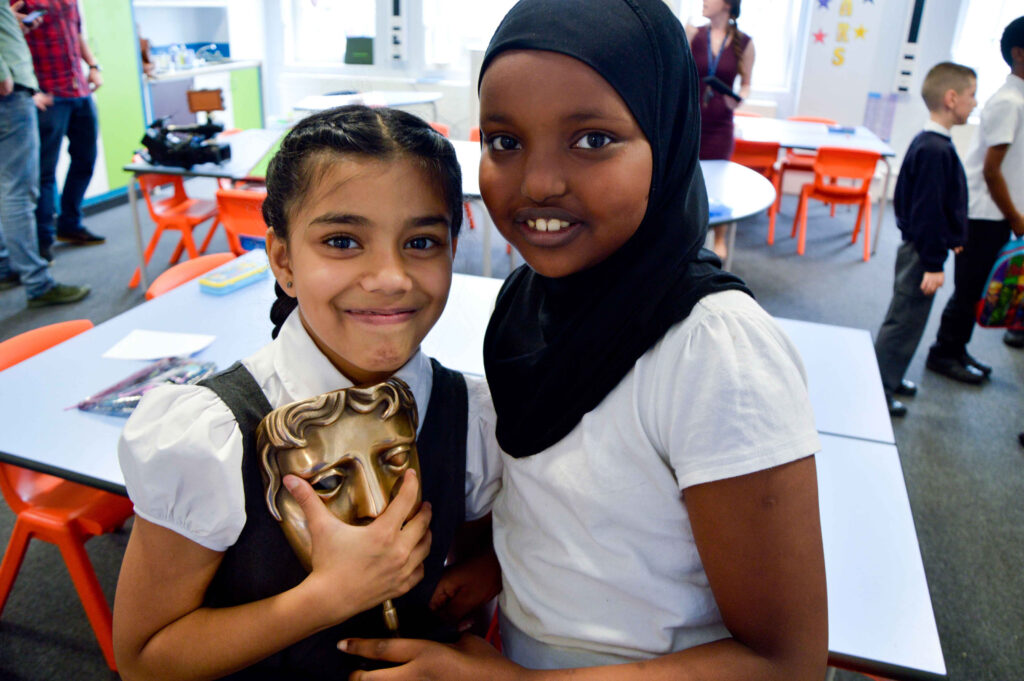