The live events industry has been the hardest hit vertical since the start of the coronavirus pandemic, with a dip from $29 billion to $23 billion in the AV market share in 2020, according to AVIXA research.

The inability to have big groups gathered at arenas and concert halls and sports stadiums across the U.S. and around the world has meant event organizers and planners have had to be more creative than ever to deliver the music and entertainment experiences people want in different ways.

Integrated Systems Events recently hosted the latest in its RISE Spotlight series, focusing on live events and how they’ve been reimagined, whether through the use of augmented and virtual reality or via streaming or avatars plopped into online multi-player video games.

Some companies are adding remote cheering capabilities that allow fans to root for their favorite teams or cheer on their favorite musical artists from the comfort of their living rooms, says Yvan Boudillet, founder of The Lynk.

He says artists use Twitch and even online games like Fortnite to reach fans.

“There’s not much immersive going on now,” says Boudillet. “It’s more about potential, which is great.”

Seedcamp’s Tom Wilson sees the future of live events as hybrid, with fans at the venue and millions of others around the world able to tune in from home.

“The collaborations are very different,” said artistic director and show producer Emma Bull. “You don’t have to think about the constraints of moving the show from one venue to another. You can design the space in a 360-degree way.

“It’s not to replace live music. It’s not something you film and use six months down the line. It’s a completely different discipline. You don’t have to change how you do things. You just have more input,” she said. 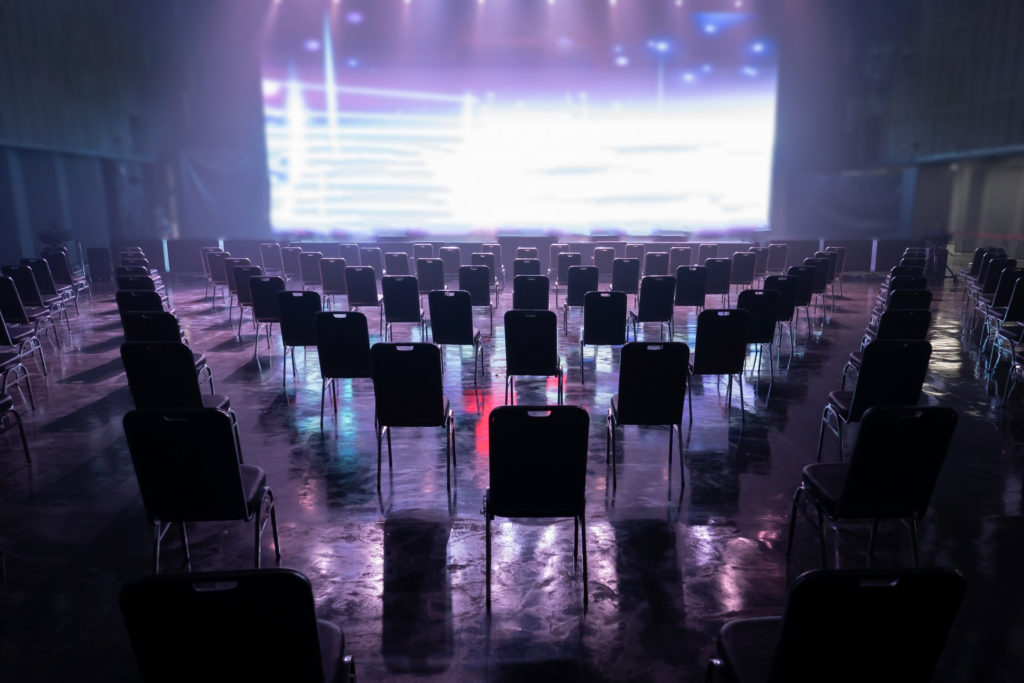 Robin Collins, co-director of Lost Horizon, says the company uses green screens to stream artists into all kinds of different worlds. In a way, he says, that “creates a gamer environment for the audience.”

“Authenticity is the key,” he said. “You don’t want it to feel like a flimsy impersonation. We’ll never do anything that won’t allow the audience to connect with each other.

Driift’s Rick Salmon says it’s about “taking the experience and reimagining it.”

“This gives us a chance to democratize live music,” he said. “It’s such an exciting part of what we all do.”

The next step in delivering live music and events, said Bell, is “creating projects that go on for longer—bridging where are now to where we’re going to get.”

Web Roberts, production manager at The Invisible Solution, says the reimagining of live events is “taking away some of the need to take an event around the world, but there are a lot of people who depend on this kind of work.”