Joel Berrettini is no stranger to initiatives aimed specifically at helping military veterans live better lives once they return from their stints in the service. He started his philanthropic efforts with the Gary Sinise Foundation, building a half-dozen home for these heroes before moving on to other endeavors. 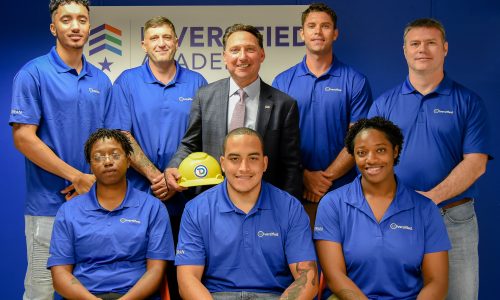 Now, along with co-founder Vanessa Zitzmann and a board of directors, Berrettini wants to create what the HeroPlex Foundation calls “healing technology entertainment environments for vets” at Department of Defense-backed military hospitals across the U.S. and around the world.

HeroPlex’s primary goal is building equipping multipurpose rooms with AV tech to transform them into movie rooms for the vets and their families on weekends, but to also allow those rooms to be used for therapy, meditation, watching sports or other programs and biophilic endeavors during the week. 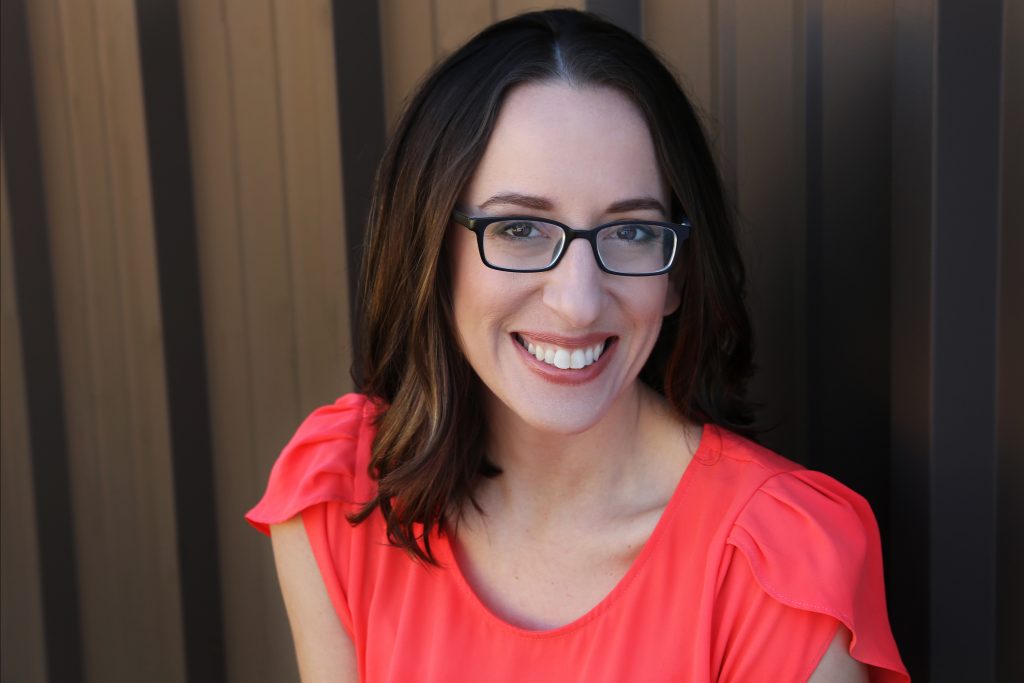 “We want to create an environment that can be use for healing and clinical things, but also for taking your mind off being in a hospital for a little while,” says Berrettini.

Berrettini also sees potential for mobile carts with large-screen TVs that can be rolled into the rooms of the patients who aren’t ambulatory so they can enjoy the same experiences as others in the facilities.

“The design elements will dictate what we do,” says Berrettini, who is in talks with the Department of Defense about the foundation’s plans. Once the arrangement is finalized, HeroPlex will be hand-selecting AV integrators in the cities and towns where they’re working, he says.

“All of this is still very much in its infancy,” says Berrettini.

Origins of the HeroPlex Foundation

Zitzmann met Berrettini at CEDIA in 2013, shortly after she got into the AV industry. She sent him a message through LinkedIn recently to reconnect with him and talk about her idea for what’s become the HeroPlex Foundation.

Zitzmann’s husband John retired from the Army in March and she has friends who deal with post-traumatic stress disorder.

“Families get left out a lot in these discussions,” says Zitzmann. “The idea was to give them a little bit of normalcy.”

Zitzmann sees potential of expanding the foundation’s reach into children’s hospitals, medical facilities that treat first responders and other havens for heroes of all types. She expects the foundation to do one or two projects per year so “every one of these projects is done right.”

Zitzmann says she never enlisted in the military and calls it one of her biggest regrets, adding, “My passion for the military is something deep in my heart. This is my way to help.”

Foundation leaders are looking to raise about $5 million, with Berrettini saying the first four planned projects will likely cost between $250,000 and $500,000 per room.

Do you know of a person or a company who’s doing something good that’s centered on AV? We want to hear all about it. We’ll be profiling some of the most interesting story in our December issue. Email executive editor Craig MacCormack at craig.maccormack@emeraldexpo.com to share the story. 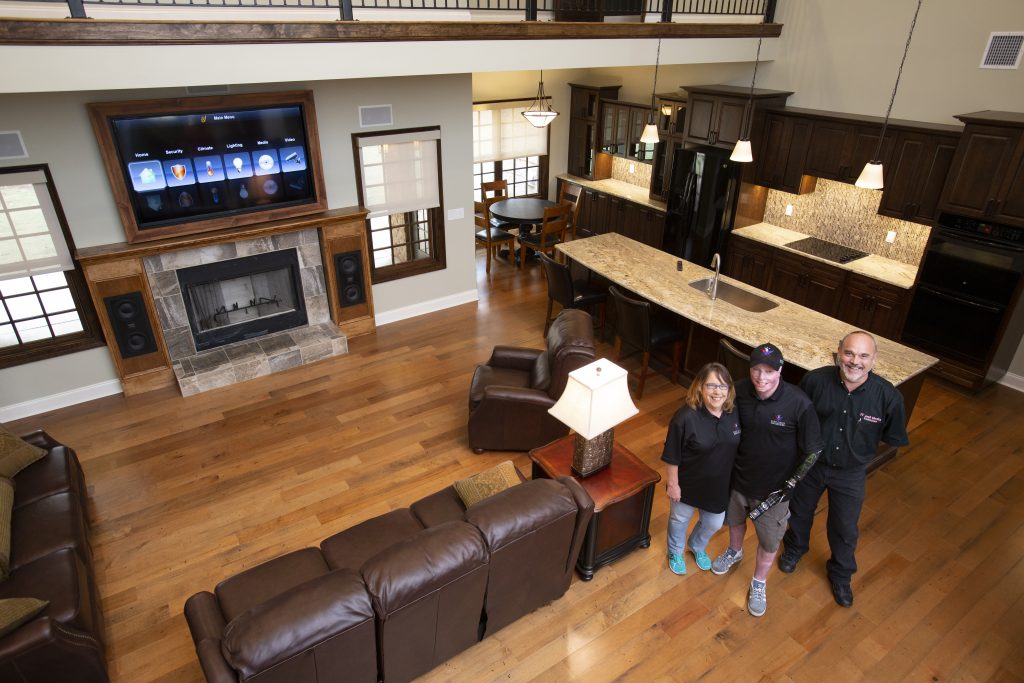