The eyes of the baseball world are focused on two historic ballparks—Fenway Park in Boston and Dodger Stadium in Los Angeles—for the 2018 World Series.

Related: Boston Red Sox Celebrate Record-Setting Season with Projection Wallscape Around Boston
ANC staffers are playing an important role that many fans aren’t aware of — but count on in a big way. They’re making sure fans who gather in those ballparks are informed and entertained during the games.

The Red Sox head to L.A. with a 2-0 World Series lead, hoping to clinch their fourth championship since ending an 86-year drought 2004, while the Dodgers hope to defend their home field and hoist the World Series trophy for the first time since 1988.

ANC has been incorporating Statcast advanced statistics from Major League Baseball at all of its clients’ ballparks throughout the 2018 season in an effort to bring fans more information than ever, says director of platform integration Jeff Paulson.

To this point, the Red Sox have resisted using some of the Statcast information because of questions about its accuracy, says Paulson, but the Sox were among the first team to show a pitcher’s WHIP (walks plus hits per innings pitched) on one of its ANC video boards.

“We’re starting to get some movement [on incorporating advanced statistics in in-game presentation], but it’s slower than I’d like,” says Paulson. On any particular play, ANC and team staff can have 100 pieces of data they could share with fans thanks to advanced statistics available today, he says.

Those who visit Fenway Park or Dodger Stadium probably notice the rotation of advertisements on the boards around the ballparks is a bit different than during the regular season.

That’s because MLB takes control of those spots and needs to satisfy its sponsors, says Paulson, like when ANC worked in Nationals Park in Washington, D.C., for the 2018 All-Star Game in July. 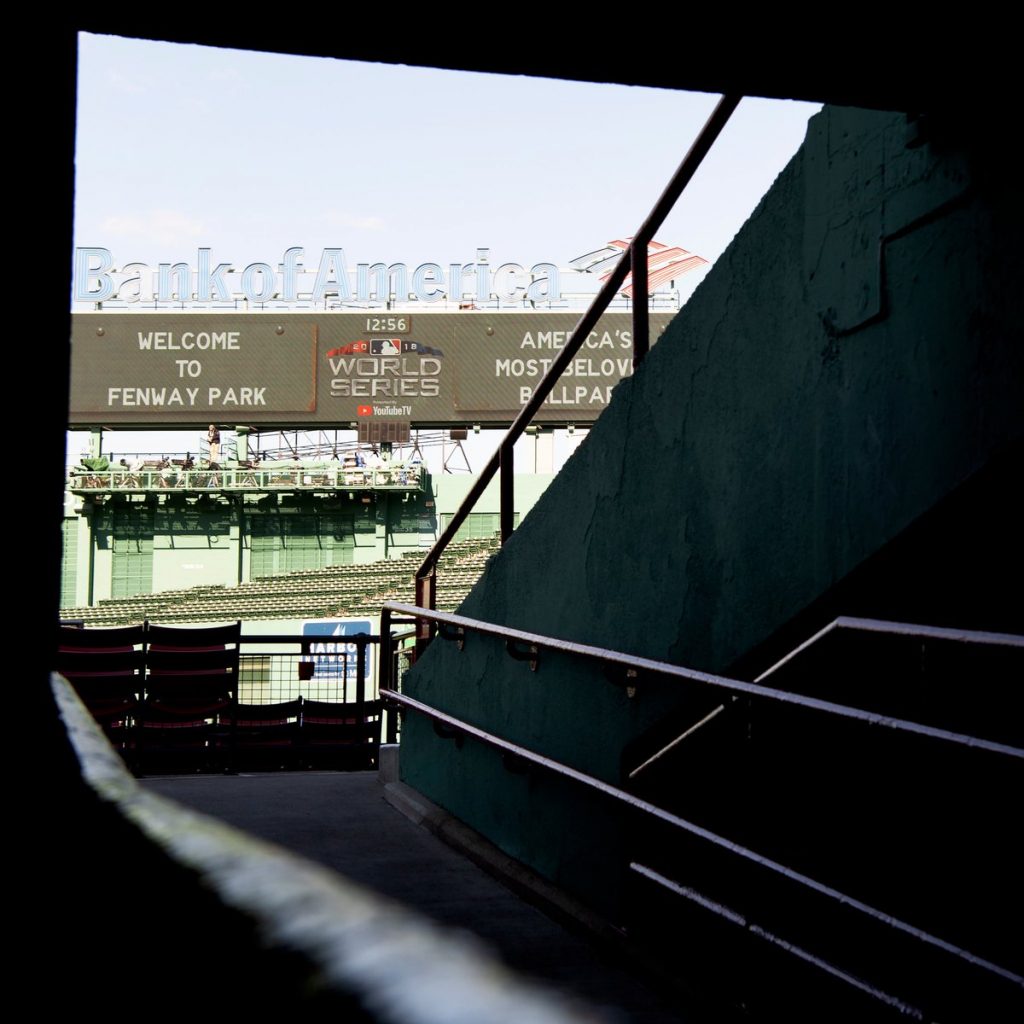 ANC at the World Series

Paulson believes this is the first time ANC has had the responsibility of updating LEDs and rotational boards in both World Series stadiums, although he remembers overseeing screens in both Yankee Stadium and Turner Field when the New York Yankees and Atlanta Braves met in the World Series.

Paulson remembers one player who asked his team’s production staff to stop showing some of his less-than-flattering statistics. “I’d think you’d have other things on your mind when you’re at the plate,” he says.

The Red Sox prefer to input their own pitch information rather than rely on Statcast, and Paulson remembers one player who asked his team’s production staff to stop showing some of his less-than-flattering statistics. That’s a rarity, Paulson says, although not entirely unprecedented.

“I’d think you’d have other things on your mind when you’re at the plate,” he says.

With millions of people watching every World Series game, there’s plenty of visibility for ANC throughout the Fall Classic, whether it ends after four games with a Red Sox sweep or if the Dodgers are able to extend it to a seventh game on Fenway Park on Halloween night.

“Any highlight you see, you’ll see an ANC logo on them,” says Paulson.

Paulson won’t be at the World Series this year, but he has complete faith in the team’s production staff in Boston and Los Angeles, he says, noting both teams have hosted their share of big games in recent years.

“They know what MLB expects,” he says. It certainly helps to have ANC’s vSOFT software package at the heart of the in-game production.

Paulson won’t pick his favorite in this year’s World Series, although it would be hard for him to hide his loyalty if the Oakland Athletics had made it to the final pairing.

“I just root for good games—and a seven-game series,” he says with a laugh. 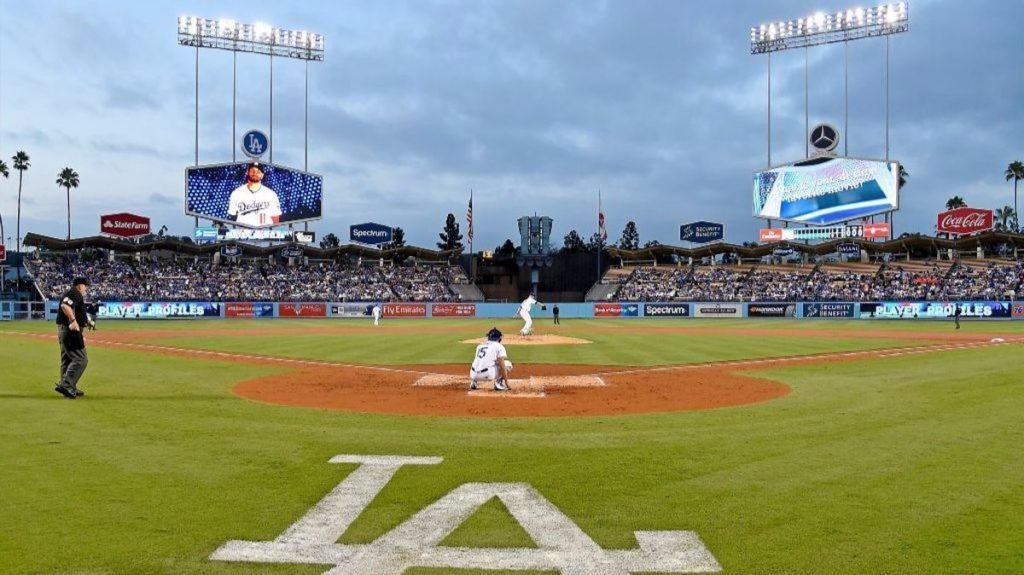