Carousel Industries has received the Advanced Level Specialization Certification, the highest level in Cisco’s Customer Experience Specialization Program. The certification is granted based on customer value-driven results validated by Cisco and a third-party tester, LIFTinnovate.

“Carousel and Cisco share a common vision and execution strategy for delivering the highest levels of customer service, support, and most importantly, success,” said James Suller, VP of customer success at Carousel.

The SDVoE Alliance Design Partner curriculum has been augmented with three new modules and now includes a comprehensive introduction plus sessions on the OSI model, the SDVoE API, network design, network topologies, SDVoE video modes, the codec triangle and multicasting.

They use everything from 3D computer aided design (CAD) models to training simulations and scientific data visualization, harnessing the power of the latest game engines to bring compelling experiences that reduce costs, accelerate schedules and improve safety. 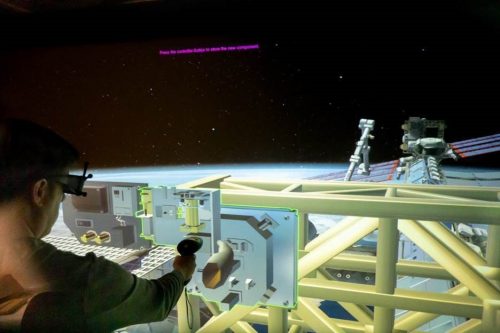 Photo caption: Mechdyne developed a demonstration VR environment where users can virtually replace components during a spacewalk on the ISS. (Photo courtesy of Mechdyne)

The musical follows a down-on-her-luck “woman of a certain age” whose acting career takes an unexpected turn when she is hired to hunt down a dangerous drug lord in the jungles of South America.

After selling out its initial world premiere at Barrington Stage Company, the show moved to New York City for a month-long off-Broadway run starting on July 23.

The musical’s relocation to the Greenwich Village venue brought the need for a new loudspeaker design and created an opportunity for sound designer Cody Spencer to create a panoramic L-ISA soundscape.

“The localization of the vocals and the fidelity we got from the band when we were able to space different instruments across the panorama of the stage was amazing,” says Cody Spencer. It led to crystal clear vocals, a lush and full-sounding band, and the ability to rock out but also pull back and keep the fidelity of the band when needed.” 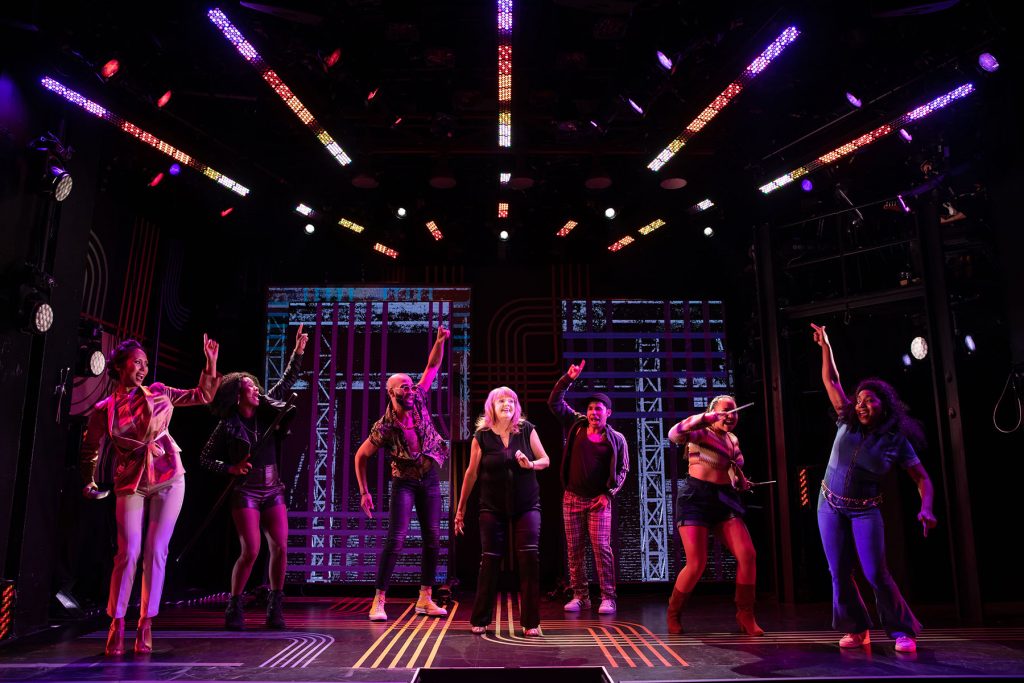 The company will open a larger Canadian headquarters this winter in Toronto and expand its U.S. headquarters in Orlando, Fla. Both headquarters will include full showrooms, training centers, test labs and warehouses. 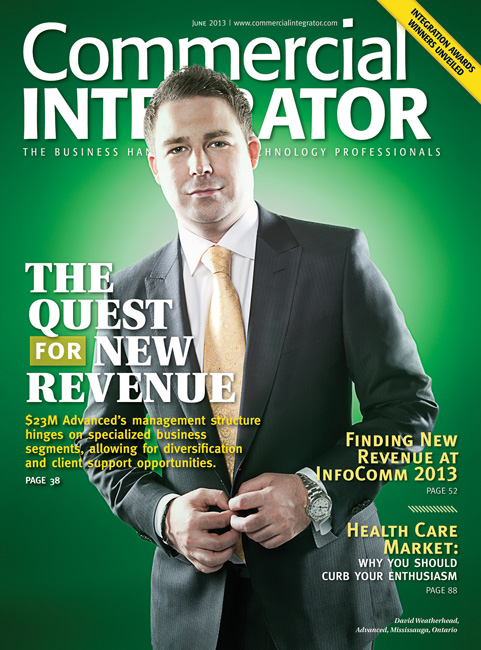 Finally in AV News: Nortek Security & Control this week announced the appointment of Nathan Richardson to the position of CI regional sales manager for southern California.

Richardson replaces Scott Osborne, who is moving to the CI team’s Florida territory. Richardson’s industry experience includes more than five years as a branch manager at Volutone. Before that, he served as a sales manager at Magnolia AV. Most recently, he covered system design and outside sales for Absolute AV Design.